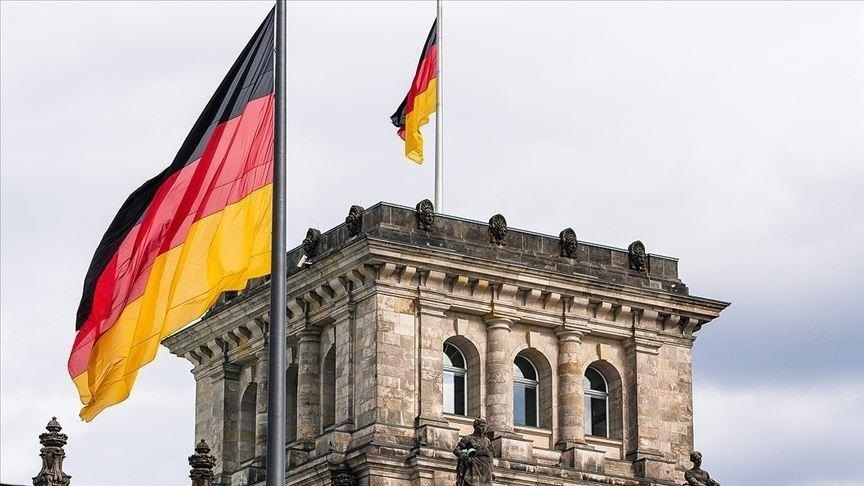 After major political leaders in Germany reached an agreement, the country is now set to legalize marijuana nationwide.

The legalization legislation is anticipated to be introduced during the upcoming legislative session and will also provide broader drug harm reduction services and restrict advertising of tobacco and alcohol, along with cannabis.

Currently personal possession of marijuana is decriminalized in Germany, and there is a medical cannabis program in place.

The governing coalition, which is comprised of the Social Democratic Party of Germany (SPD), the Free Democratic Party (FDP) and the Greens, announced that they would be “introducing the controlled distribution of cannabis to adults for recreational purposes in licensed shops,” according to a translation of a multi-party working group report first noted by Funke Media and circulated by Der Spiegel.

Bloomberg had reported earlier this month that the parties were nearing a deal on the issue. 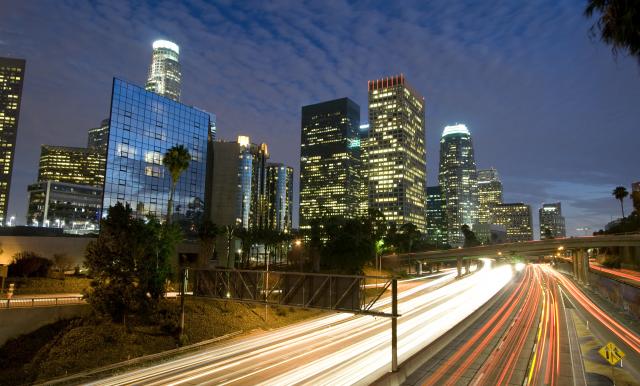 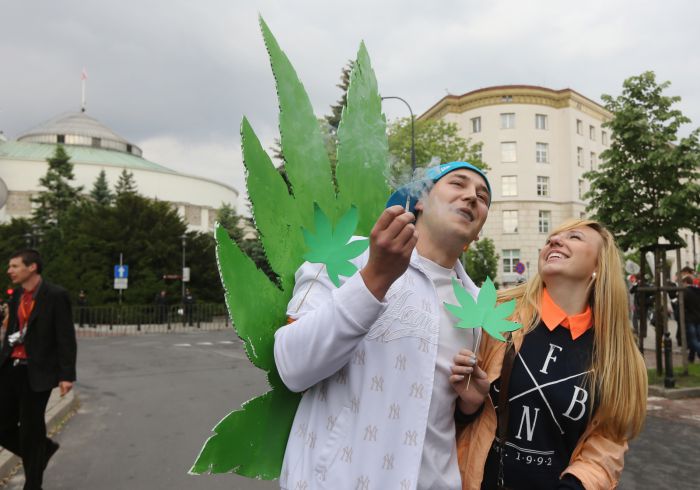 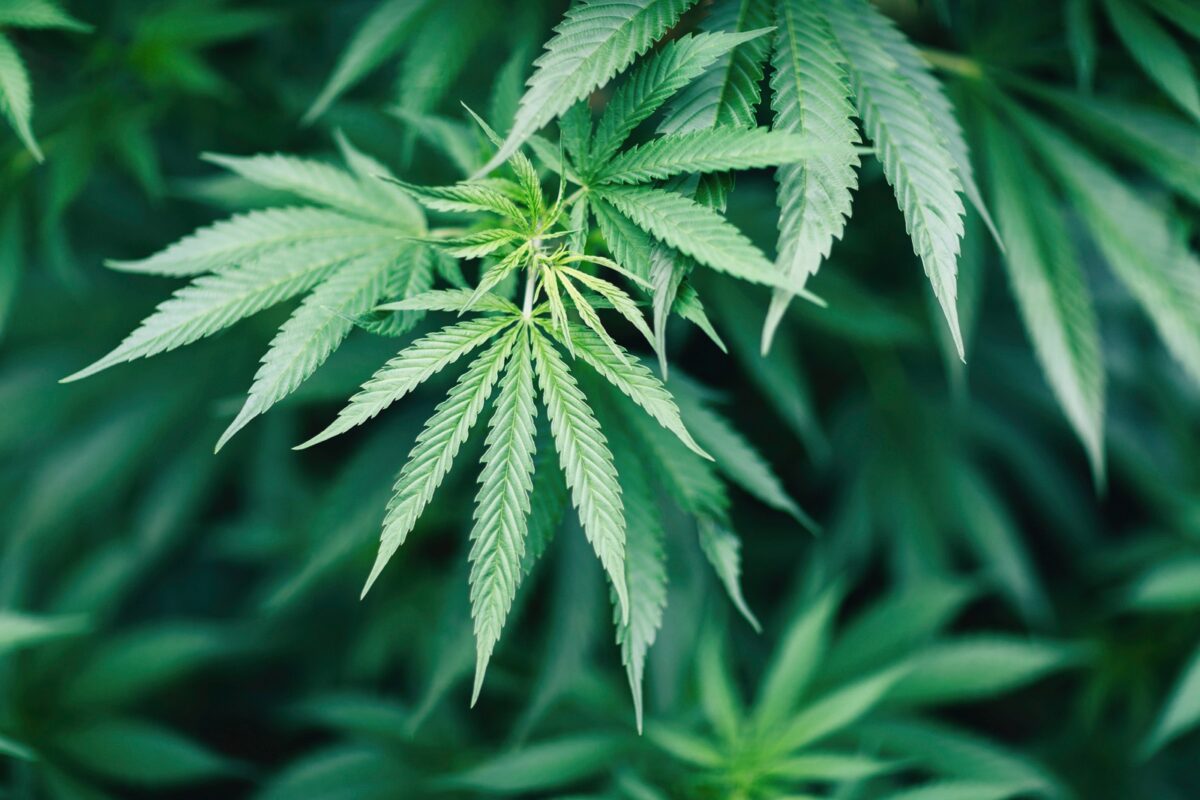