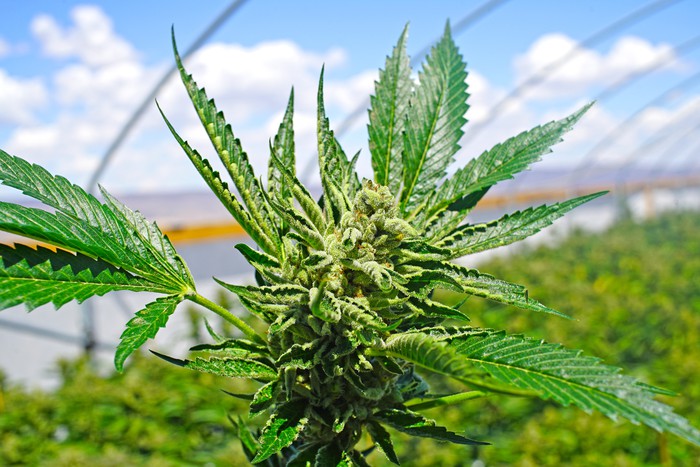 Marijuana enthusiasts will be excited to learn that experts at the United Nations are calling for marijuana and its key components to be rescheduled under international drug treaties.

The World Health Organization (WHO) is recommending that whole-plant marijuana, as well as cannabis resin, be removed from Schedule IV.
This is the most restrictive category of a 1961 drug convention signed by countries from around the world.

The WHO also calls for delta-9-tetrahydrocannabinol (THC) and its isomers to be completely removed from a separate 1971 drug treaty and instead be added to Schedule I of the 1961 convention.

The document hasn’t been released formally yet by the WHO, but has already been in circulation with marijuana reform advocates.

The Who also wants to make clear that cannabidiol and CBD-focused preparations containing no more than 0.2 percent THC are “not under international control” at all. 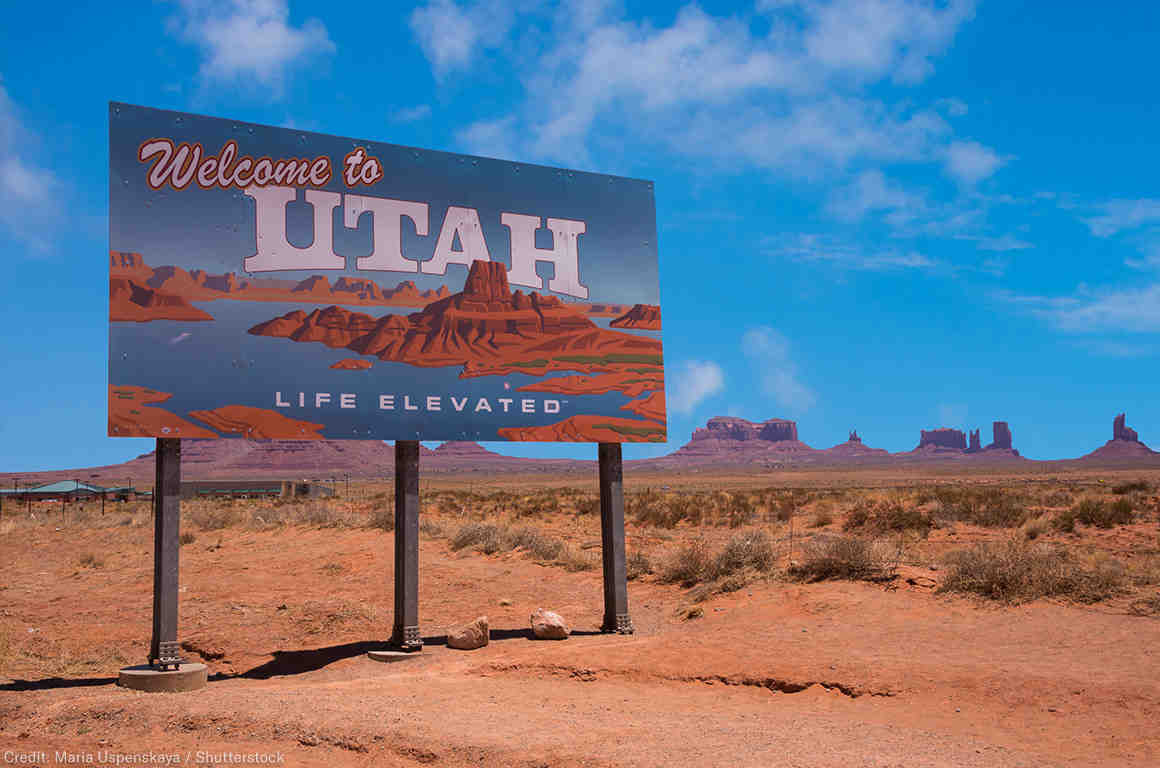 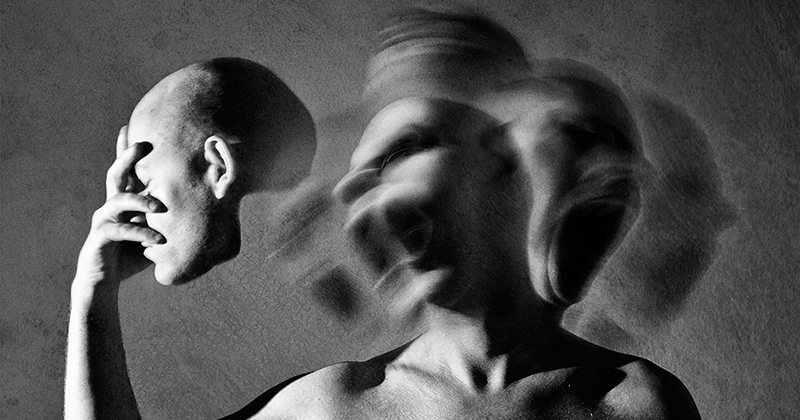 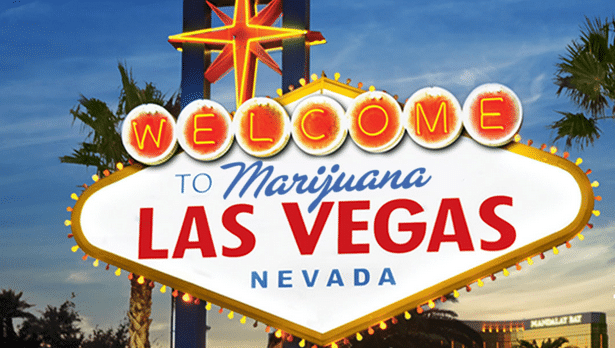