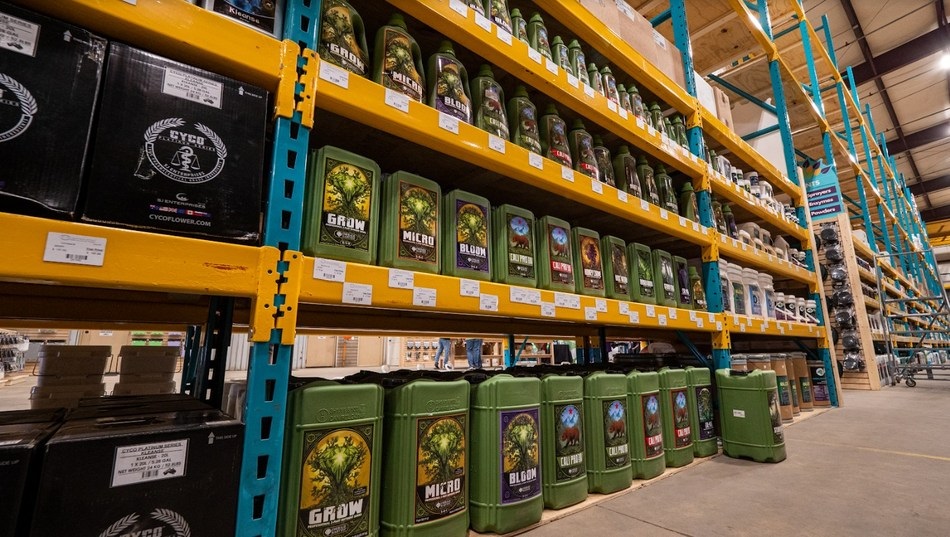 According to GrowGeneration CEO, Darren Lampert, the state of New Jersey is now a “gateway” to marijuana legislation on the East Coast.

The Chief Executive of the online discount grow shop superstore that sells hydroponic supplies, grow lights, plant nutrients, soil and media products, and more, has said “We believe the rest of the East Coast will follow suit legalize very soon.”

In an interview on Jim Cramer’s “Mad Money,” Lampert said, “The election was a big victory for the cannabis industry and GrowGeneration. Jersey is another exciting market, [the] gateway to the North East.”

Voters in New Jersey had voted to legalize marijuana earlier this month recreationally. According to Lampert, now it’s only a matter of time before neighboring states do the same.

He has called the moment a “paradigm shift.”

Arizona, Montana and South Dakota also passed proposals to end prohibition of cannabis this month. The state of Mississippi also moved to legalize the plant for medical purposes.

“The election was a big victory for the cannabis industry and GrowGeneration,” said Lampert. “It’s invigorating to see cannabis initiatives pass in five states. The green sweep.”

GrowGeneration shares have surged almost 40% higher since the Nov. 3 election. 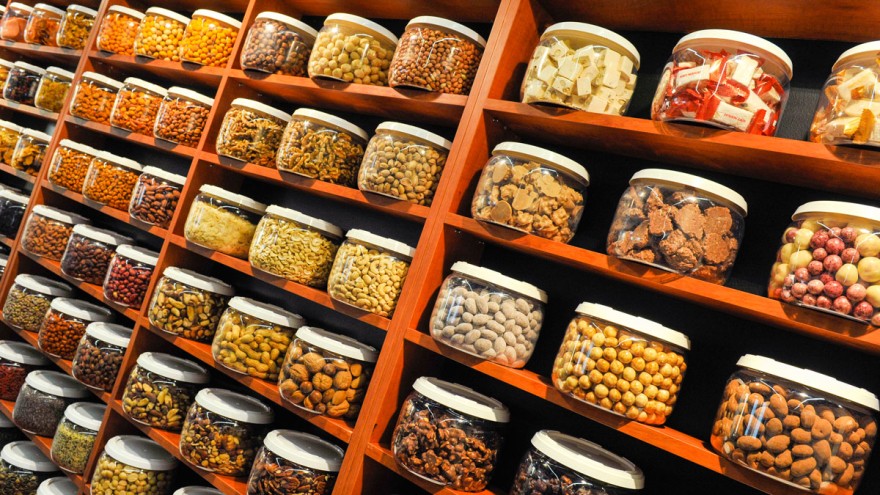 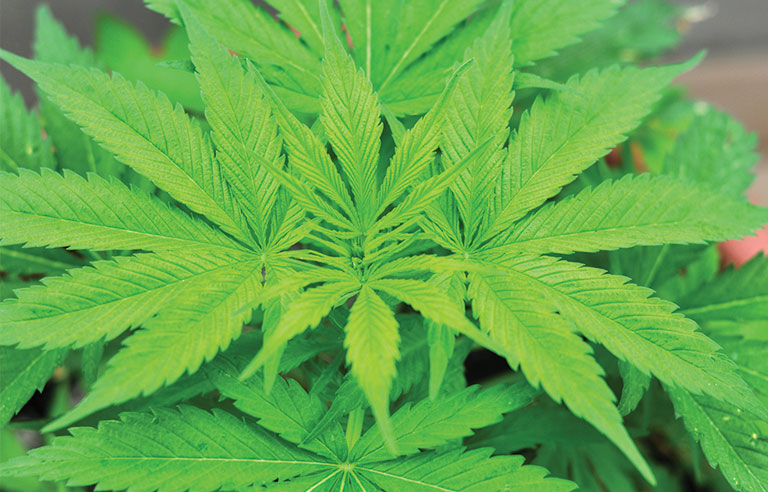 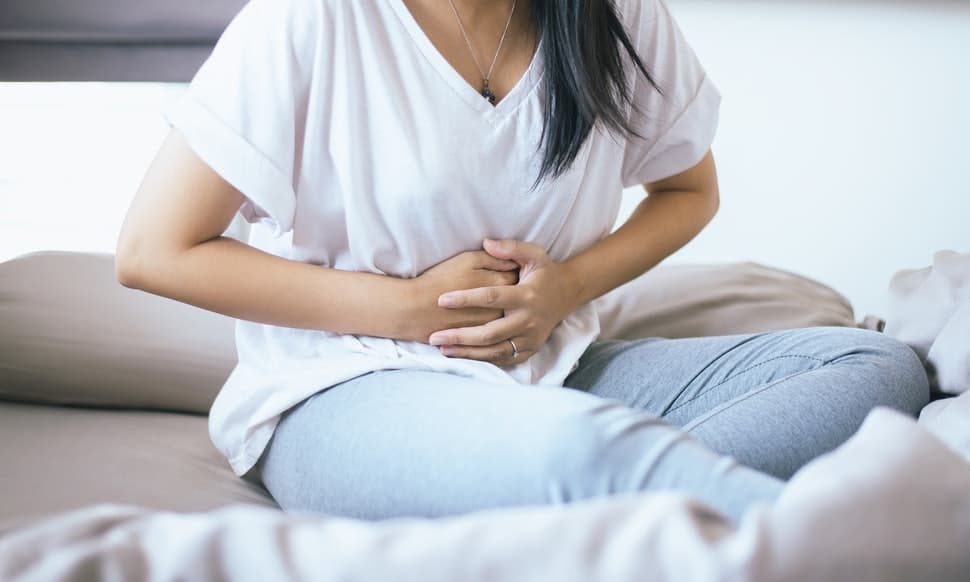