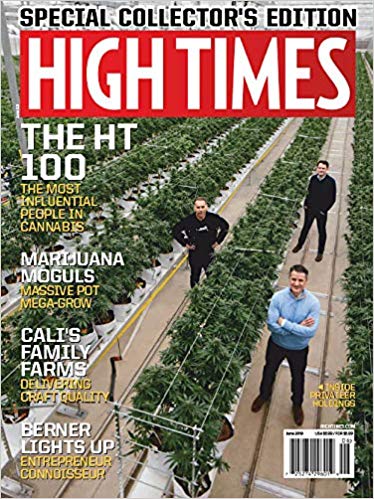 With how popular marijuana has become on Wall Street with a slew of pot stocks debuting in recent years, it only makes sense that High Times Magazine would want a piece of the action.

The parent company of the magazine which hit the newsstands in the 70’s, Hightimes Holding Corp., has announced that it has received clearance from the Financial Industry Regulatory Authority (FINRA) to list on the public markets. It was earlier this year that High Times also announced plans to enter the cannabis retail markets.

“We’re moments away from culminating one of the most successful Reg. A+ campaigns in history – and not just in Cannabis, that’s across industries. Between our new executive team, the coming retail stores, and our plans to take the brand into new opportunities, we’re extremely excited for the future,” said Adam Levin, High Times’ executive chairman to Bezinga.

The company intends to keep its Reg. A+ IPO open to the public until the listing date, which will be announced in the coming weeks. The Reg. A+ Campaign has already received over 23,000 shareholders for the brand pre-listing.

The company’s investing page reads, “For more than 45 years we’ve been fueled by the simple belief that the cannabis movement is about, and should focus on, the community. That’s why we believe our expansion efforts should come from those who have cemented our place in history — our loyal High Times fans, cannabis enthusiasts, and early believers. We also believe that owning and profiting off of stock shouldn’t be just for suits. Now, through our Regulation A+ campaign, you don’t need one. Anyone can purchase shares of High Times today for as little as $99 using only your credit card or ACH. Own your own share ahead of our anticipated public listing.” 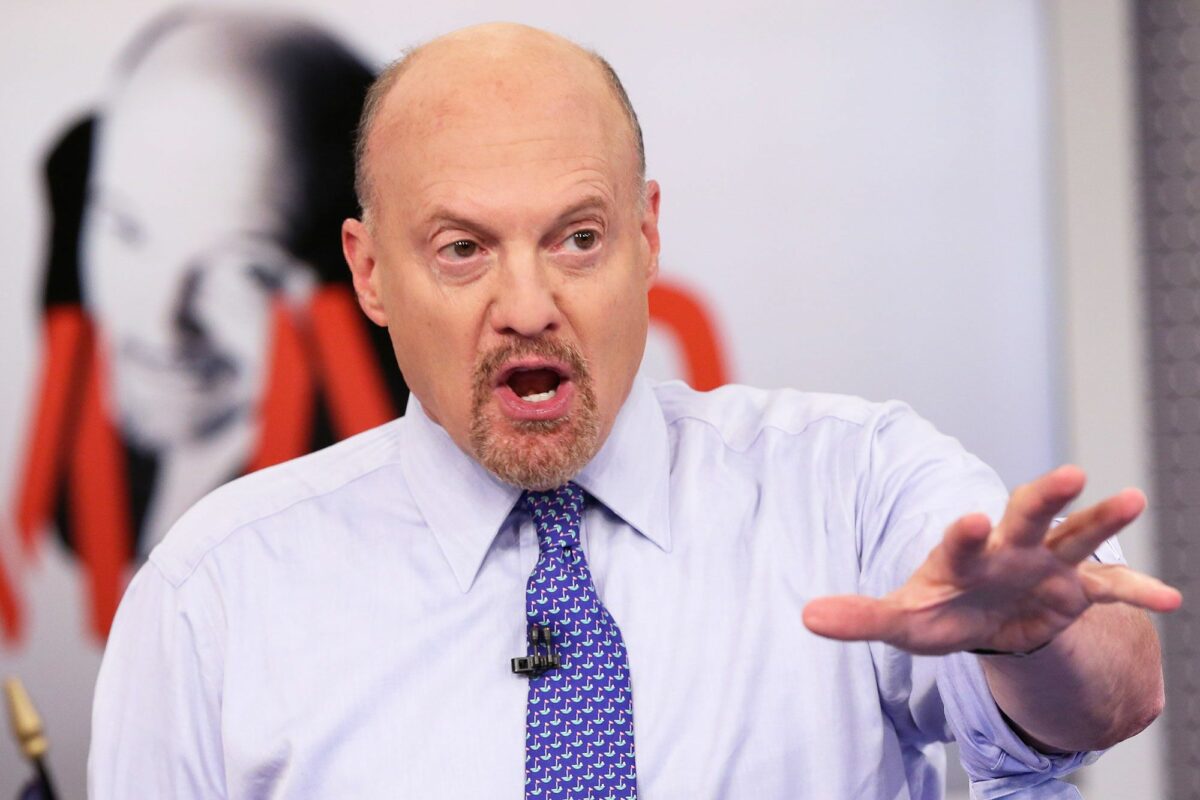 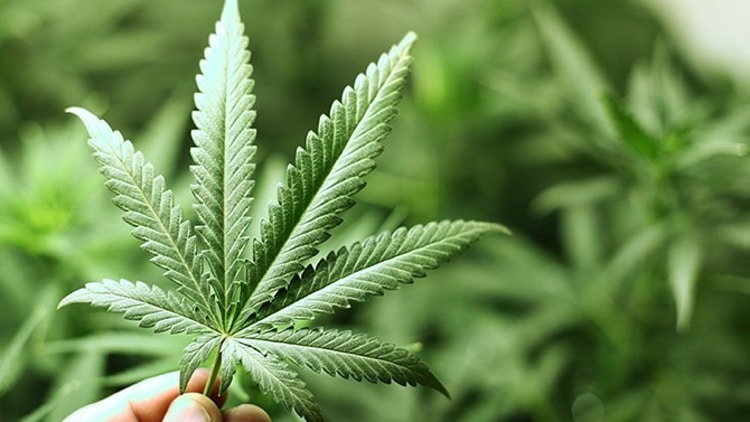