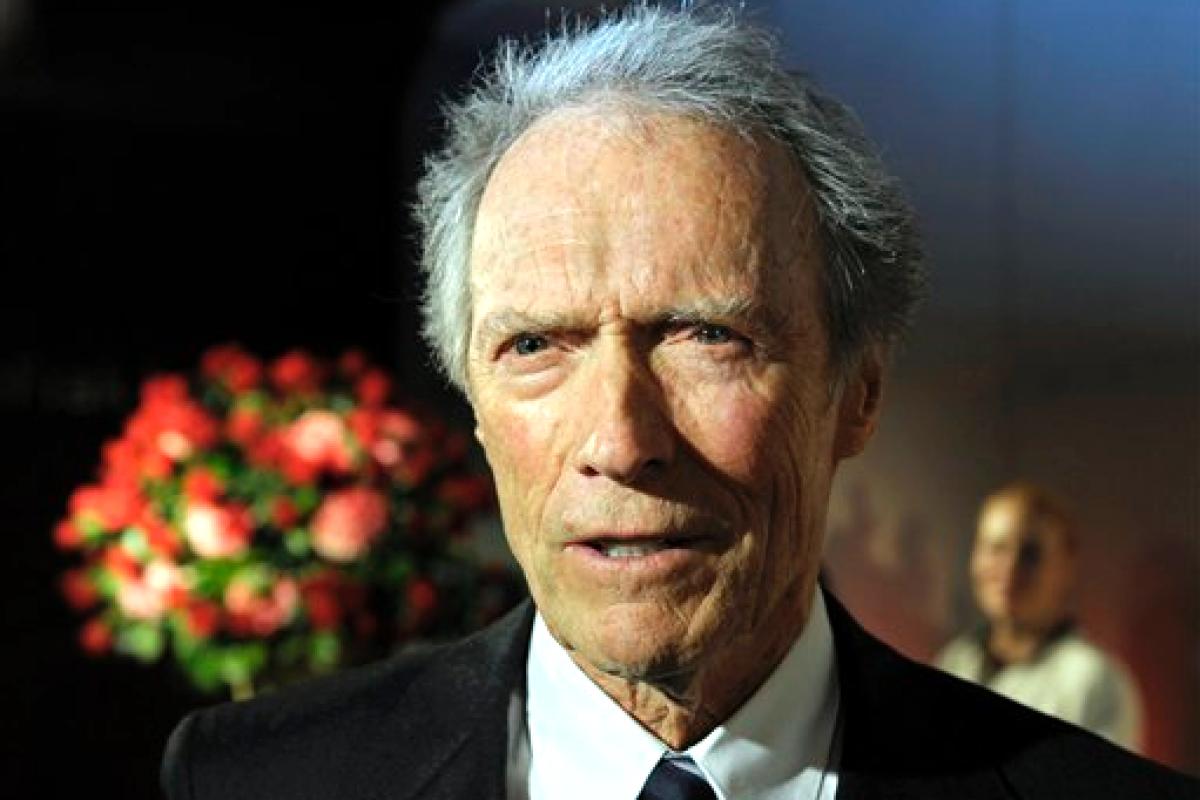 Hollywood legend Clint Eastwood has filed a lawsuit against a host of marijuana companies that the actor alleges is falsely using his name to endorse their products.

The 90-year-old actor has accused almost 20 firms of spreading fake articles and tagging their websites with his name to make it look like he had backed their products.

The firms are accused of trademark infringement and defamation among other violations.

Lawyers for Eastwood have said he “does not have and never has had” any association with CBD.

One fake article noted in the lawsuit was headlined “Big Pharma In Outrage Over Clint Eastwood’s CBD” and quotes the actor saying he is stepping away from his acting career to promote a new line of CBD products.

The other lawsuit concerns an “internet scam”, in which the firms tagged their websites with Mr Eastwood’s name, a move that made it look like he had backed the products.

“Like many of his most famous characters, Mr Eastwood is not afraid to confront wrongdoing and hold accountable those that try to illegally profit off his name,” the court papers say.

The lawsuits say it is standard practice for Mr. Eastwood to reject licensing deals and reserve his celebrity to advertise his films and other personal interests.

One of the CBD firms in the lawsuit, Sera Labs, said it had been unaware that its products were being falsely linked with the actor and said it had stopped the fake ads “immediately”.

The company said it had “worked for a limited time with a publisher and gave them specific advertisements they could use which follow our very strict guidelines”. 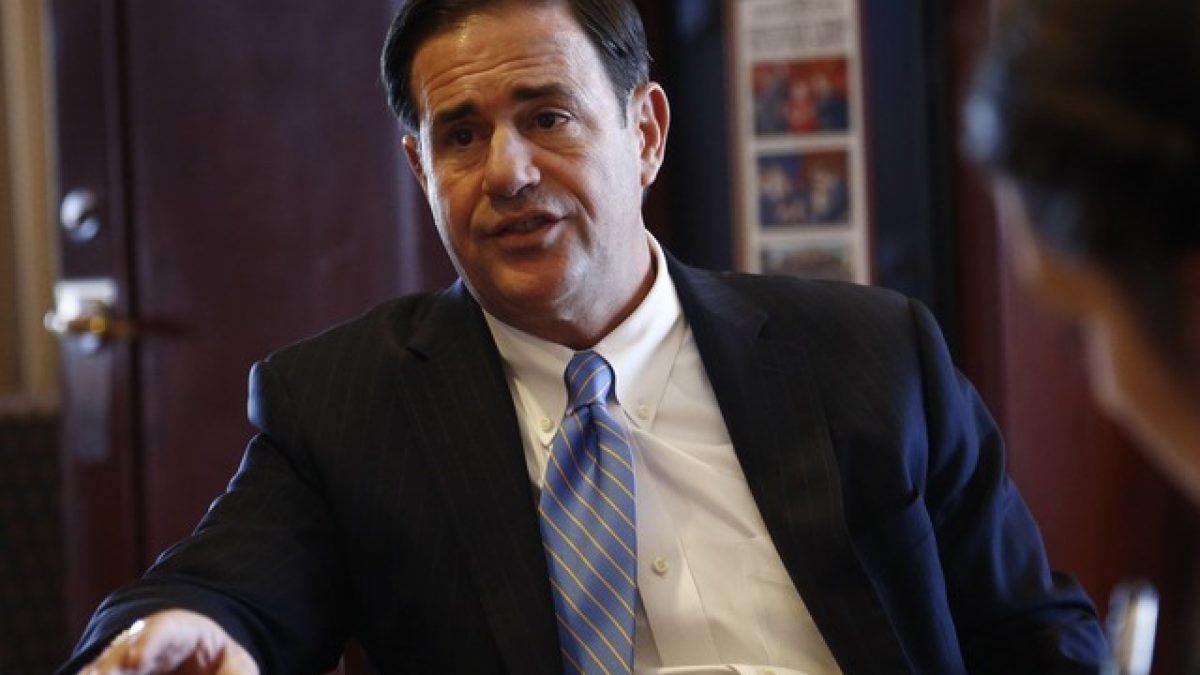 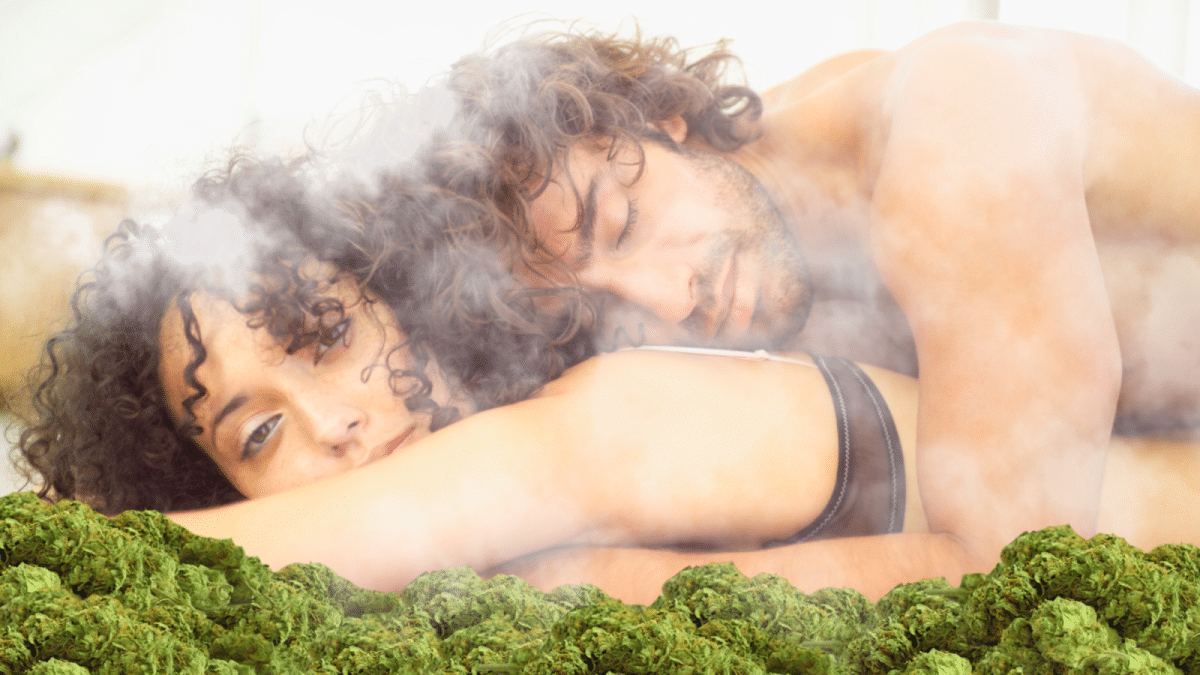 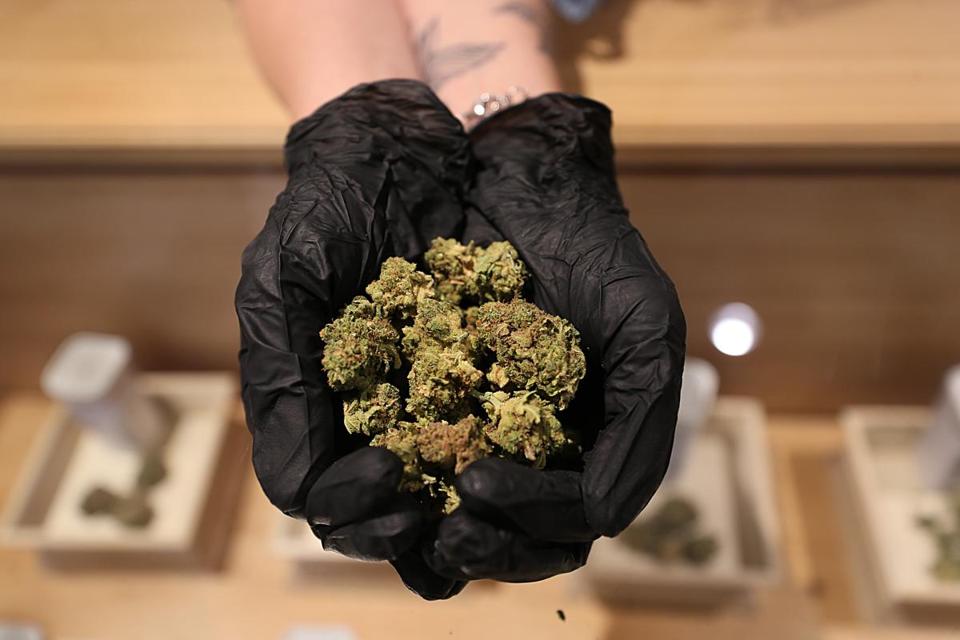