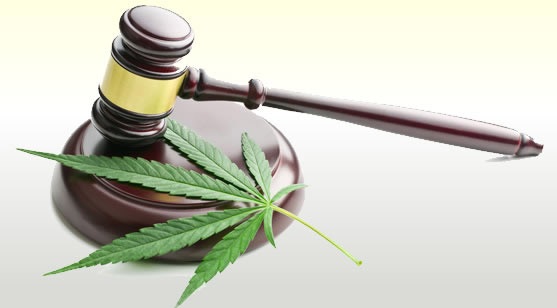 Days after a banking reform advanced, a bill to legalize marijuana on a federal level will be voted on by the House Judiciary Committee next week.

The House had voted in favor of a defense spending bill this week that included an amendment protecting banks that service state legal marijuana businesses from being penalized by federal regulators.

His bill to “decriminalize marijuana federally and invest in communities that have been disproportionately harmed by the War on Drugs,” is included in a dozen pieces of legislation to be considered during the meeting.

“Many of these bills were reported out of the committee and passed by the full House of Representatives last Congress, and I look forward to working with all my colleagues once again to get these bills through Congress and on to the president’s desk,” the chairman said.

The legislation would remove marijuana from the Controlled Substances Act (CSA), allow people with cannabis convictions to have their records expunged. It would also create a federal tax on marijuana with the revenue going to support community reinvestment and other programs.

The bill additionally contains language to create a pathway for resentencing for those incarcerated for cannabis offenses, protect immigrants from being denied citizenship over marijuana and prevent federal agencies from denying public benefits or security clearance due to its use.

“We are excited to see Chairman Nadler and House leadership move forward once again with passing the MORE Act,” Justin Strekal, political director of NORML, remarked. “Public support and state-policy demand for repealing federal marijuana criminalization has never been higher and Congressional action on this legislation is long overdue. The days of federal marijuana prohibition are numbered.” 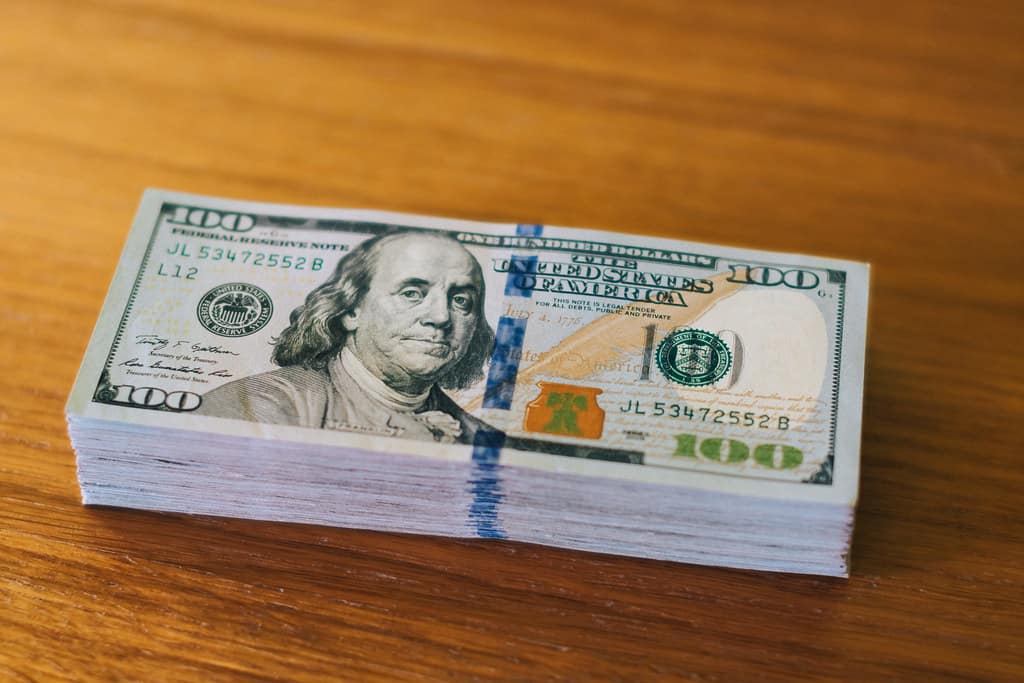 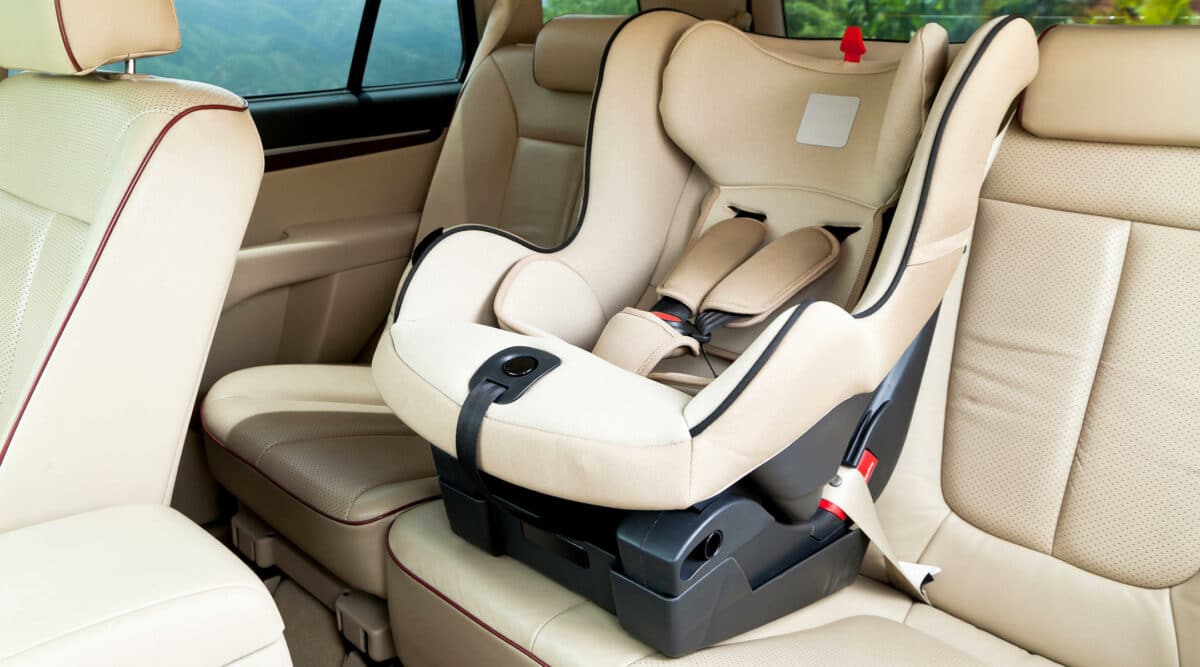 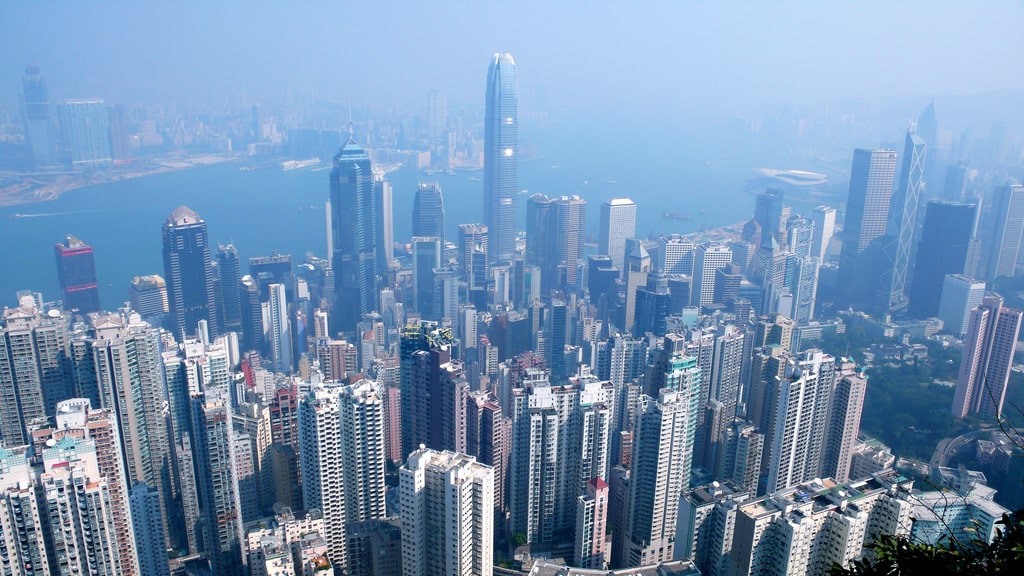