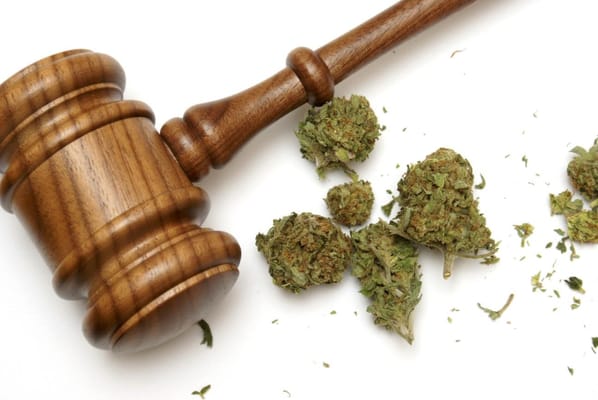 A bill was introduced this week by California Democratic Representatives Barbara Lee and Ro Khanna that would legalize marijuana on a federal level.

The bill was co-sponsored by twelve House Democrats and is a companion to Senator Cory Booker’s Marijuana Justice Act which was introduced last year.

According to Lee, the bill would remove marijuana from the Controlled Substances Act and would provide “restorative justice,” to communities disproportionately affected by marijuana arrests and create an “inclusive industry from the ground up.”

Lee told reporters that the legislation is “a bold proposal to reverse decades of discriminatory drug enforcement and to bring federal marijuana policy in line with the wishes of the American people.”

“It’s the reverse of the 1994 Crime Bill,” Sen. Cory Booker remarked. “It creates incentives for states to change their marijuana laws.” 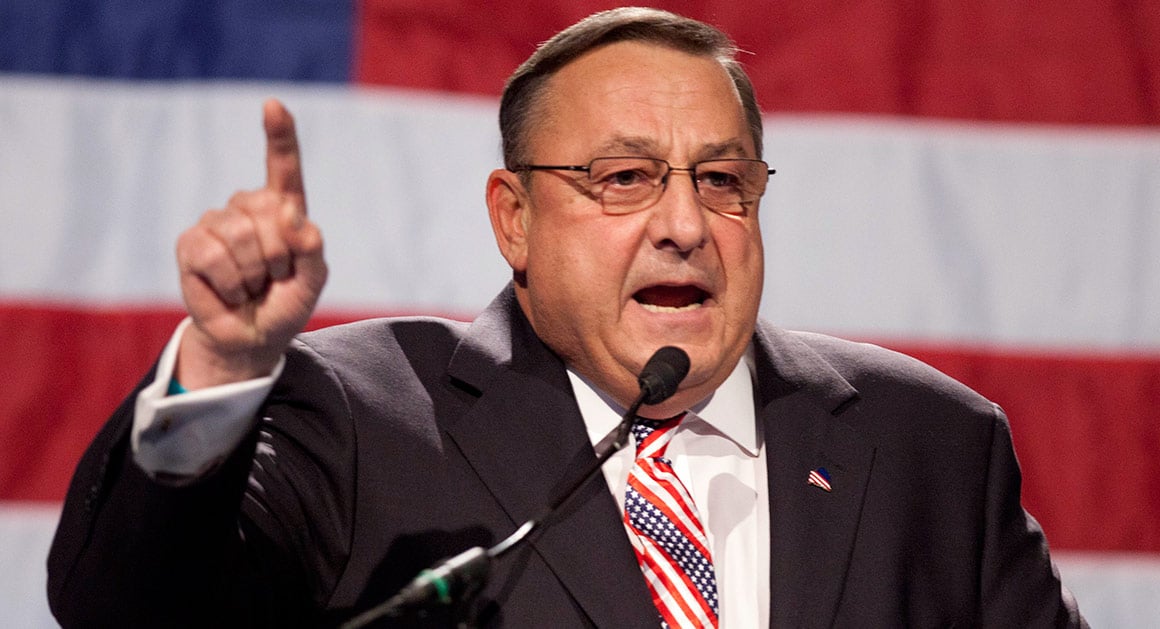 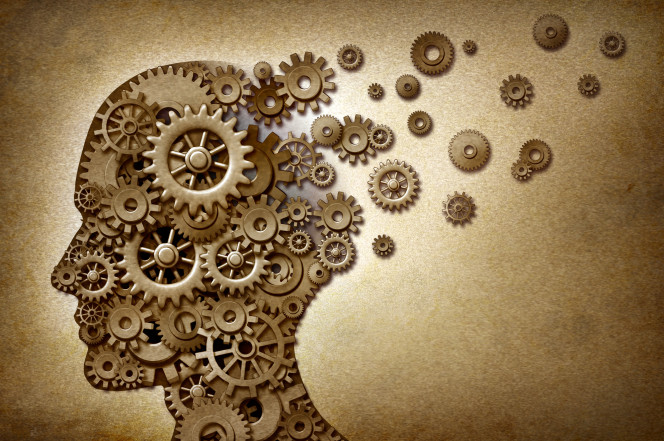