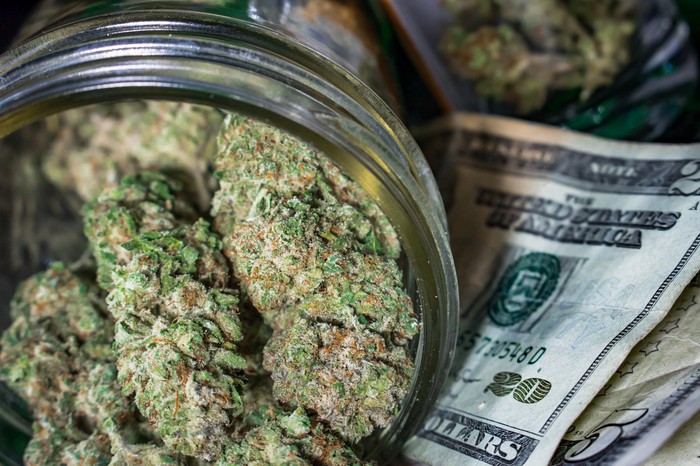 Illinois began legal recreational marijuana sales on the first day of the year and after wrapping up a month of sales has seen nearly $40 million.

Customers spent more than $39.2 million on recreational marijuana during the first month of legal weed sales and a quarter of that came from out-of-state residents.

Numbers from the state’s Department of Financial and Professional Regulation has shown that sales to Illinois residents totaled more than $30.6 million. Out-of-state residents spent more than $8.6 million. Tax revenues have not been released yet.

Bethany Gomez, managing director of cannabis research firm Brightfield Group has said, “Illinois has a really strong advantage, being in the middle of prohibition territory.”

The state’s dispensaries are even seeing a shortage which is expected to last months.

“There’s a lot more consumer demand that’s not being met just because of those supply shortages,” said Gomez. “Once supply and demand issues can start to be worked out, we can see much greater growth.” 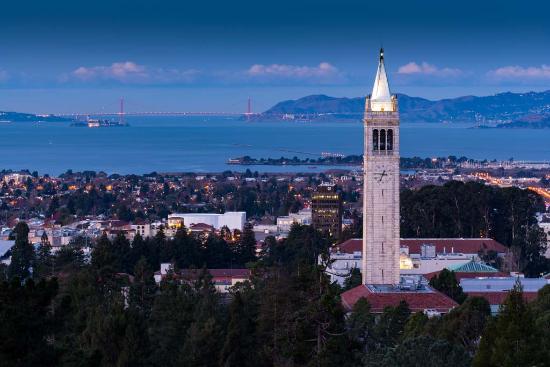 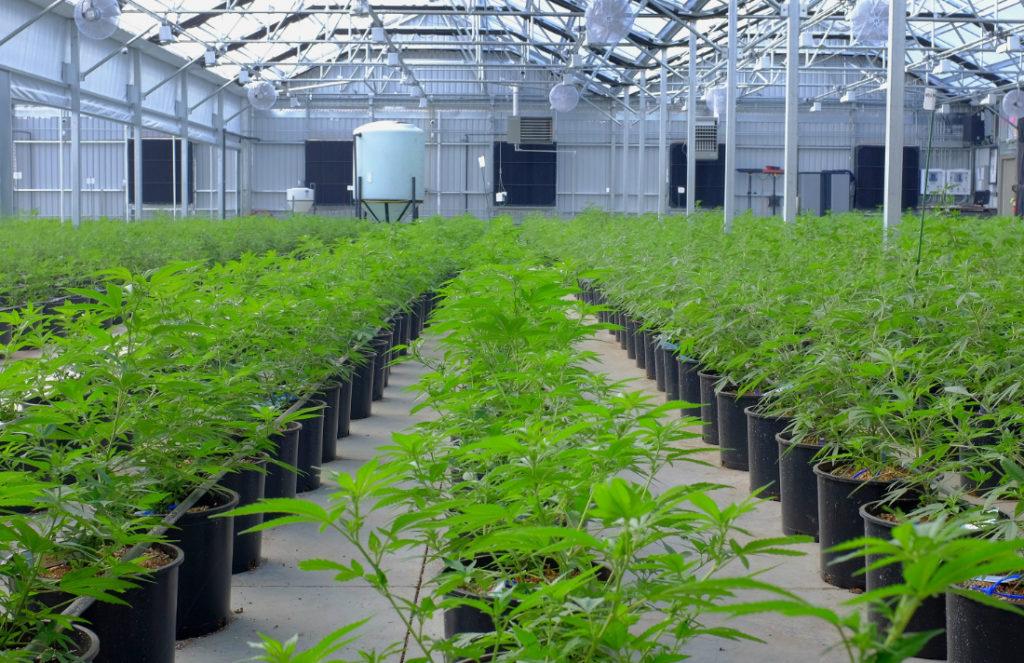 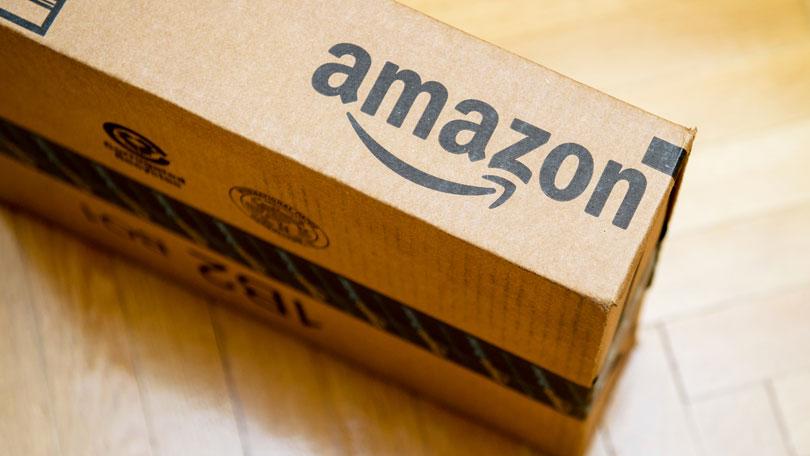