The Campaign for Sensible Cannabis Laws is a nonpartisan organization that is striving to “reform Iowa’s medical and recreational cannabis laws based on fairness, financial prudence, and common sense.”

The group recently launched its newest campaign, which is led by Bradley Knott and Pete D’Alessandro. Recently, Knott authored an article about their drive to get Iowa up to speed with other states that have legalized cannabis. “Cannabis reform is sweeping the country. From ruby red South Dakota and Montana to perpetually blue New York and New Jersey, majorities from across the political spectrum are voting for reform. In some states it’s a stronger medical program,” Knott wrote. “In other states voters have gone all in for both medical and recreational cannabis. In Iowa, we don’t have a choice. We don’t even have a voice.”

Knott explains how tax revenue of Iowa’s neighboring states have been invested back into the community in ways of education, health care, and other beneficial services. He also refers to a poll from 2021, which found that eight of out 10 Iowans supported a stronger medical cannabis program, and 71% of state residents under age 35 supported adult-use legalization (with 56% of those between 35-54 also supporting adult-use as well).

Despite this positive data, many legislators in Iowa are not on board with the idea. When Illinois legalized cannabis, Iowa Gov. Kim Reynolds expressed very clearly that she doesn’t support the cause. “I do not support recreational marijuana. I don’t. I won’t be the governor to do that,” she told The Gazette in June 2019. She shared her belief that cannabis is a gateway drug that leads to the use of other drugs.

Knott elaborates that state legislators should listen to the people, who should be able to vote on the topic. “Iowans are sensible people. They are proud of their state and have compassion toward others in need. And Iowa’s current cannabis laws make no sense,” he states plainly. “They make no sense if you want to capture lost tax dollars going to Illinois and Colorado. Or you want to build on and diversify Iowa’s excellence in agriculture, or stop the brain drain and keep the young folks here. Iowa’s cannabis laws make no sense if you want to help people who suffer from, or care for someone with, chronic pain, autism, cancer, or seizures. They make no sense if you believe in equal treatment or wise use of public safety dollars and keeping nonviolent offenders from crowding jails.”

There are a few Iowa legislators who support legalization though, as seen with the recently proposed Senate Joint Resolution 2003, which would have amended the Iowa constitution to legalize adult-use cannabis. However, it did not garner enough attention to proceed as law, which The Gazette states is due to the Republican-controlled House and Senate. Legislators like Senate Minority Leader Zach Wahls believe that legalization is “long past due” though. “Democrats support legalization and Republicans oppose legalization, [and] Iowans who want legal cannabis need to vote for Democrats this election,” Wahls said.

In December 2021, Iowa state senators Joe Bolkcom, Janet Petersen and Sarah Trone Garriott joined to push a constitutional amendment for adult-use legalization. Bolkcom called out opposing legislators who aren’t considering the will of the people. “This has become a mainstream issue. “The majority of Iowans support this,” Bolkcom said. “The Republicans are in the minority on this. That said, we need their help to move this constitutional amendment to voters so they can have their voices heard.”

The Campaign for Sensible Cannabis Laws welcomes Iowan support for the cause and offers a petition to be signed on its website, as well as opportunities to donate to the grassroots legalization effort.

The post Iowa Legalization Campaign Gives a Voice to the People appeared first on High Times. 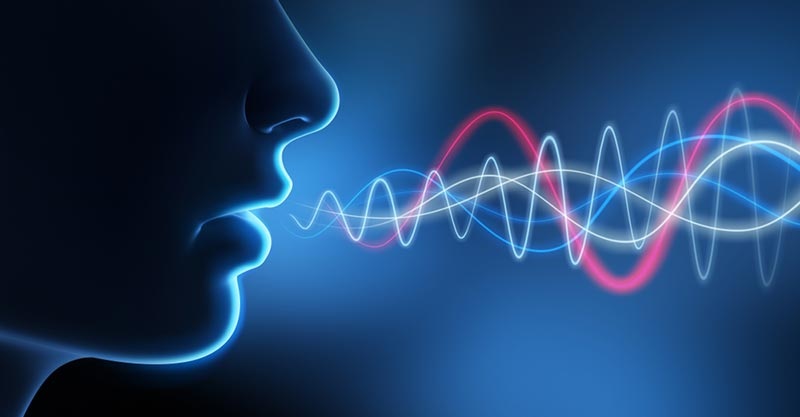