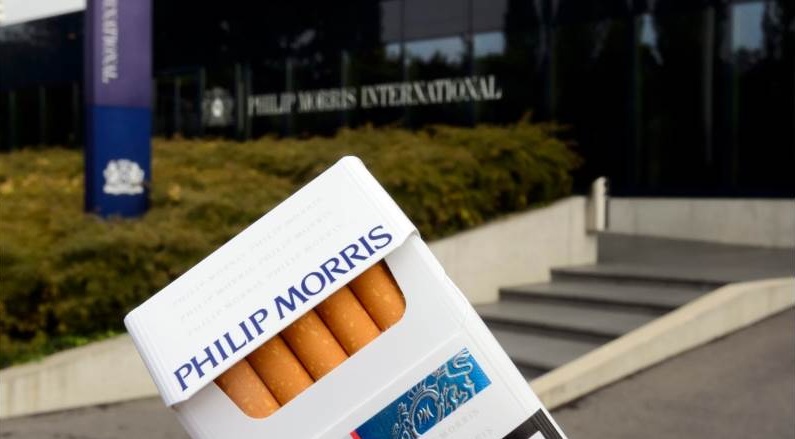 According to a report, the New-York based company had told Bloomberg that it is looking at the potential pharmaceutical and consumer plays and is assessing such factors as marijuana benefits and risks.

“We are doing all this work and will determine one day what avenues to pursue,” Chief Executive Officer Andre Calantzopoulos said in a Bloomberg interview.

“But our priority is what we’re doing with our smoke-free products, and that’s where I would stay on cannabis,” he added.

It was half a decade ago that the company had poured $20 million into Syqe Medical, an Israeli start up back then that has since developed an inhaler allowing medical marijuana and other therapeutic products to be delivered in precise doses.

Bloomberg has also reported back in February, Philip Morris had also said at its investor day that it is looking at market opportunities of wellness products that can help people sleep, boost their energy and calm anxiety.

It was in 2018 that Altria Group Inc., the maker of Marlboro cigarettes for the U.S. market, pushed into the Canadian cannabis industry. It was the major tobacco company’s first foray into the sector. Altria spent $1.8 billion in December 2018 for a 45 percent stake in Cronos Group, one of the first major multinational cannabis firms based in Canada. 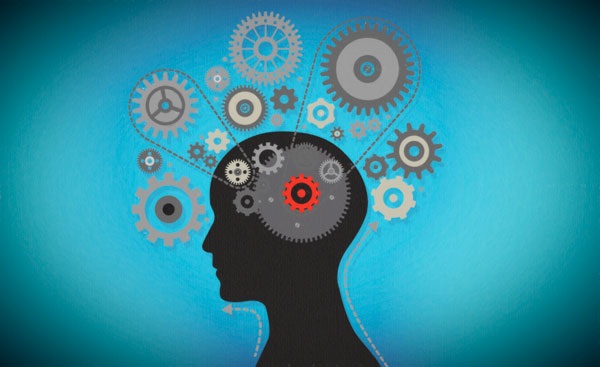