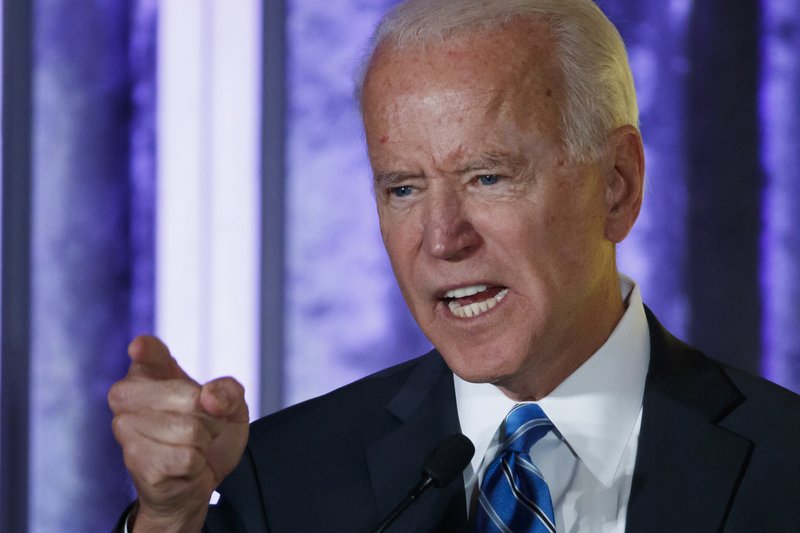 Former Vice President and presidential candidate for the 2020 election, Joe Biden, is not a marijuana advocate.

Biden will not be legalizing marijuana on a federal level if he is elected president and has said that he does not believe there is “enough evidence” as to “whether or not it is a gateway drug.”

According to Business Insider, the Democratic presidential candidate spoke at a town hall in Vegas this past weekend and said, “The truth of the matter is, there’s not nearly been enough evidence that has been acquired as to whether or not it is a gateway drug.”

He added “It’s a debate, and I want a lot more before I legalize it nationally. I want to make sure we know a lot more about the science behind it.”

Biden however does support medical marijuana and insisted possession of the substance “should not be a crime.”

“States should be able to make a judgment to legalize marijuana,” he also said.

“It is not irrational to do more scientific investigation to determine, which we have not done significantly enough, whether or not there are any things that relate to whether it’s a gateway drug or not,” Biden said. 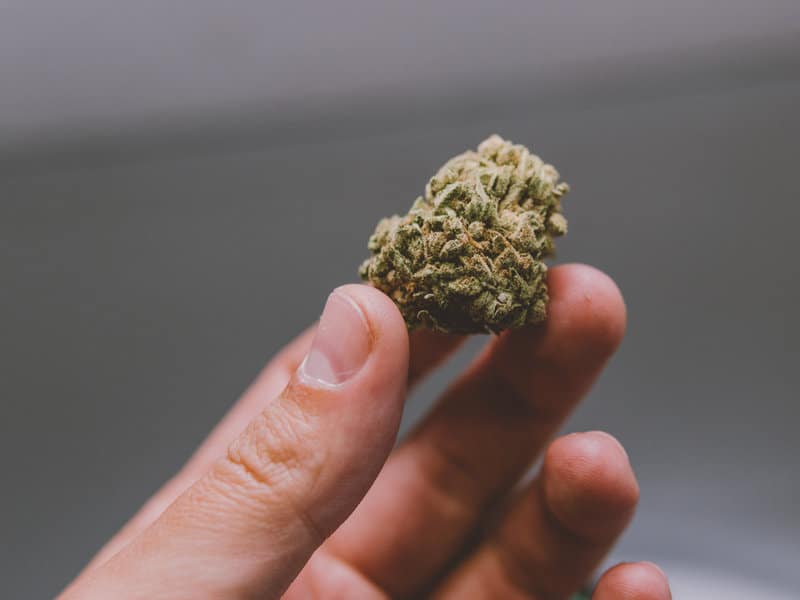 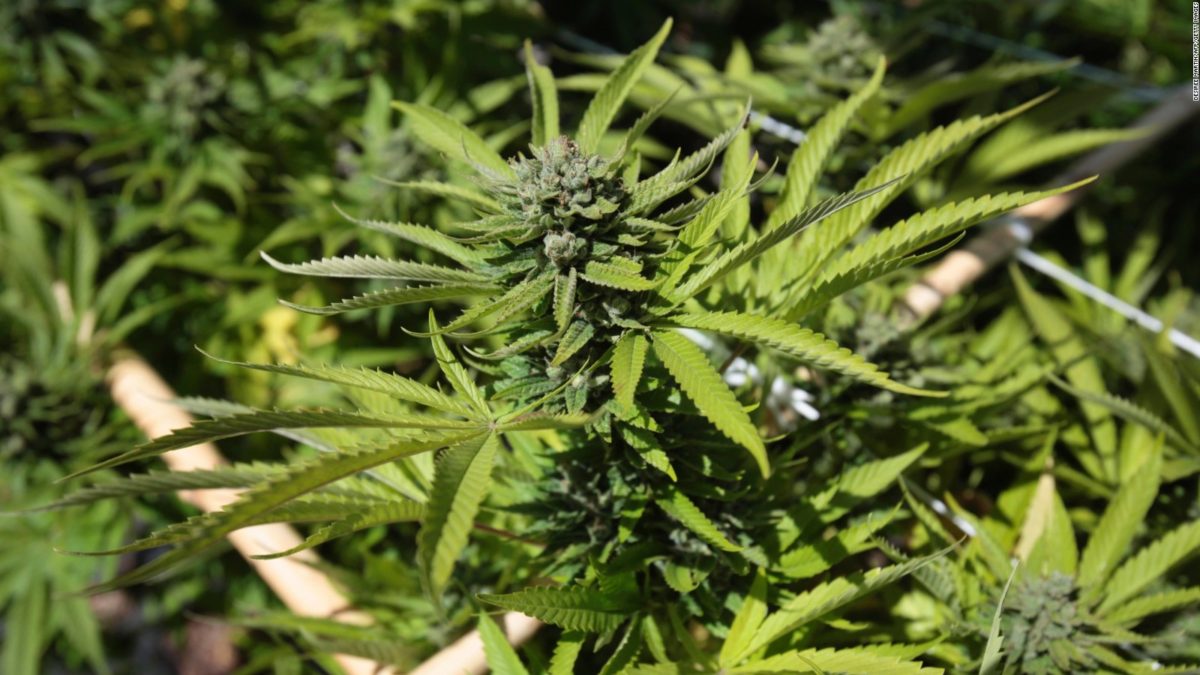