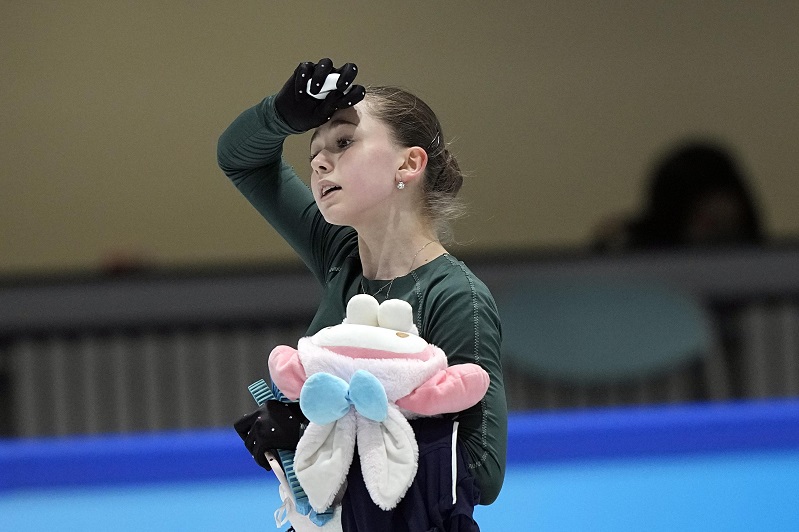 Sha’Carri Richardson, a U.S. sprinter, was suspended from competing in last year’s Summer Olympics over a positive marijuana test.

This week many are raising the question why Richardson had been banned when Russian skater Kamila Valieva also tested positive for a banned performance enhancement drug in the Winter Olympics and yet was not banned.

Richardson’s suspension last year drove an international conversation about the global sports policy barring Olympians from using cannabis, and it’s even prompted a scientific review of the policy by the World Anti-Doping Agency (WADA).

Valievab is being allowed to compete even after testing positive for a banned substance called trimetazidine, which is known to increase exercise duration and improve cardiac performance.

Richardson said on Monday that she was confused by the seeming double standard. She said she wanted to “get a solid answer on the difference of her situation and mines.”

“My mother died and I can’t run and was also favored to place top 3,” she wrote, referencing the personal circumstances that she said led her to use cannabis in a legal state last year. “The only difference I see is I’m a black young lady.”

“It’s all in the skin,” Richardson tweeted.

Richardson also pointed out that cannabis is “not a performance enhancing drug.”

Richardson’s suspension was a decision made by the United States Anti-Doping Agency (USADA), which does operate in compliance with international athletics rules and has expressed sympathy for the situation but ultimately insisted that its hands were tied.

Valieva was temporarily suspended by the Russian Anti-Doping Agency (RUSADA) after the results of her positive doping test were disclosed. The test was conducted in December, so there are questions about the timing of the information’s release, but in any case, RUSADA later lifted the temporary suspension, only to be challenged by WADA, the International Olympic Committee (IOC) and the International Skating Union (ISU).

On Friday, the Court of Arbitration for Sport (CAS) released a statement rejecting the challenges, permitting Valieva to continue to participate. However, some penalties were imposed by IOC, such as the fact that there will be no medal ceremony held for her event if she finishes in the top three. 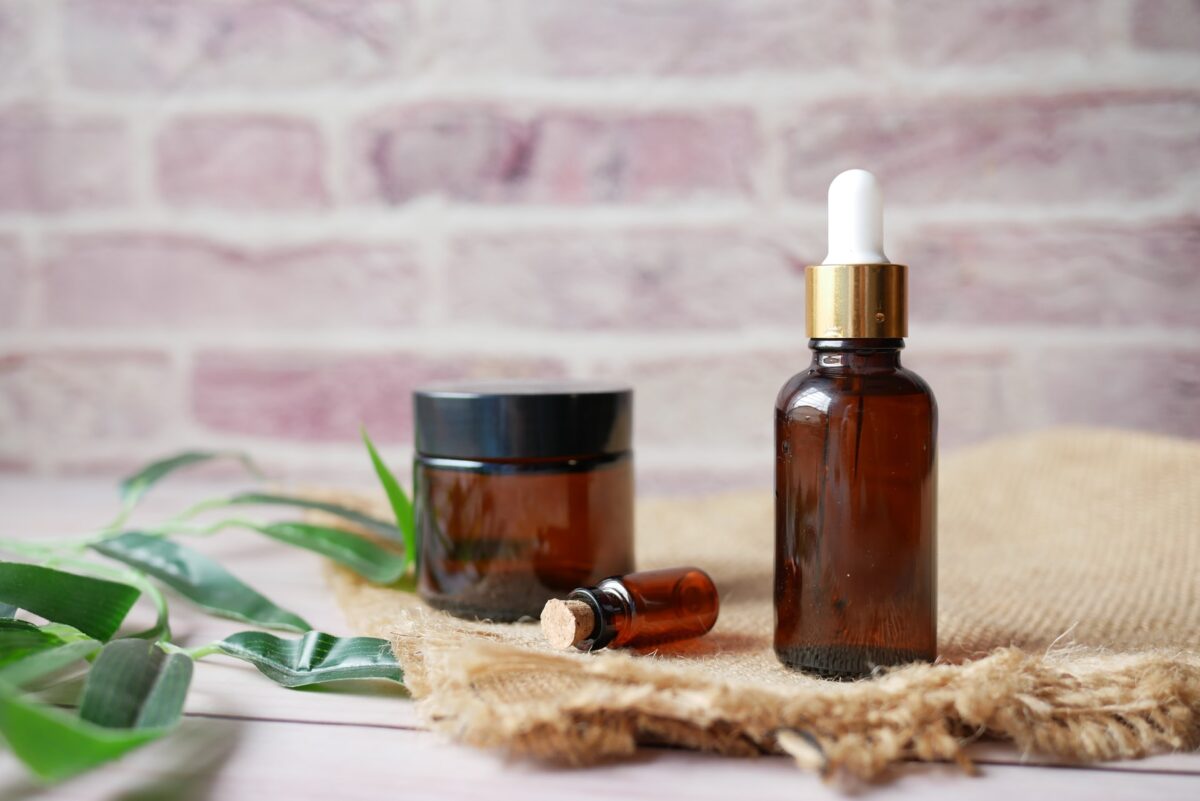 CBD
How to Find the Best Delta 8 Oil 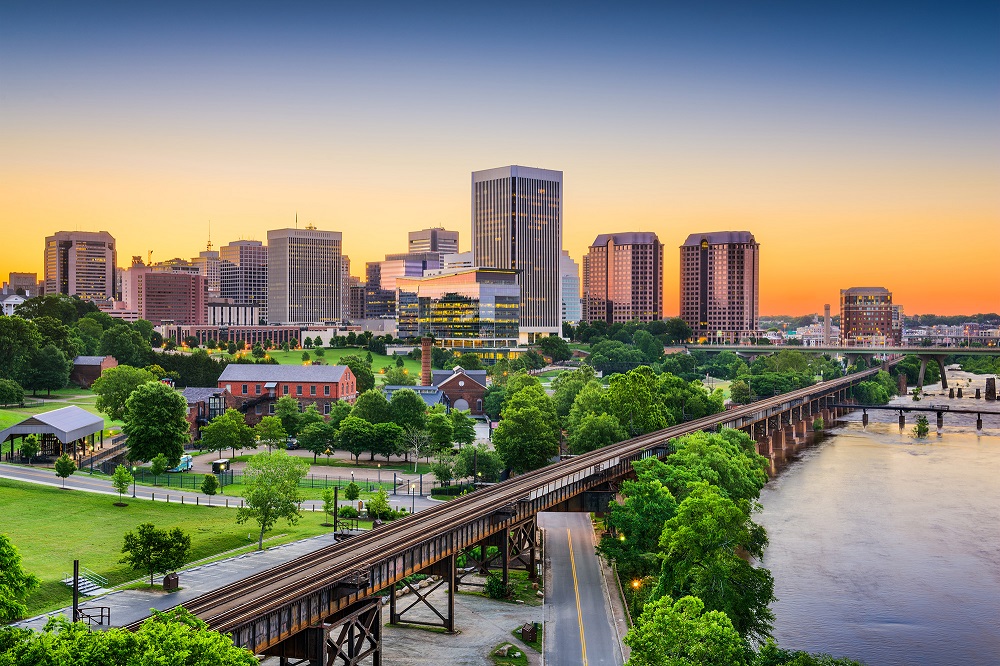 Legal Related
Marijuana is Now Legal for Use in Virginia 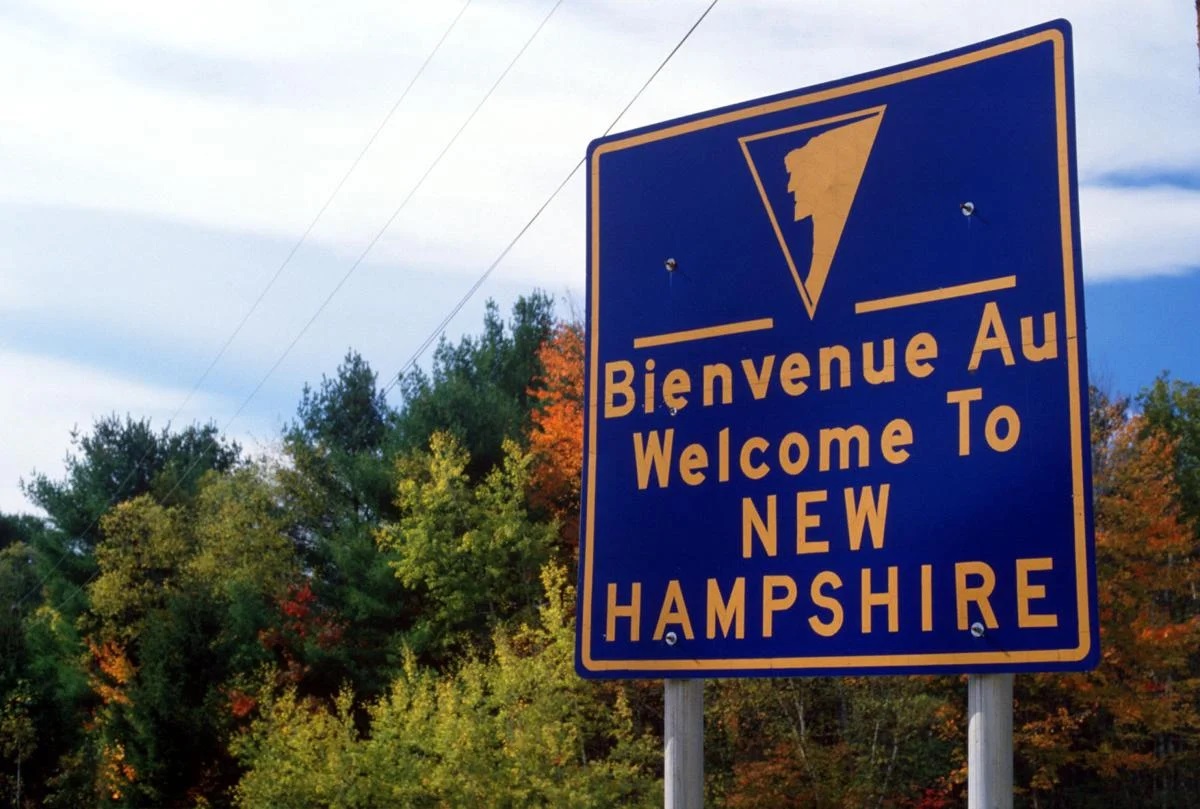