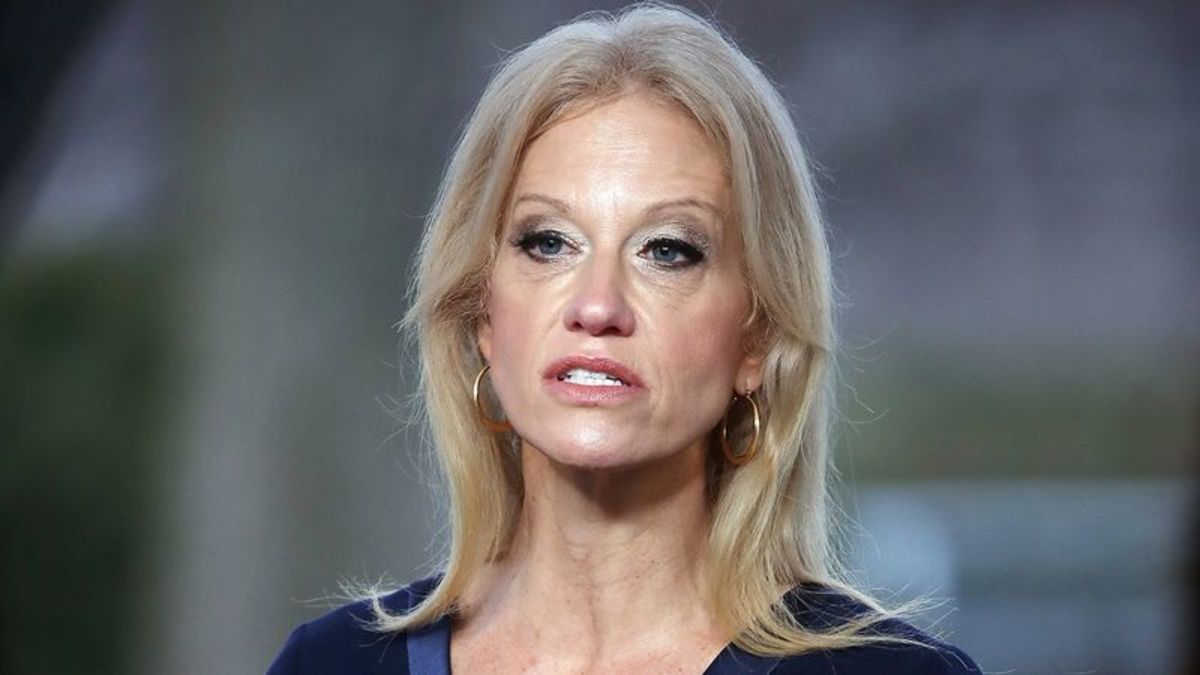 Florida Rep. Matt Gaetz really gave it to Kellyanne Conway over her concerns about marijuana legislation.

He made the remark on Saturday on CNN’s “Smerconish Show” after being shown a clip from April of Conway saying, “There are many health professionals and employers increasingly concerned that this is not your grandfather or your father’s marijuana. The TCH components are much stronger.”

Gaetz said he was not impressed by Conway’s argument.

“To my friend Kellyanne Conway, I would say: OK, Boomer. I mean that’s a very Boomer approach to marijuana, if for no other reason that it’s actually THC, not TCH,” Gaetz said.

According to the rep, her position showed a “real ignorance to the science.”

“This is not an issue that young people are fighting about. This is largely generational more than it is partisan,” Gaetz said.

He added that “federal prohibition against marijuana has not worked,” arguing it “impaired research” and “functions as a wet blanket over the innovation and investment that could allow marijuana to improve people’s lives around the country.”

Conway told CNN she is actually a Gen Xer and said “those of us working” on the issue “are looking for a balance.” 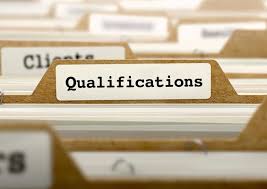 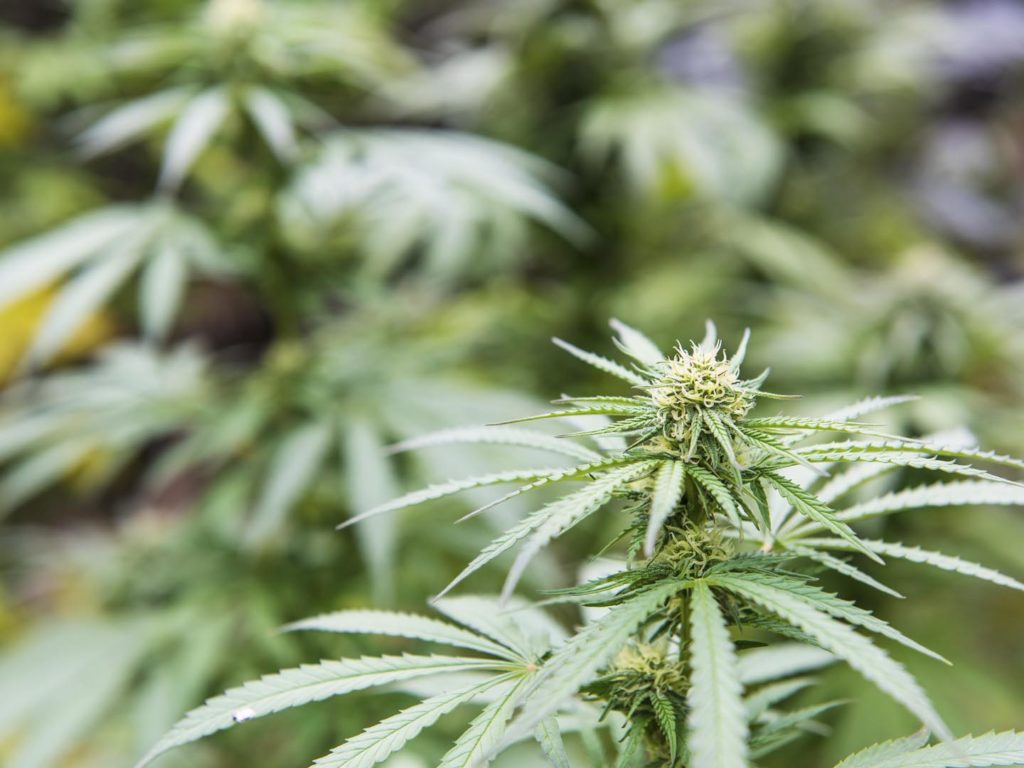 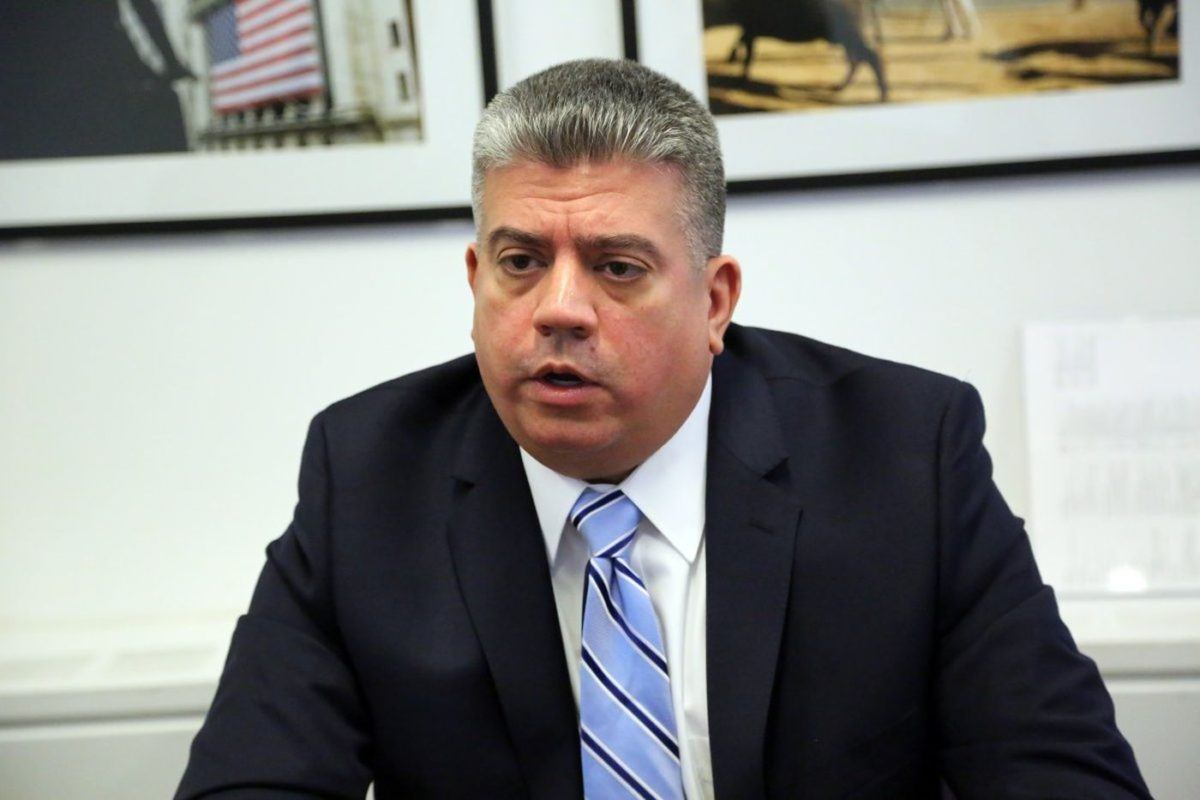