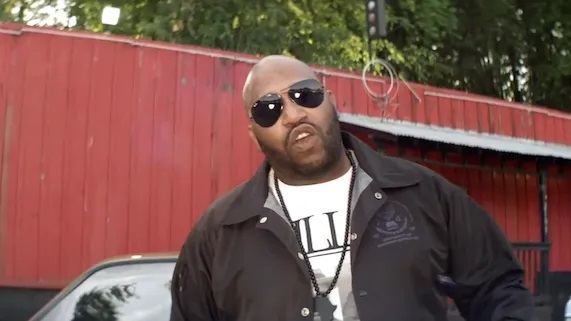 “We deserve at least 25% of the marijuana industry because it has truly been built on our backs,” he said in an appearance on “TMZ Live” recently.

Killer Mike also spoke about how Black people who have served years in prison for selling marijuana can’t get into the industry after they’re released.

“…I want to demand other marijuana organizations out there to get people of color on the forefront,” he said. “And I’m gone be frank and say Black folks deserve a big stake. We deserve at least 25% of the marijuana industry because it has truly been built on our backs. And we need more med men that are owned by men that look like me.”

His black-owned bank receives tens of thousands of account requests in 24 hours
He continued, “So, I want to demand that progressives, especially Black Democrats that are out there, start to demand locally marijuana policy on a state level that is inclusive of the people of — Georgia is 35% Black, 35% of those licenses should be for Black people.”

Killer Mike, who also owns his own weed strain, is urging that President-elect Joe Biden legalize marijuana as soon as he gets in office.

“I want to challenge Joe Biden to do what Bernie Sanders said he would do which is (to) schedule it on the first day of his presidency,” he added. “You have the power in that pen to invoke things like gun laws. You should have the power of that pen to take it off the schedule one list, so that if nothing else, it gets decriminalized enough so kids’ lives aren’t ruined forever for that.” 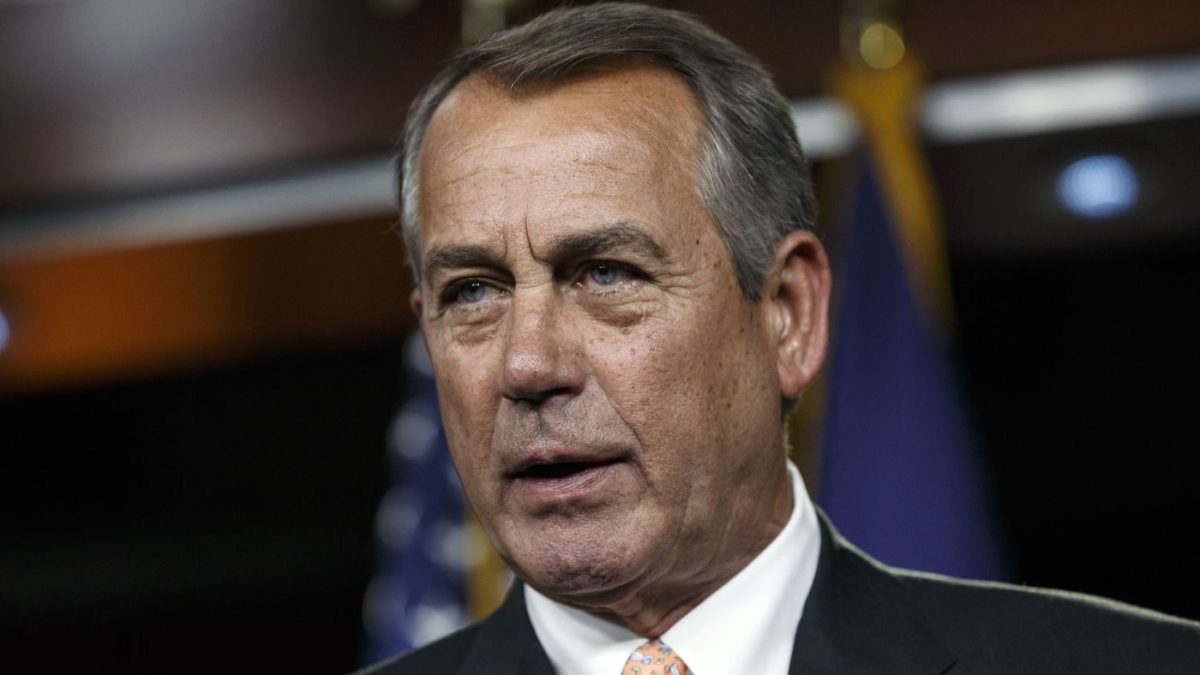 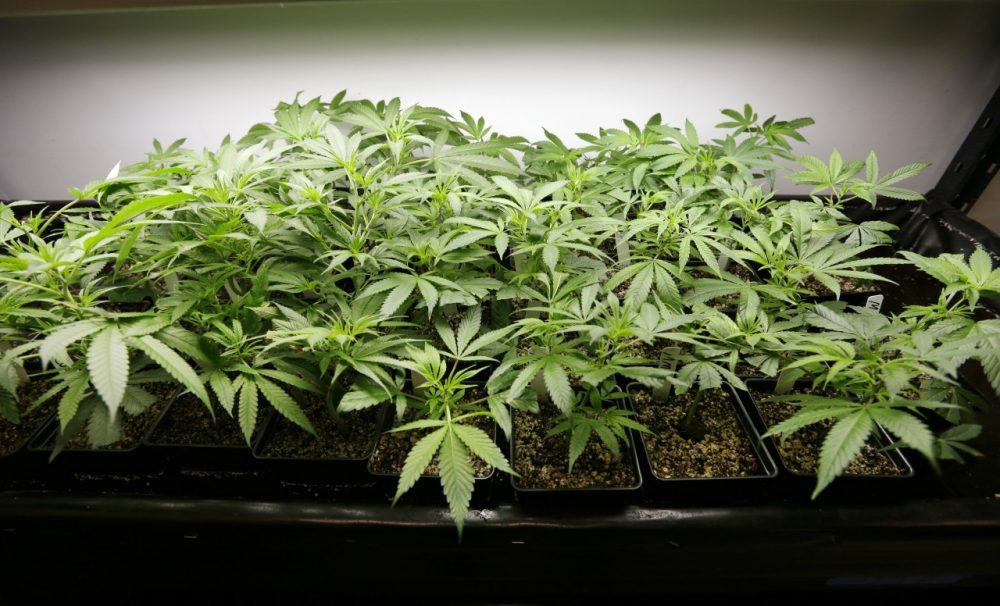