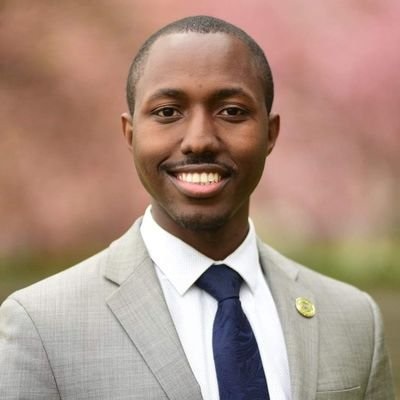 A lead proponent in Maryland’s House of Delegates has revealed an early outline of what the state’s legal cannabis system could look like this week.

Del. Jazz Lewis (D) has prefiled a legalization bill and shared a draft of the legislation with Marijuana Moment on Tuesday.

Lewis’ office said they are “still working on the bill” and that “things are subject to change,” but Lewis’s current plan would legalize and regulate the cannabis, allow for sales by state-licensed businesses, expunge past convictions and establish a social equity program meant to reinvest in communities hit hardest by the war on drugs.
Lewis spoke to Marijuana Moment and said he introduced the legislation, HB0032, “because we have the data and popular opinion on our side to end prohibition.”

“States that have legalized have seen a decline in teen usage due to disruptions of the illicit market,” Lewis said. “Law enforcement has mostly stated they would rather go after actual criminals than young people who shouldn’t be involved with the justice system.”

“We can and should do better,” he continued. “We allow for the expungement of records, creating social equity businesses to include minorities and the formerly incarcerated, and we dedicate resources to revitalizing disconnected communities. The time for restoring communities and ending prohibition is now.”

Lewis had tweeted on December 22nd, “It is time that Maryland has a reasonable and responsible cannabis policy, and that means legalization. The prohibition on the responsible use of cannabis has done exponentially more harm than good, and has devastated communities with a heavy-handed and unfair drug policy.”

Maryland’s legislative session will start on January 13th, and Lewis’s legalization legislation is set for a procedural first reading that day in both the Judiciary and Health and Government Operations committees. 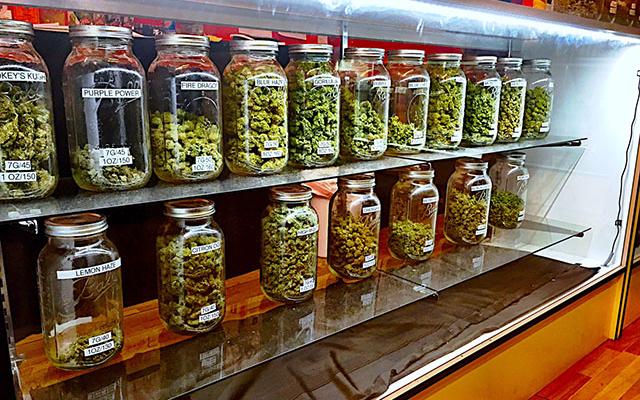 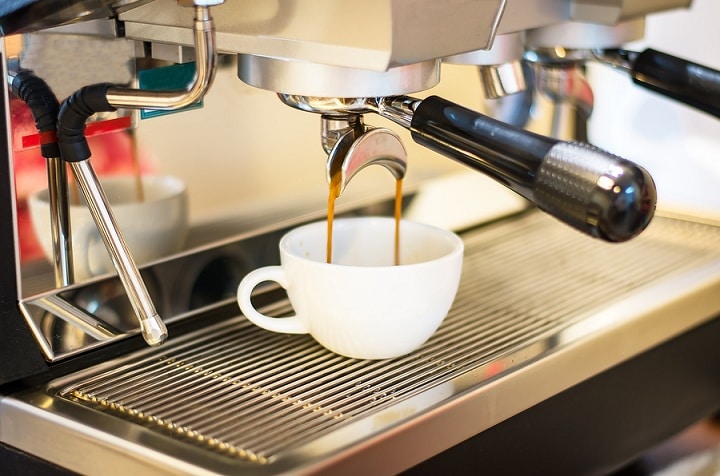 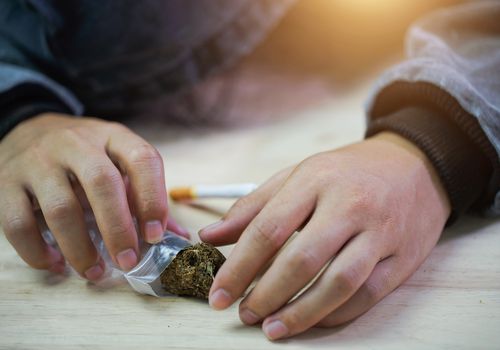