The Aloha state is debating on marijuana legalization.

Hawaiian senators discussed a bill this week that would fully legalize the drug and would let adults 21 and older possess, cultivate and consume cannabis.

The government would issue licenses for marijuana manufacturers and retailers, and the sales would be subject to an excise tax.

“The legislature further finds that the legalization of marijuana for personal or recreational use is a natural, logical, and reasonable outgrowth of the current science of marijuana and attitude toward marijuana,” reads the bill.

A committee vote on the legislation will take place on February 7th.

The Drug Policy Forum of Hawaii (DPFH), an advocacy group supporting the legalization has said, “Legalizing the personal use possession of cannabis and setting up a retail system are merely the parameters of the system we need. However, if we do not address the inequities created by the criminalization in the first place, then history has taught us nothing.” 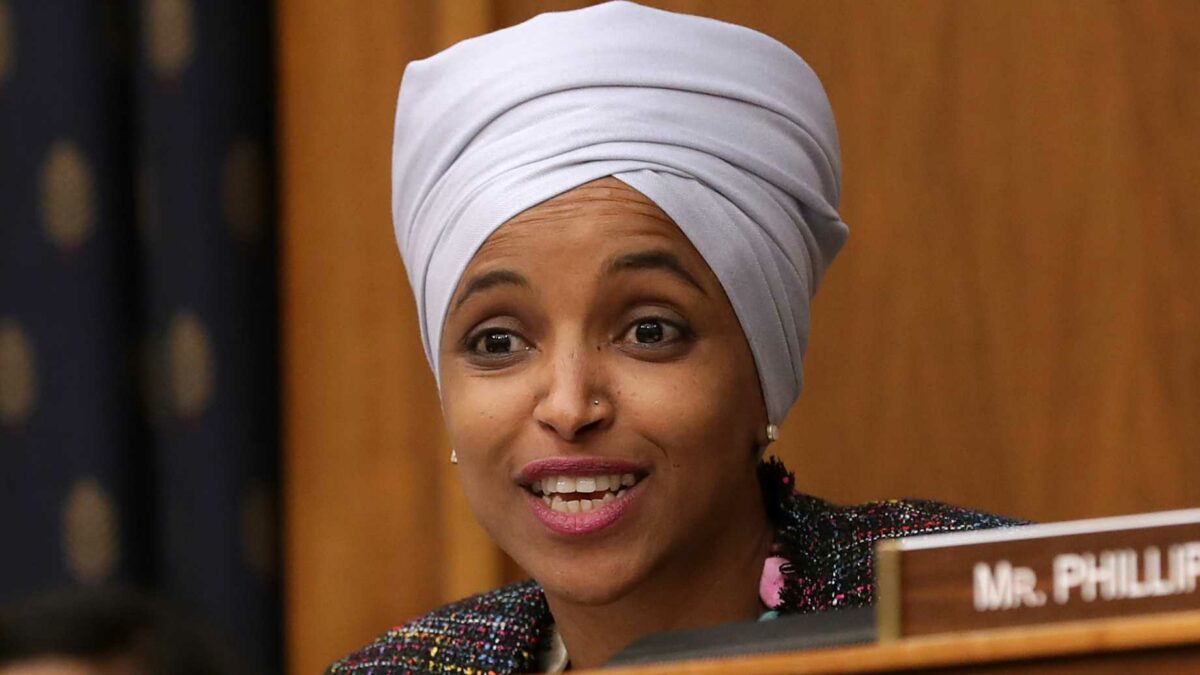 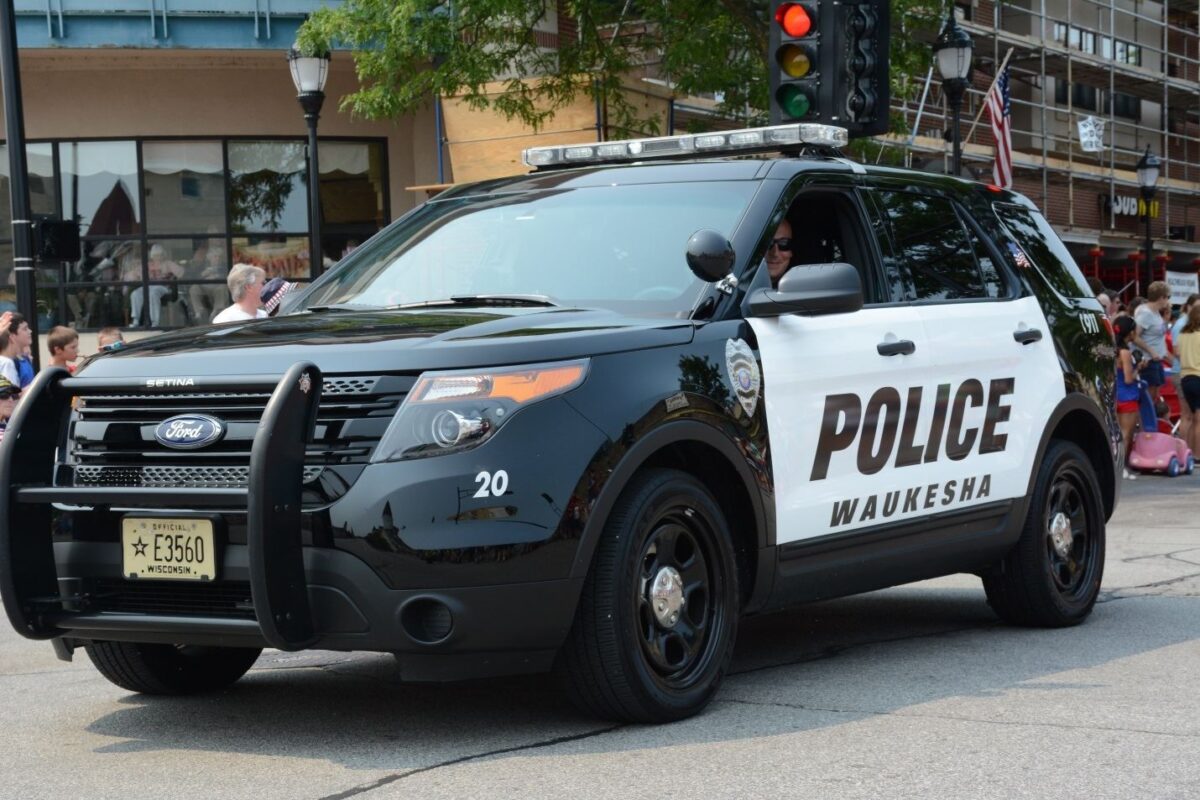 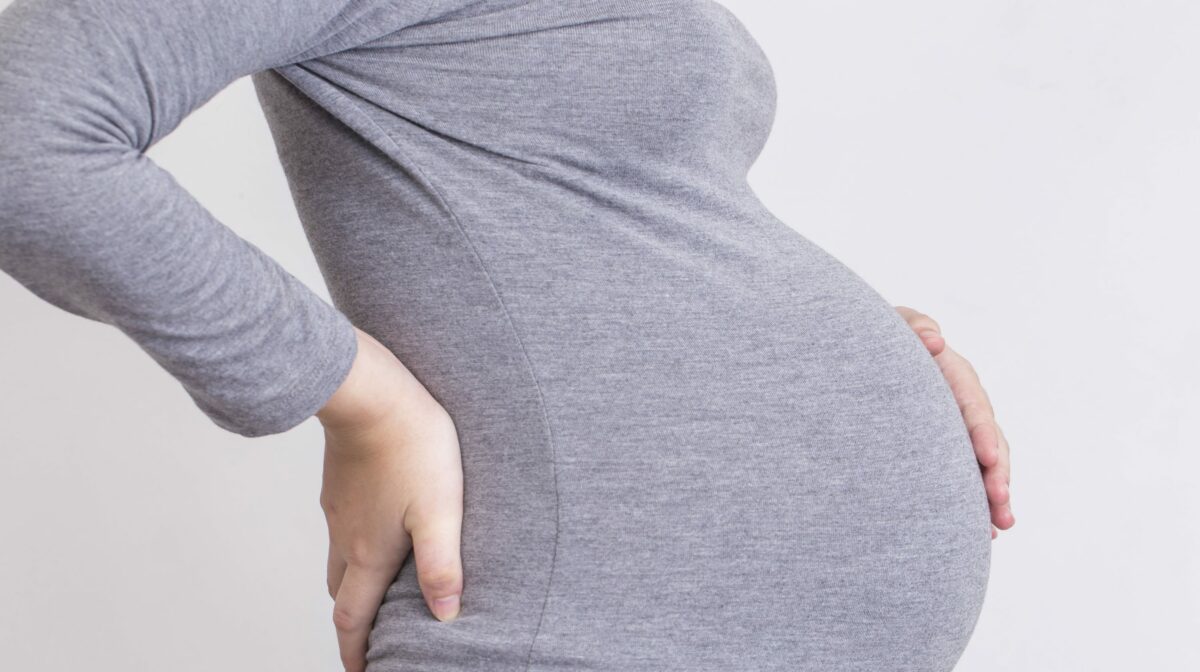 Science related (Medical)
Marijuana Use During Pegnancy Has Doubled Among Women in U.S.