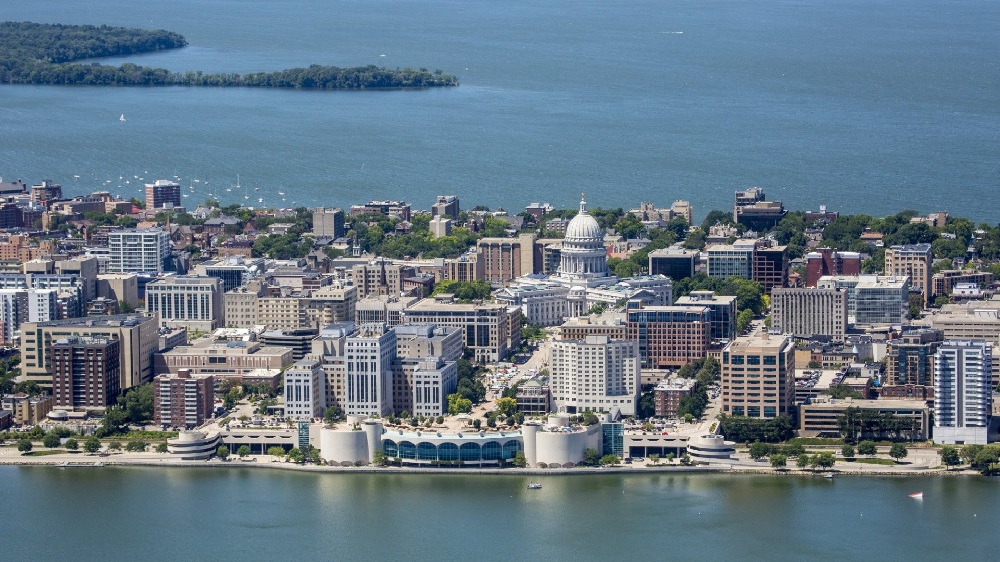 The three traveled across the state line on Tuesday to announce the filing of the new legislation for adults in Wisconsin.

The three Democrats—Sen. Melissa Agard and Reps. David Bowen and Mark Spreitzer, had held the event outside a dispensary in South Beloit, Illinois. They were also joined by Beloit City Council President Clinton Anderson (D).

“All you have to do is look right that way and you’ll see the state of Wisconsin,” Agard said. She described her state as “an island of prohibition.”

She pointed out that a number of the vehicles in the parking lot had Wisconsin plates and shared that some of the store’s employees were in fact Wisconsin residents.
Wisconsin has not yet legalized marijuana for either medical or adult use.

“It’s past time to get this done for our communities,” Agard added. “As we stand here today, it’s safe to say the landscape has changed.”

The bill would also help medical marijuana patients to access cannabis products without having to pay tax. To qualify, individuals 18 and older would need to be diagnosed by a physician as having or undergoing a debilitating medical condition or treatment.

“There are dollars available for people of color and women to be able to access capital to enter the industry, and there is a social justice fund, as well,” said Agard.

“This is a positive, forward thinking plan that will bring money into the state of Wisconsin,” the senator argued, adding that the policy change is projected “on the conservative side” to bring the state $165 million in annual tax revenue. “It’s time to support this industry and regulate it in an aggressive, pragmatic manner,” she added.

“I’m hoping every single one of those folks will look at this bill earnestly and in detail,” she said. 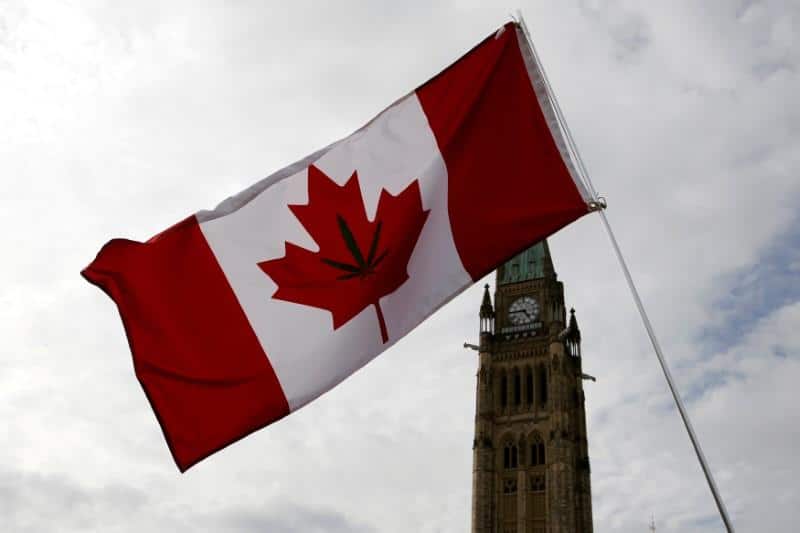 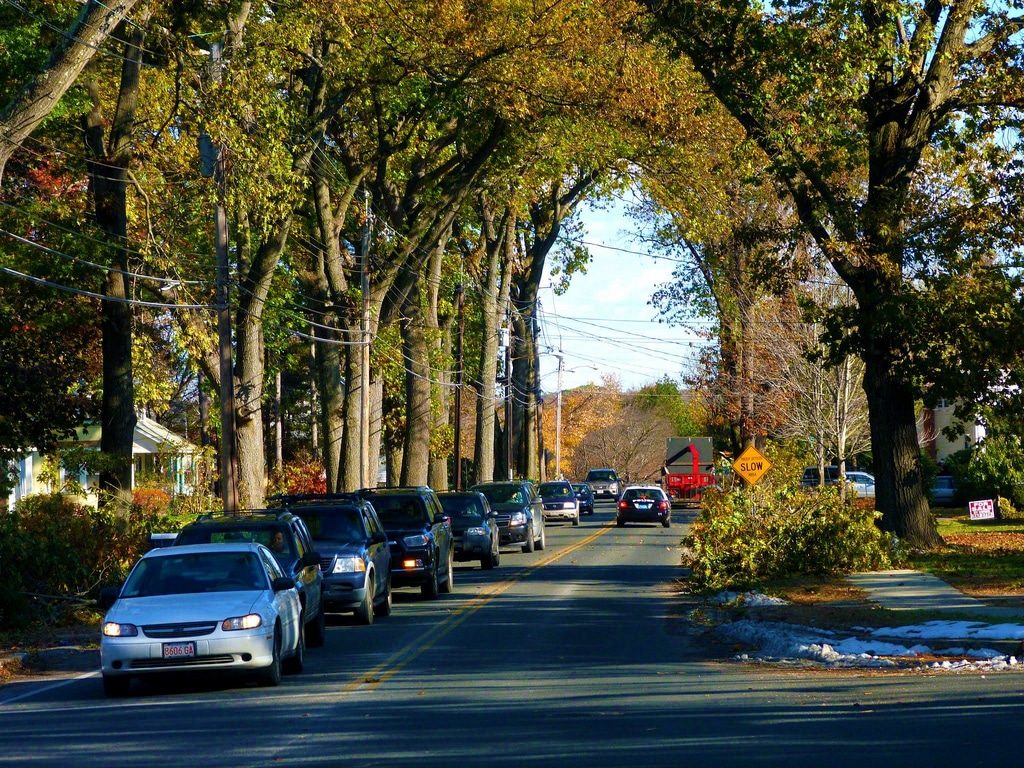