One thing that many people can attest to is that marijuana can make you hungry.

Fast food restaurants are thrilled at how hungry marijuana users get because these munchies are driving them to their establishments.

According to a new study by Green Market Report and Consumer Research Around Cannabis, marijuana has been shown to increase a user’s appetite and many customers of legalized dispensaries are flocking to fast-food chains.

According to the online survey, which involved around 27,500 people, 43% of legal marijuana users ate at a McDonald’s in the last four weeks while 18% ate at Taco Bell and 17.8% ate at Wendy’s.

The results were a lot higher than compared to respondents who hadn’t visited a dispensary. 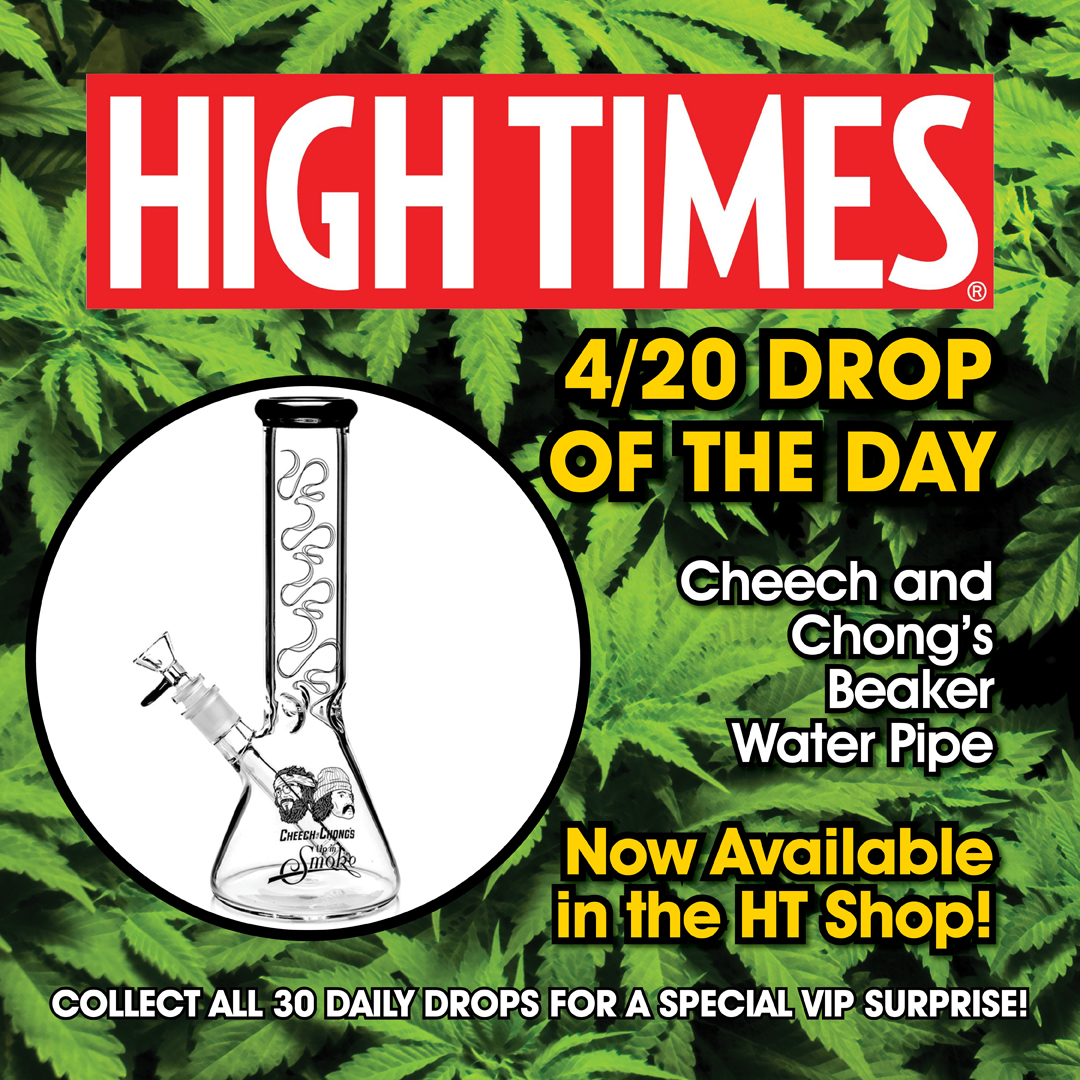 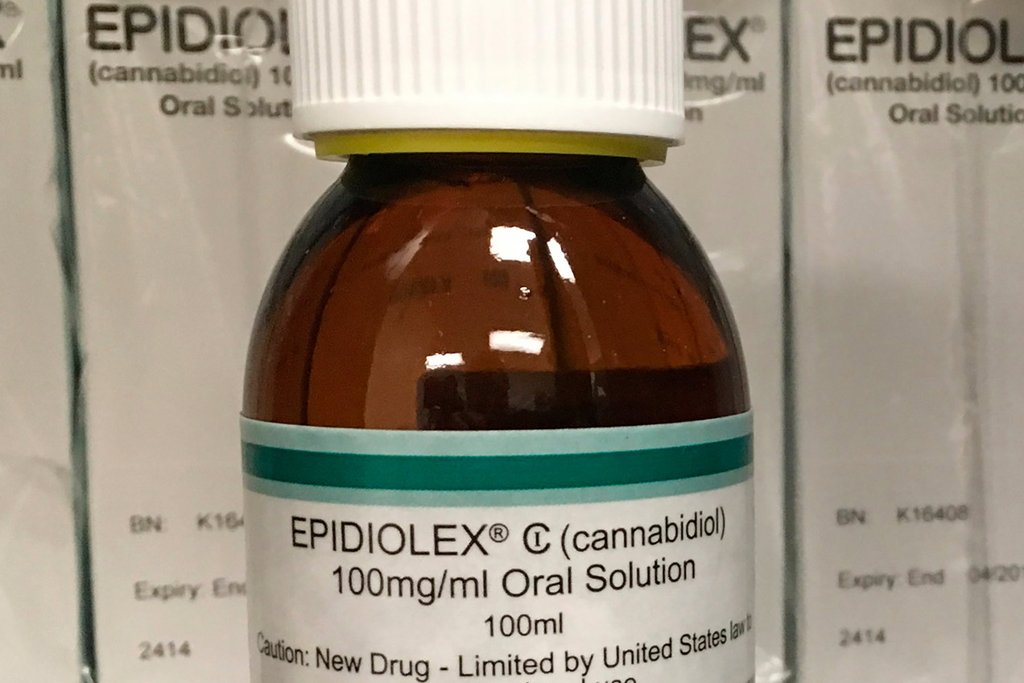