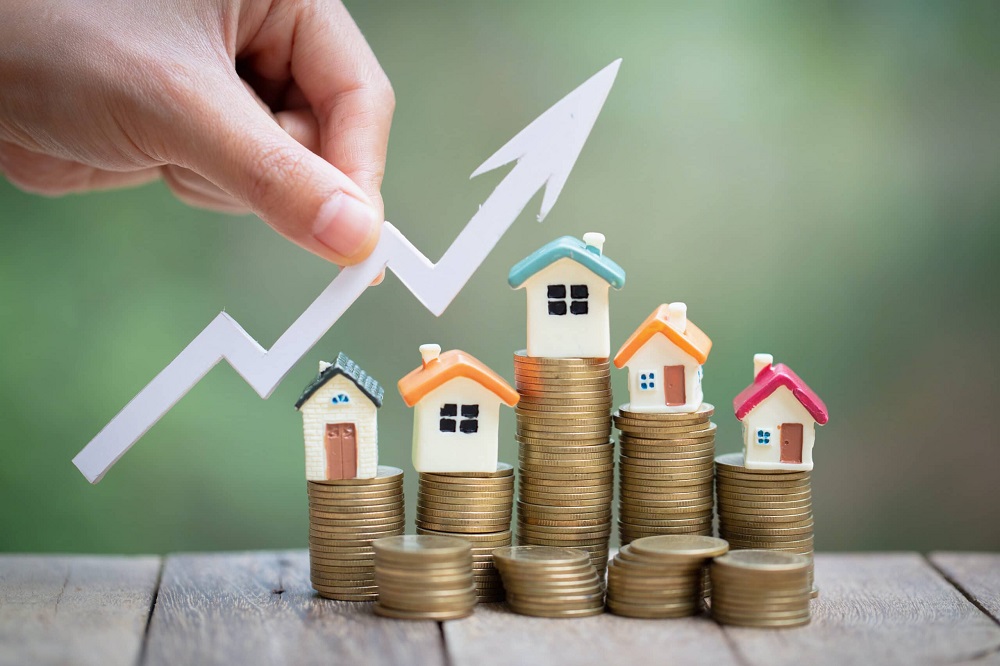 According to a new study, home values got a boost in states that allow recreational cannabis use.

“Between April 2017 and April 2021, property values rose $17,113 more in states where recreational marijuana is legal, compared to states where marijuana is illegal or limited to medicinal use,” said the report.

So far thirty-six states and Washington D.C. have legalized cannabis for recreational use or medicinal use.

“In the past four years, Illinois homeowners saw property values rise by an average value of $18,000,” remarked Michelle Delgado, a researcher with Clever. “Legalized marijuana also brought in $52.7 million in new tax revenue.”

Illinois has 99 dispensaries, 94 of which sell recreational cannabis. In 2020 the U.S. saw property values rise in nearly every state in the nation. Delgado said they controlled for other factors like the recent home value spikes.

“Our study actually controlled for other factors such as population or past home values to isolate the impact of marijuana legalization,” she said. 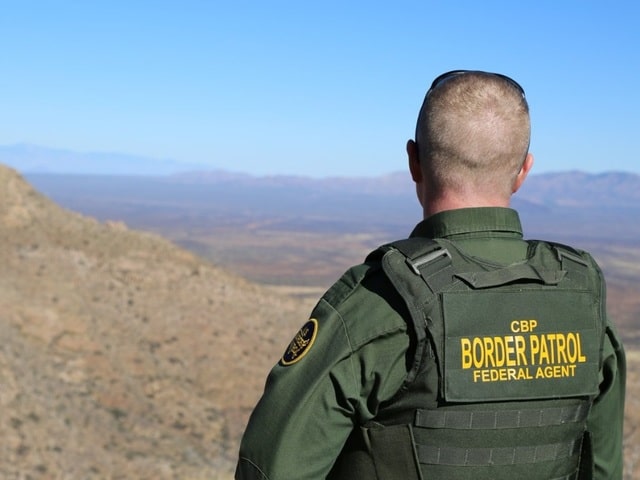 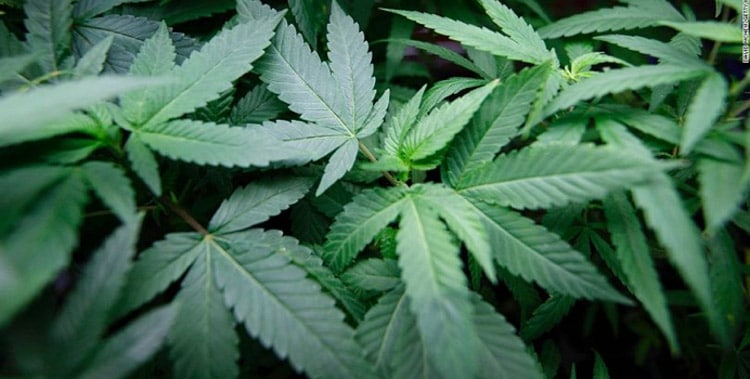 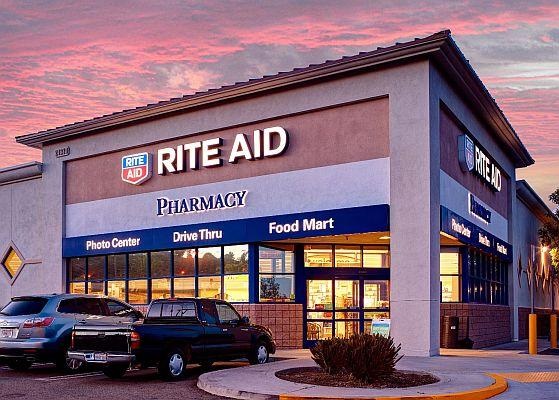