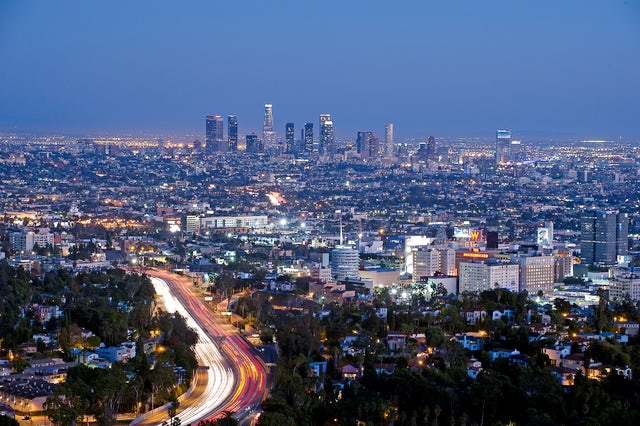 Los Angeles has issued a shut down this week for the state that begins at midnight on Thursday. Residents are told to stay in until April 19th and can only leave for essentials.

It turns out that marijuana is considered an essential. Next to grocery stores, pharmacies, government services, and hardware stores, are cannabis dispensaries.
The “safer at home” emergency order was announced by Los Angeles County and the cities within its borders at a Thursday evening news conference. It equires all indoor malls, shopping centers, playgrounds and nonessential retail businesses to close effective midnight.

The Los Angeles order does not apply to healthcare organizations including “cannabis dispensaries with a medicinal cannabis license.”

Los Angeles Mayor Eric Garcetti said that the cities and the county had worked hard to ensure that the details of the order were not in conflict.

California is the first state to impose this kind of mandate on all residents to counteract. The order takes effect immediately and remains in place “until further notice.”

“There’s a social contract here,” Newsom said. “People, I think, recognize the need to do more and meet his moment.” 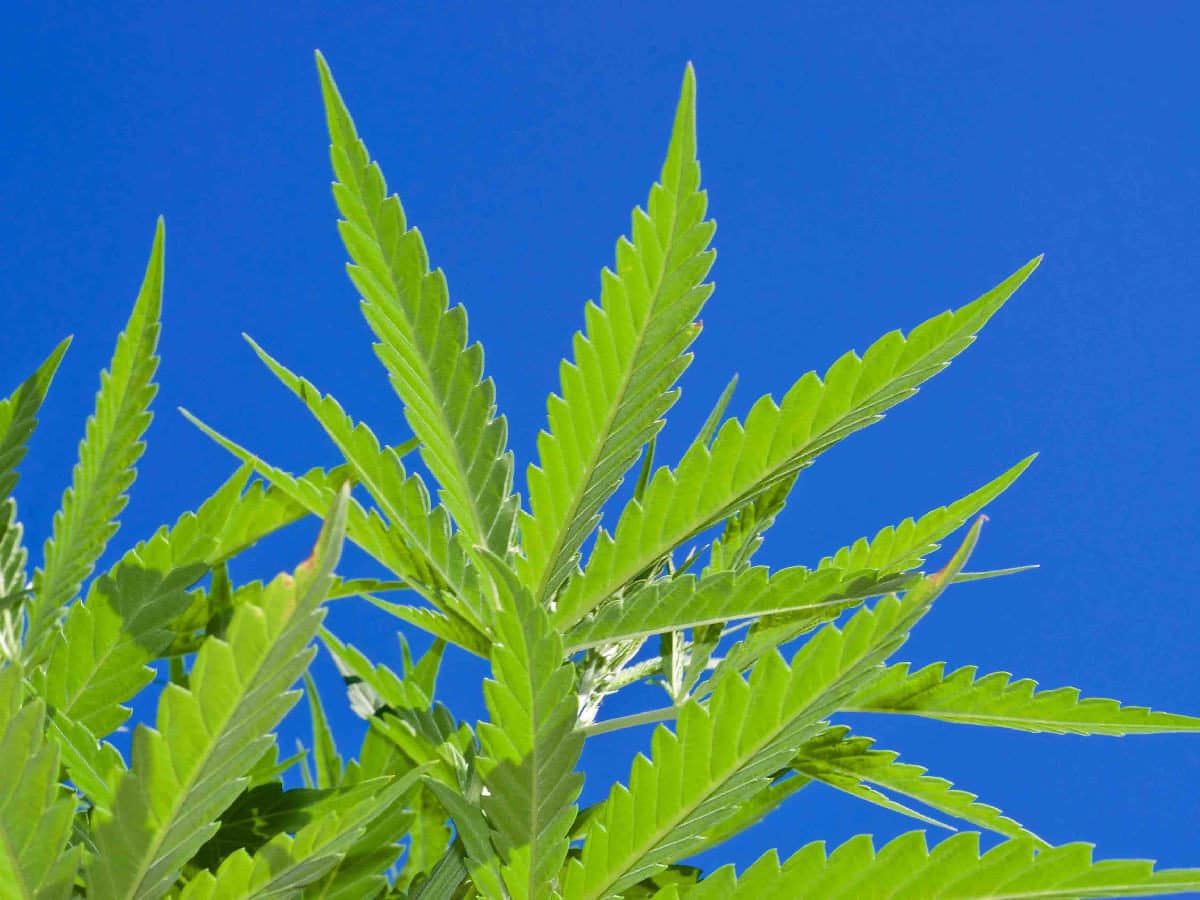 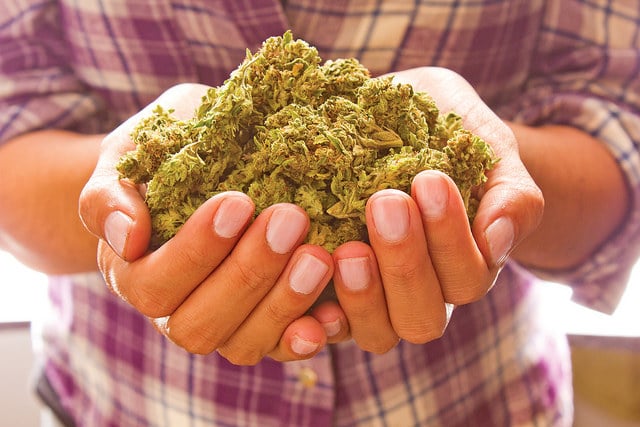 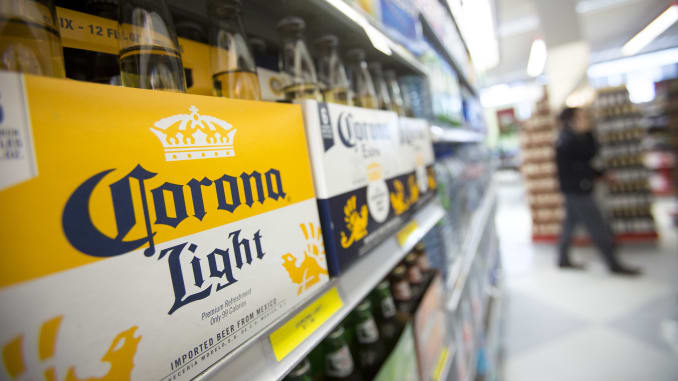