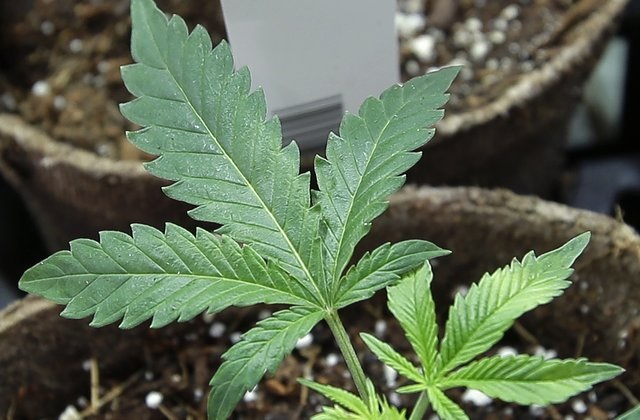 Maine had a milestone month in August as it was the first the time state’s adult use cannabis industry had reported monthly sales of at least $10 million.

The state had kicked off its adult-use market back in October of 2020.

There were $10.2 million worth of marijuana products sold in August, an increase that was more moderate than July’s 45 percent increase from June sales. The average customer spent about $76 per sale in August.

Retailers in the state set about $1.1 million in sales the first month and set a new record each month thereafter.

The Office of Marijuana Policy does not track sales to out-of-state residents but have said it is likely that summer tourism has contributed to the recent bump in business.
The adult-use market has reported about $48.9 million in sales so far, earning the state almost $5 million in sales tax revenue since it opened. 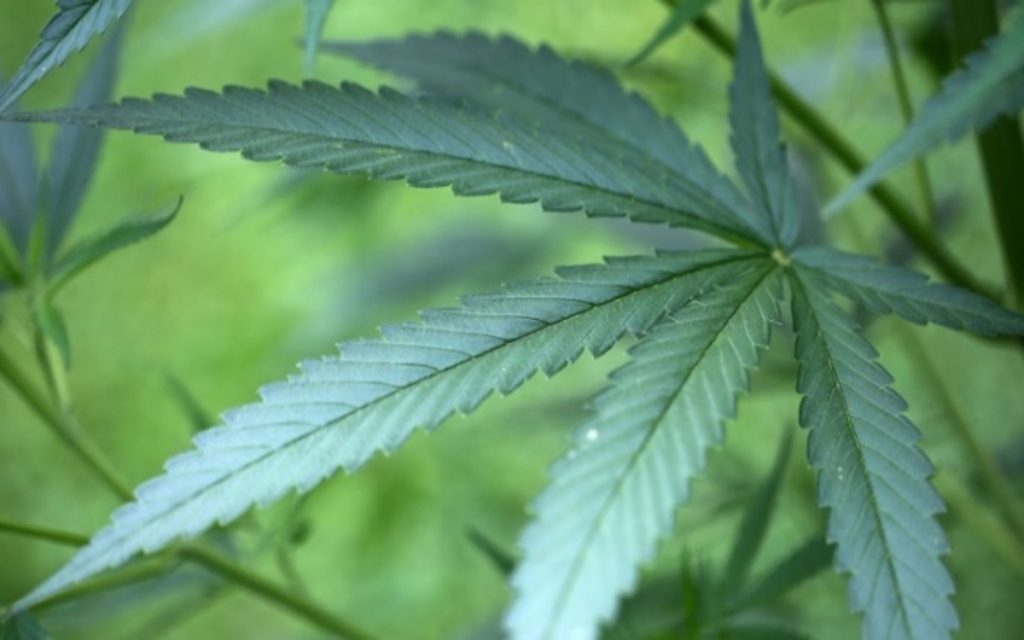 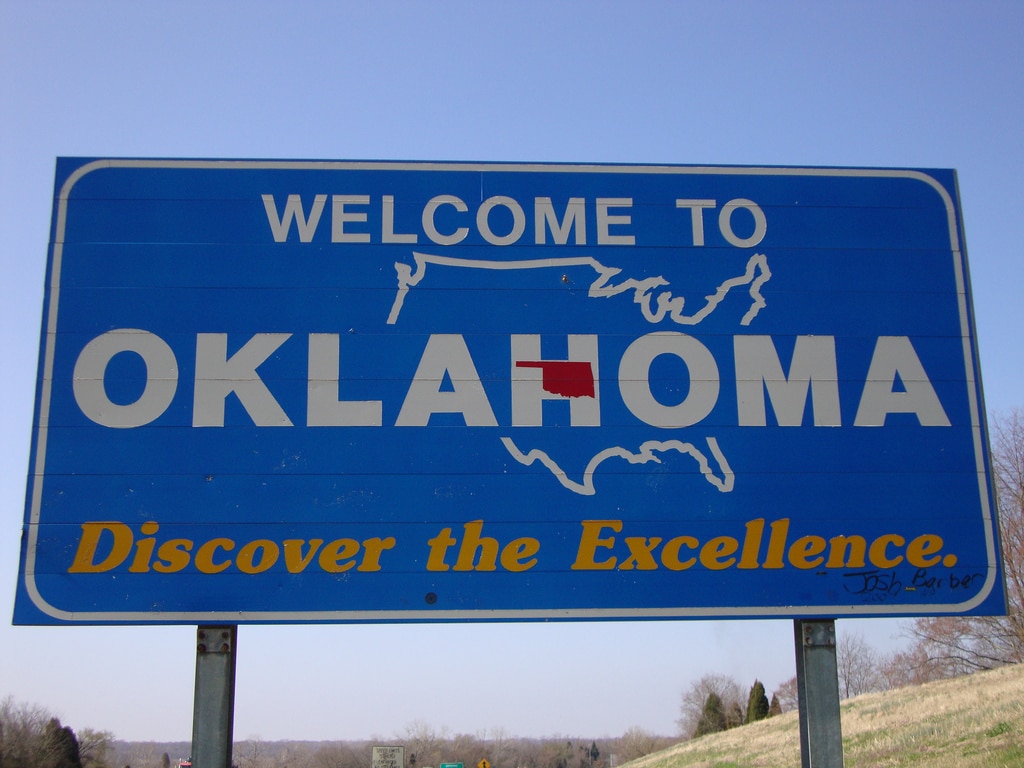