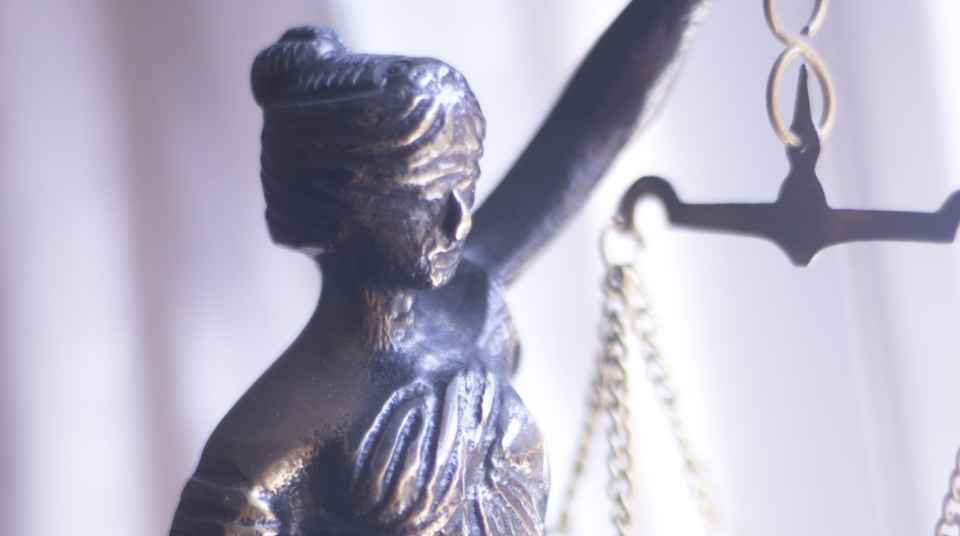 The largest marijuana company in Maine is taking a Portland ordinance to federal court according to lawsuit filed this week.

Wellness Connection of Maine argues that a retail license scoring system that favors locals is unconstitutional.

Maine residents as the city decides which businesses will get one of its 20 recreational marijuana store licenses.

Portland is to use a scoring matrix to award up to 34 points in eight categories of what city councilors consider favorable licensing criteria if there is a surplus of applications. Two of those categories favor locals.

Wellness would like to sell recreational marijuana at its Congress Street dispensary, but Portland’s scoring matrix puts it, an out-of-state business owned by High Street Capital Partners LLC of Delaware, at a significant competitive disadvantage, according to the lawsuit.

According to the company, being shut out of Portland, Maine’s biggest city, would cause Wellness irreparable harm, especially because the company expects adult-use cannabis to largely replace the medical market.

“Limiting the opportunities for (Wellness Connection) to create a brand, build a reputation, and establish customer loyalty in Portland at the adult-use market’s inception would harm them in ways that cannot be reduced to a monetary damages award,” Wellness alleges.

“We were expecting this lawsuit and we are prepared to defend,” said Portland spokeswoman Jessica Grondin. 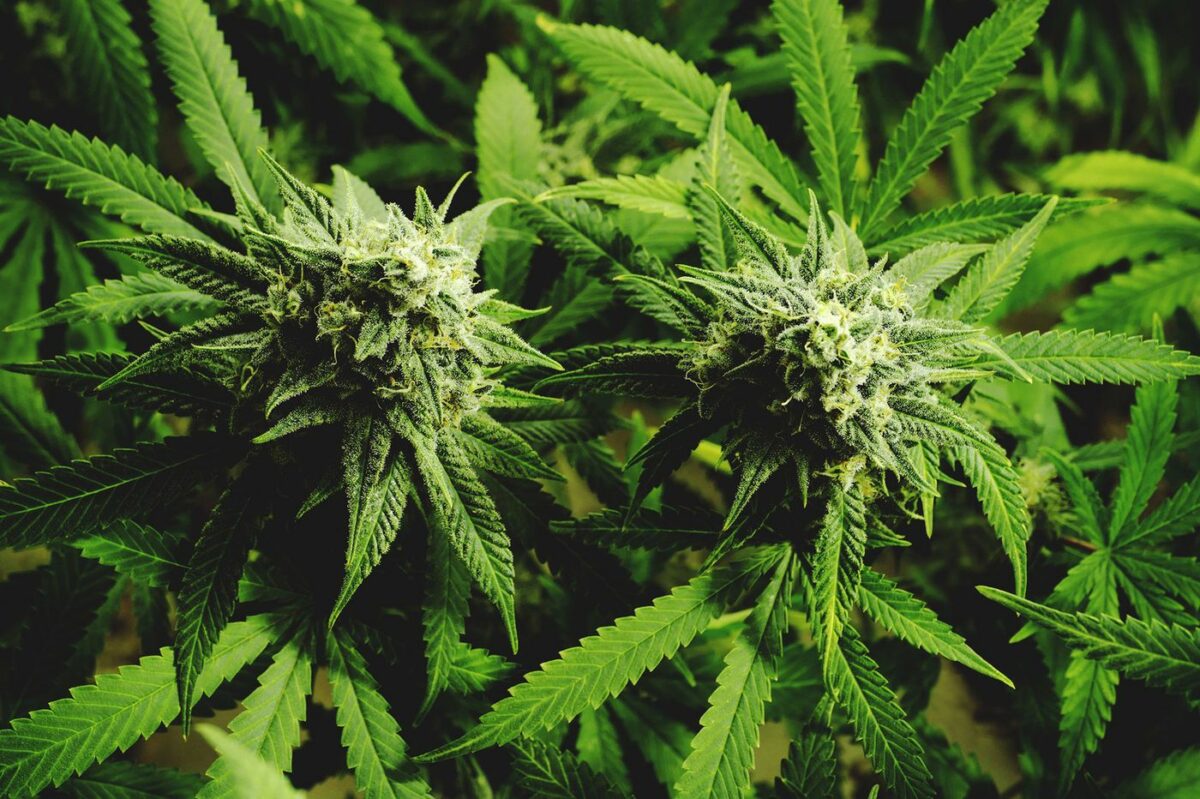 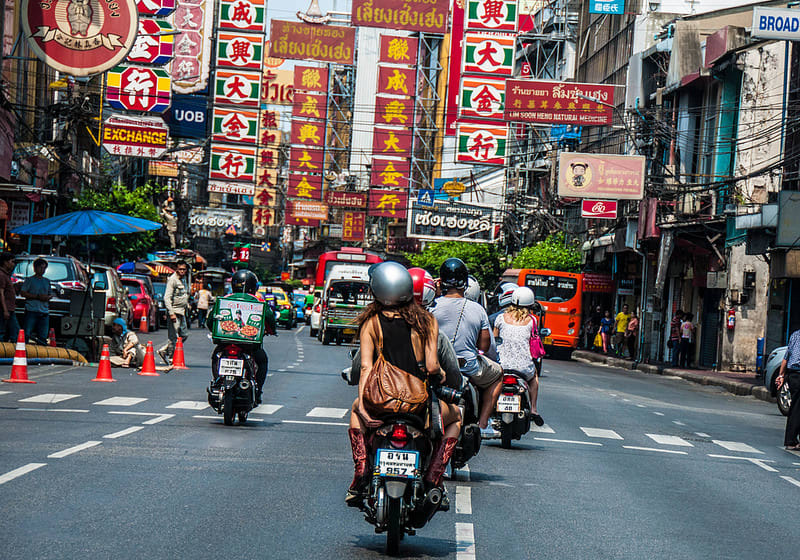 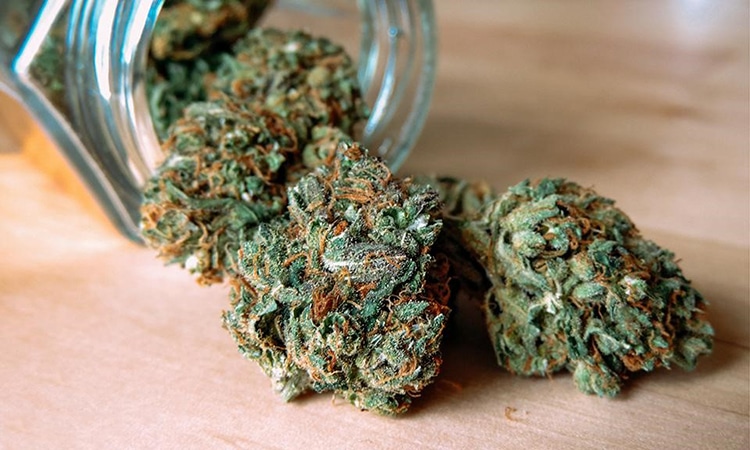