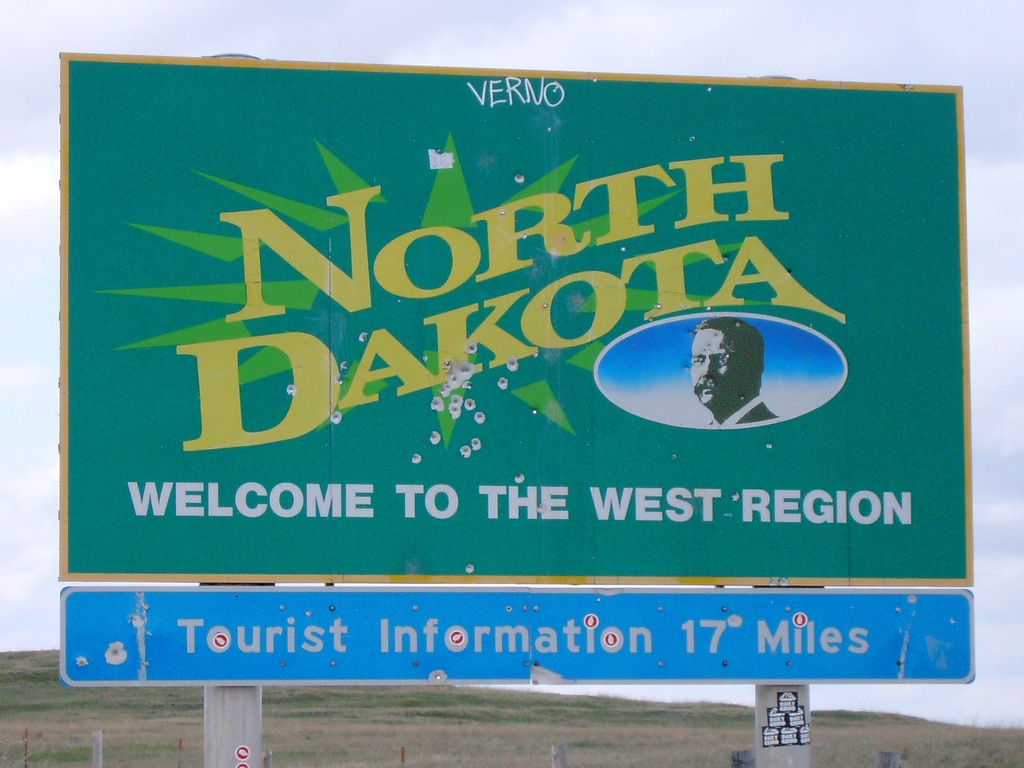 North Dakota’s initiative for marijuana legislation did not pass this election. The measure failed 59% to 41% with 59% against the initiative.

Had North Dakota’s measure passed, it would have set no limit on the amount of marijuana that people could have or grow. The measure would have also created a process to automatically expunge convictions for marijuana offenses.

“This was a very impressive showing given it was a truly grassroots effort and the first time legalization had appeared on the ballot in a very conservative state,” Mason Tvert, a spokesman for the Marijuana Policy Project said.

“The ball is now rolling in North Dakota, and we hope the state’s passionate local activist community will keep that momentum going. It is worth noting the first legalization initiative we ran in Colorado in 2006 received about 41 percent, and it wasn’t much longer before we crossed the goal line.” 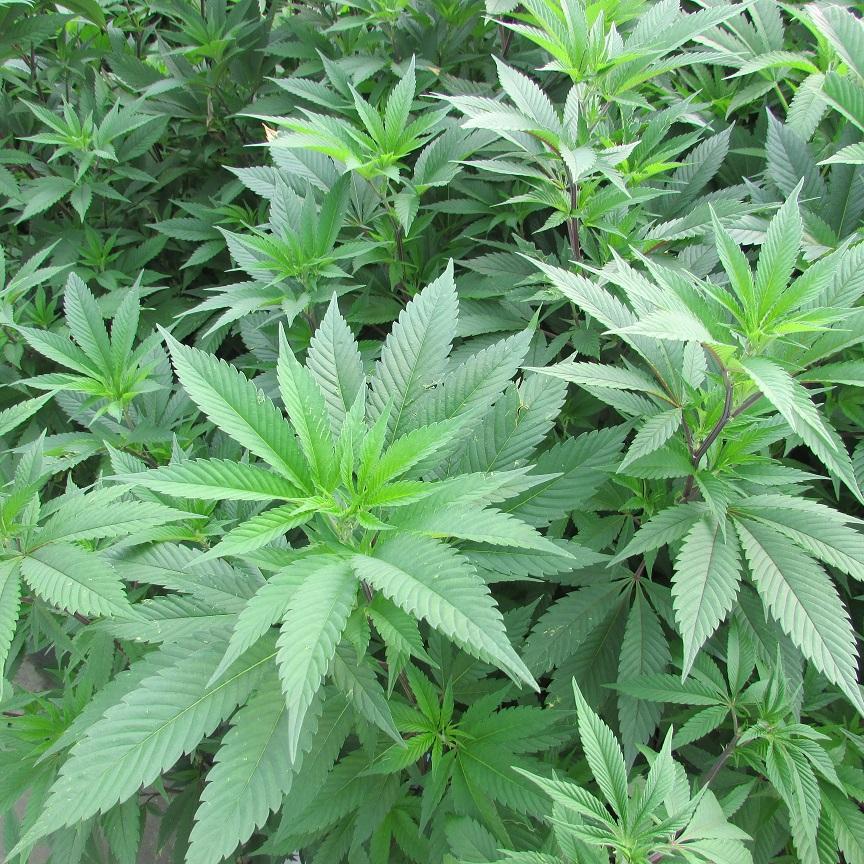 Legal Related
Michigan is Looking for Marijuana Advice Over This Matter 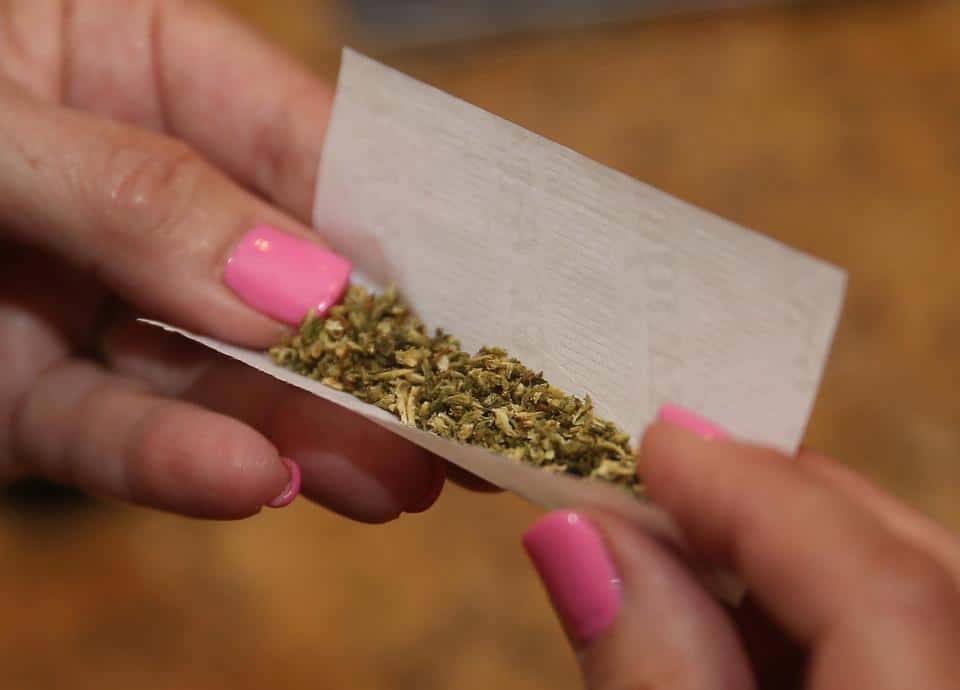 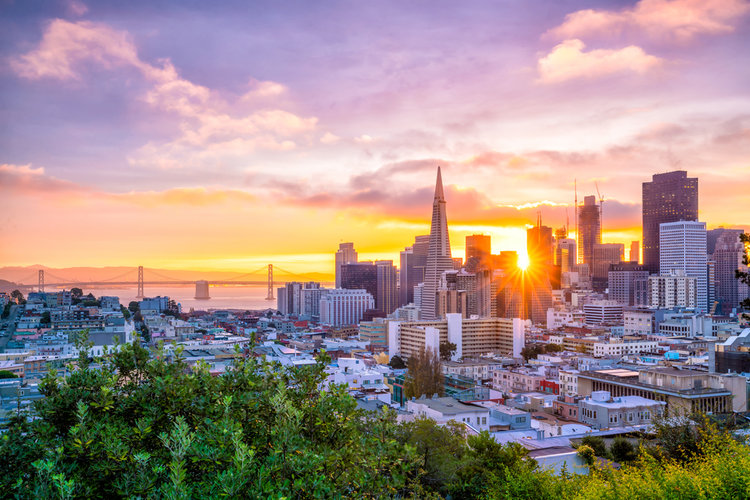