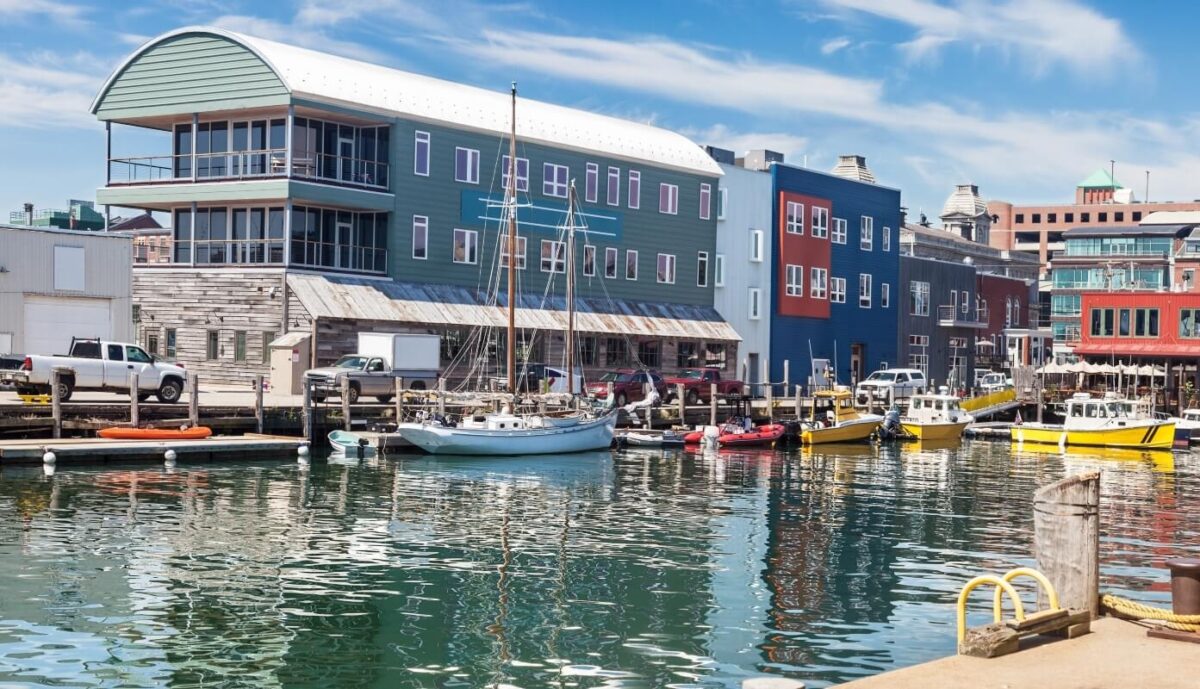 Marijuana has been flourishing in the state of Maine. So much that it has become the state’s most valuable crop.

From January to October, medicinal marijuana sales in the state totaled $221.8 million. This is more than double compared to what had been sold in the same time last year said the Portland Press Herald, basing it on state sales tax figures.

“What we’ve learned is that no matter what, Americans are going to get their cannabis, alcohol, baking supplies and cars, regardless of the economy,” remarked Patrick Anderson, CEO of Anderson Economic Group.

The state’s YTD numbers do not include recreational marijuana, which totaled $1.4 million in October, the first month stores opened.

Eric Maxim, who opened Cannamax in Augusta in October 2019, said to the Chicago Tribune, “We saw the lockdown coming and didn’t know what to expect, but our business has continued to grow throughout.” 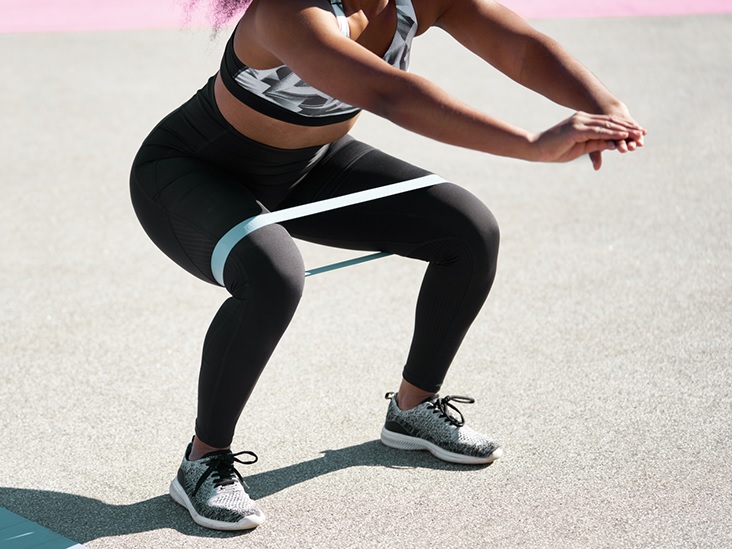