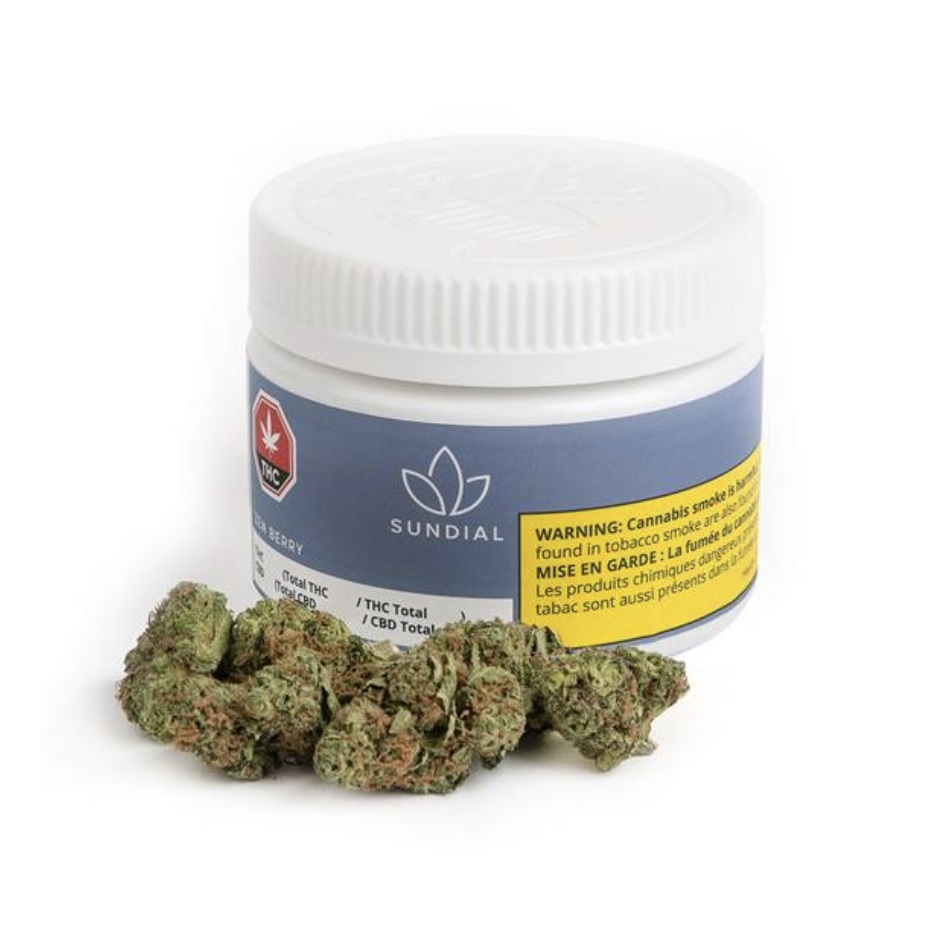 Canadian cannabis company Sundial Growers Inc. has been given a “neutral” rating by Cantor Fitzgerald this week.

“Thus, even though fundamentals have remained mixed, with an ongoing market-share loss according to the latest scanner data, and despite a 3Q20 reported net sales decline of 36% seq (-54% YoY), the run-up in the share price enabled the company to raise equity and convert warrants and debt,” analyst Pablo Zuanic wrote in a note to investors.

The stock has rallied from 14 cents in late October to as high as $2.95 in February.

The analyst wrote that the rally had boosted the penny stock’s cash holdings to an estimated C$700 million ($553.5 million) at end February from about C$26 million at the end of September.

“In an industry that is quickly consolidating, this puts the company in a good position to acquire smaller companies that have developed solid niches in parts of the Canadian market or overseas,” said the note.

“We believe that SNDL is on the lookout for opportunities and that this may itself trigger defensive M&A action among other companies (we see the recent HEXO+Zenabis (N) merger as one example).”

Over the last six months, average daily trading volume on the stock has rocketed more than 3,000%. Zuanic however is not recommending investors take an active position. 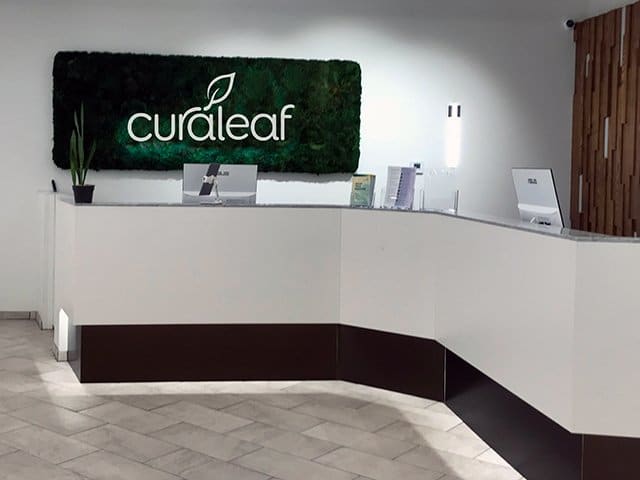 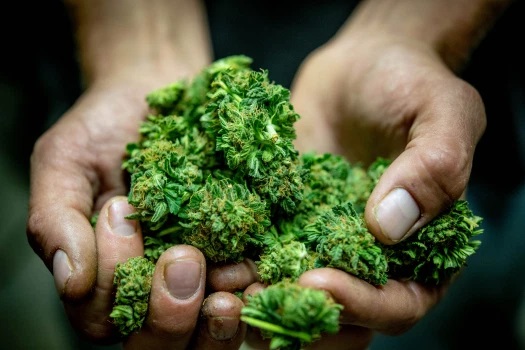