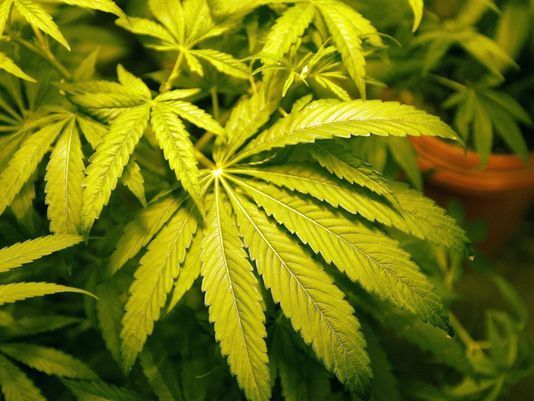 It was earlier this month Michigan’s elections bureau had said that there were not enough certified signatures gathered to put recreational marijuana on the November ballot.

The board had said a stamp of approval would be needed from the Board of State Canvassers. Well that board gave its approval during a meeting this week.

The proposal for recreational marijuana could be on the ballot now unless the legislature votes on it or makes a competing ballot proposal. 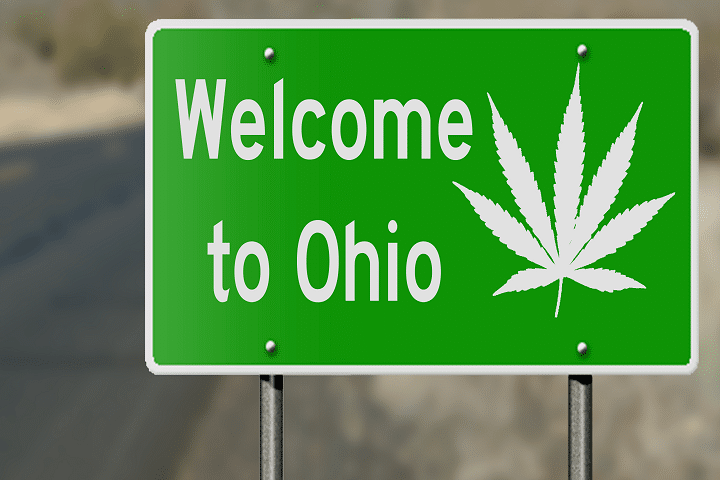 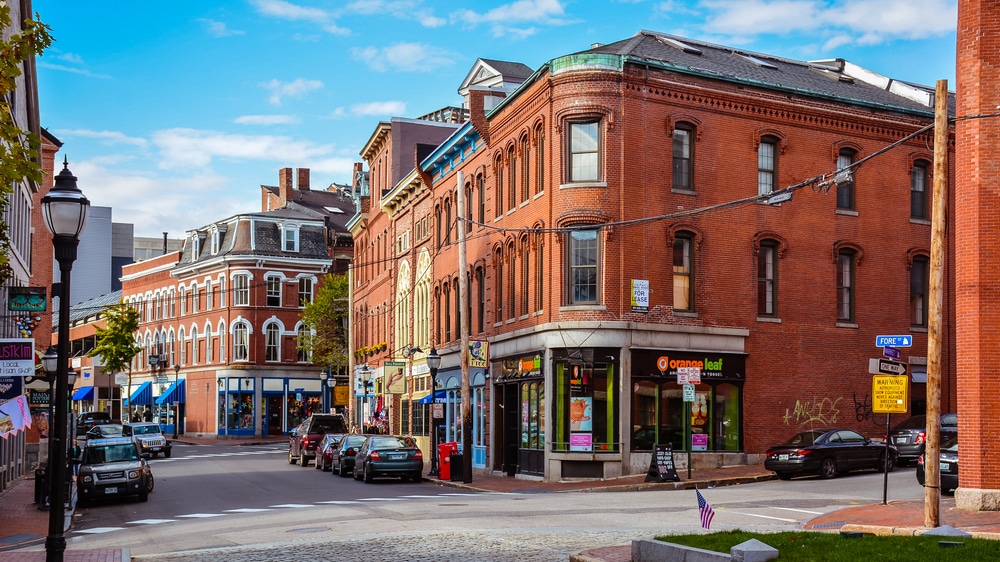 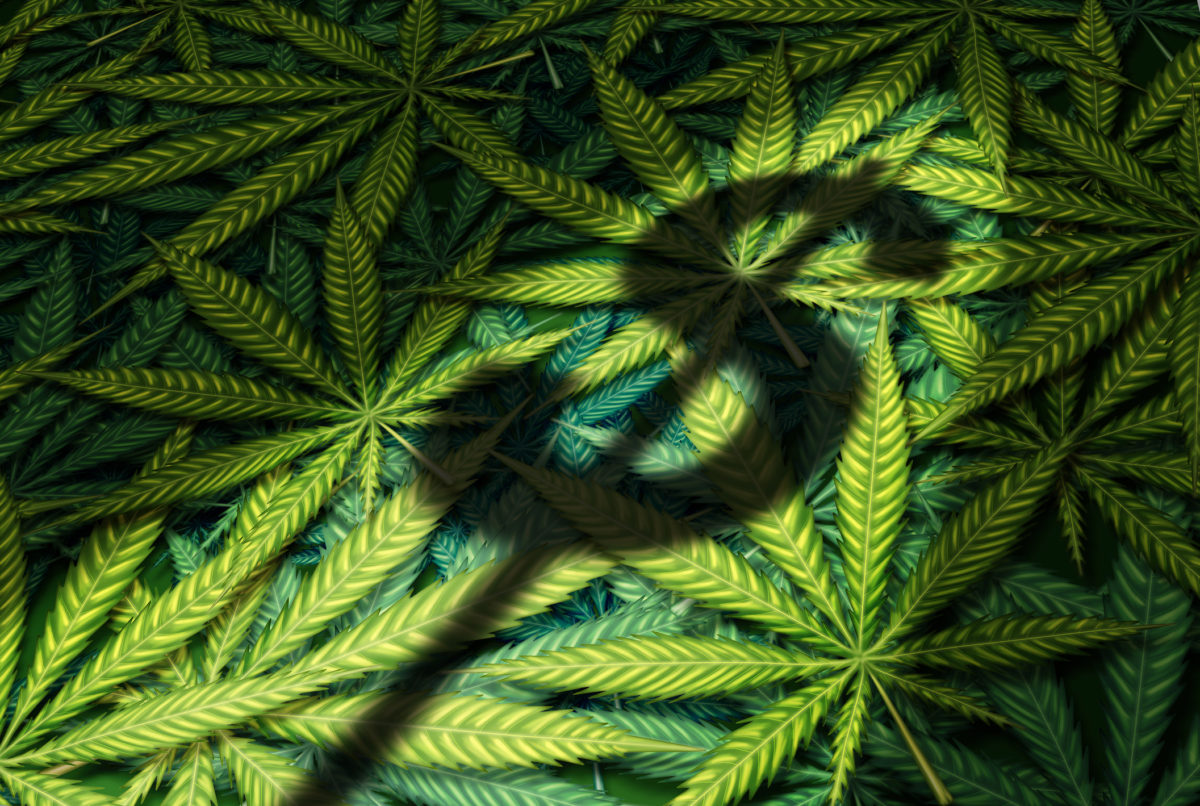