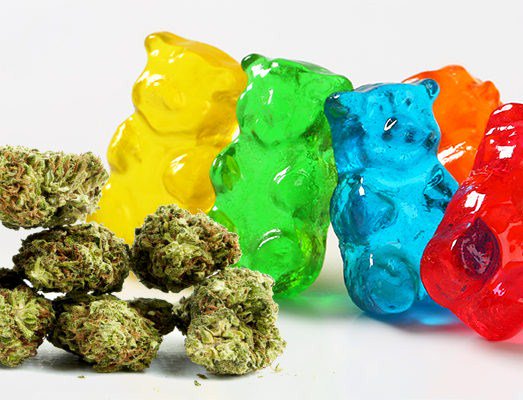 According to a neuroscientist, eating marijuana may be a lot more dangerous than smoking.

It was reported this week in the Annals of Internal Medicine that out of 2,567 marijuana-linked visits to the ER in 2012–2016 at the University of Colorado Hospital in Denver, around 9 percent — or 238 cases — involved edibles. These cases had involved short-term psychiatric conditions, with 18 percent of edible users suffering symptoms such as anxiety and psychosis. This is in comparison to 11 percent of cannabis smokers.

Eight percent of those patients who ate edibles were diagnosed as having symptoms such as an irregular heartbeat, or even heart attacks and only 3.1 percent of marijuana smokers in the ER had such heart symptoms.

The study points out that edibles or smoking marijuana do not lead to the conditions.

Lead researcher, Andrew Monte of the University of Colorado Hospital says that the U.S. Food and Drug Administration should issue appropriate health warnings and guidelines for standard doses and packaging. “This is sort of a brave new world we’re living,” Monte explained.

Trends & Articles
Guess Which State Has Way Too Much Weed 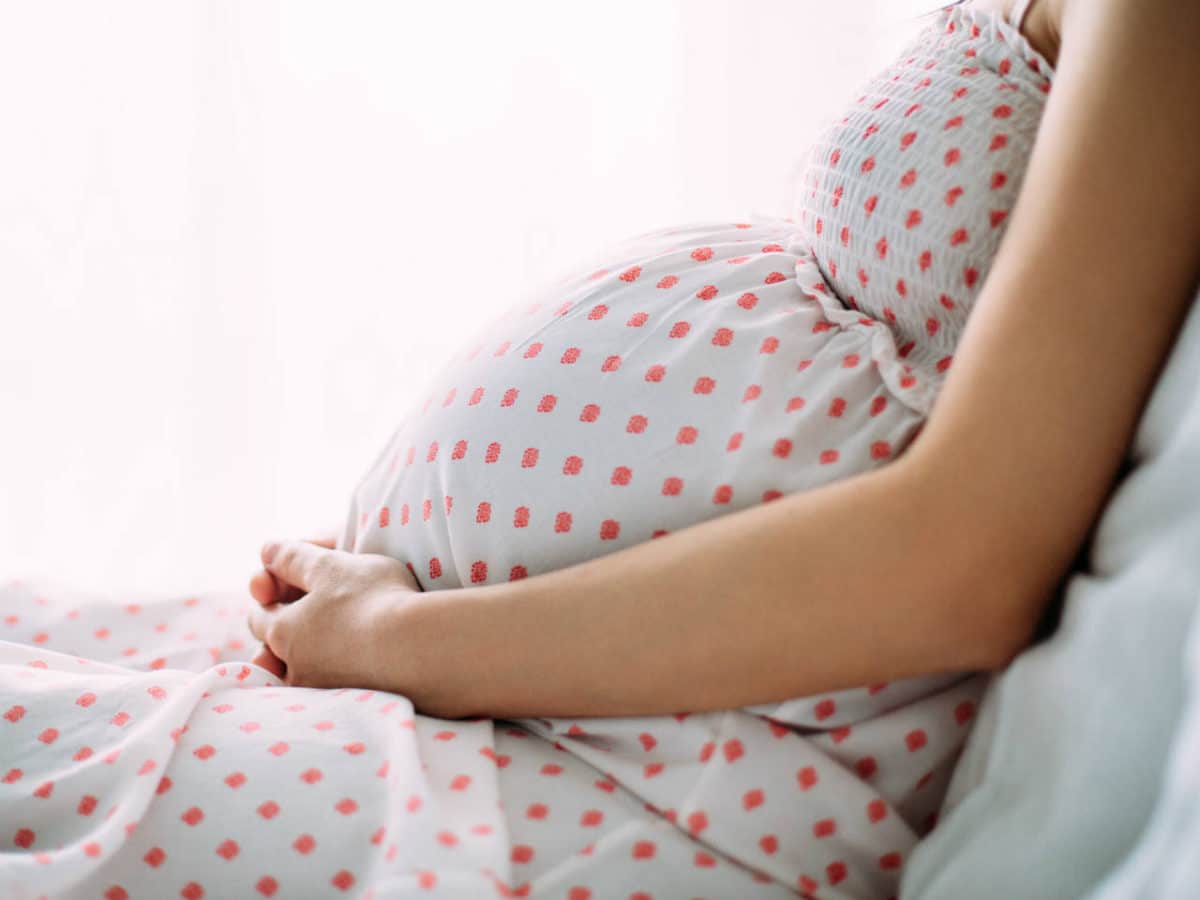 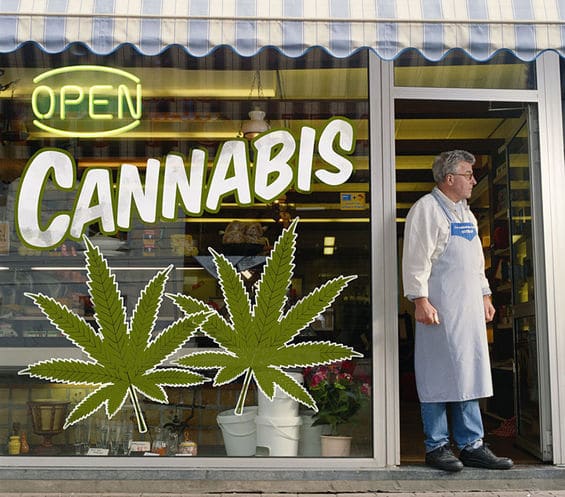