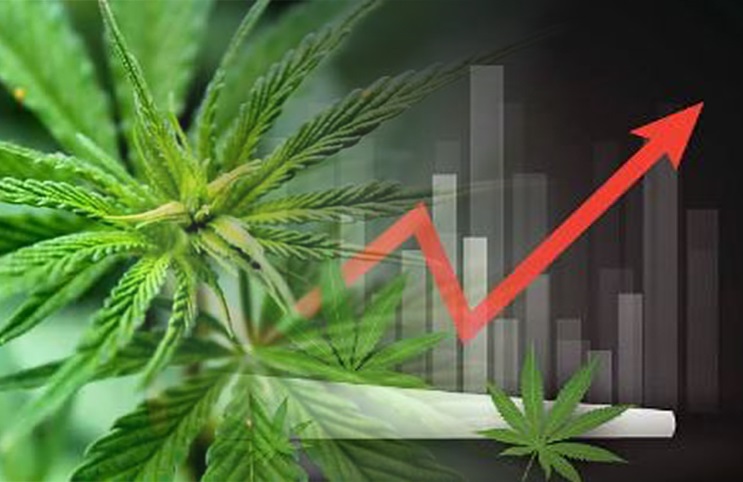 According to Tim Seymour, the founder and chief investment officer of Seymour Asset Management and the portfolio manager of marijuana ETF Amplify Seymour Cannabis ETF (CNBS), the presidential election has amplied the cannabis space.

Since the presidential election and Joe Biden becoming the President-elect, pot stocks have been soaring and so have exchange-traded funds. CNBS has seen gains of over 20%.

“The dynamics in the cannabis sector are really extraordinary,” said Seymour to CNBC’s “ETF Edge” last week. “We saw five new states vote through either adult or medical markets. The top-line growth story is 30-40%. … This is CPG, this is very sophisticated and the country’s in favor.”

According to Seymour and his ETF, it’s about “finding the right exposure.” The ETF’s top five holdings are GrowGeneration at around 12%, Canopy Growth at 11%, GW Pharmaceuticals at 11%, Village Farms at 11% and Aphria at just under 10%.

as companies cannot directly own U.S. assets despite being listed on U.S. exchanges.
Seymour told CNBC in a follow-up interview this week that he prefers names such as Innovative Industrial Properties, Trulieve and Curaleaf, all of which are “good plays” on the fledgling U.S. market.

CNBS is “the only derivative-free cannabis ETF that’s up year to date,” with a more than 18% gain as of early Monday, Seymour boasted.

“This is all about active management. This is all about being someone that’s investing in a sector and … talking to companies and watching the allocations because it’s moving very quickly,” Seymour added.

“People may or may not believe in what’s going on in the cannabis story, but … this is a national issue,” he said. “More importantly, it’s a very sophisticated consumer product story and active management and being thematic in this space is what we do and it’s working.”

The ETFMG Alternative Harvest ETF (MJ), which is the largest pot ETF by assets under management, has sank almost 22% for 2020. 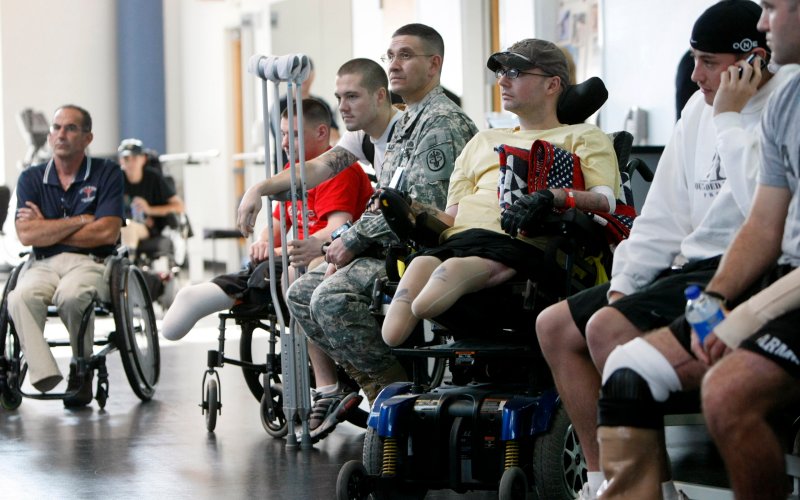 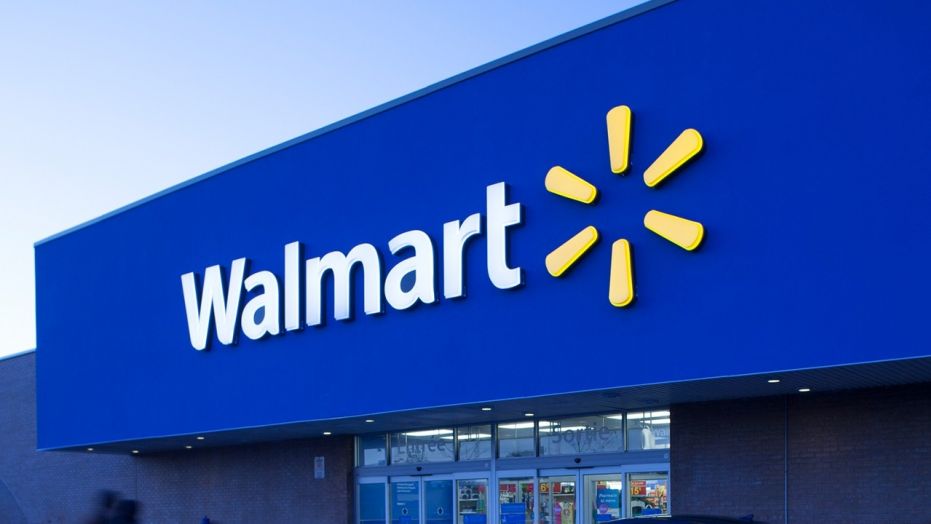 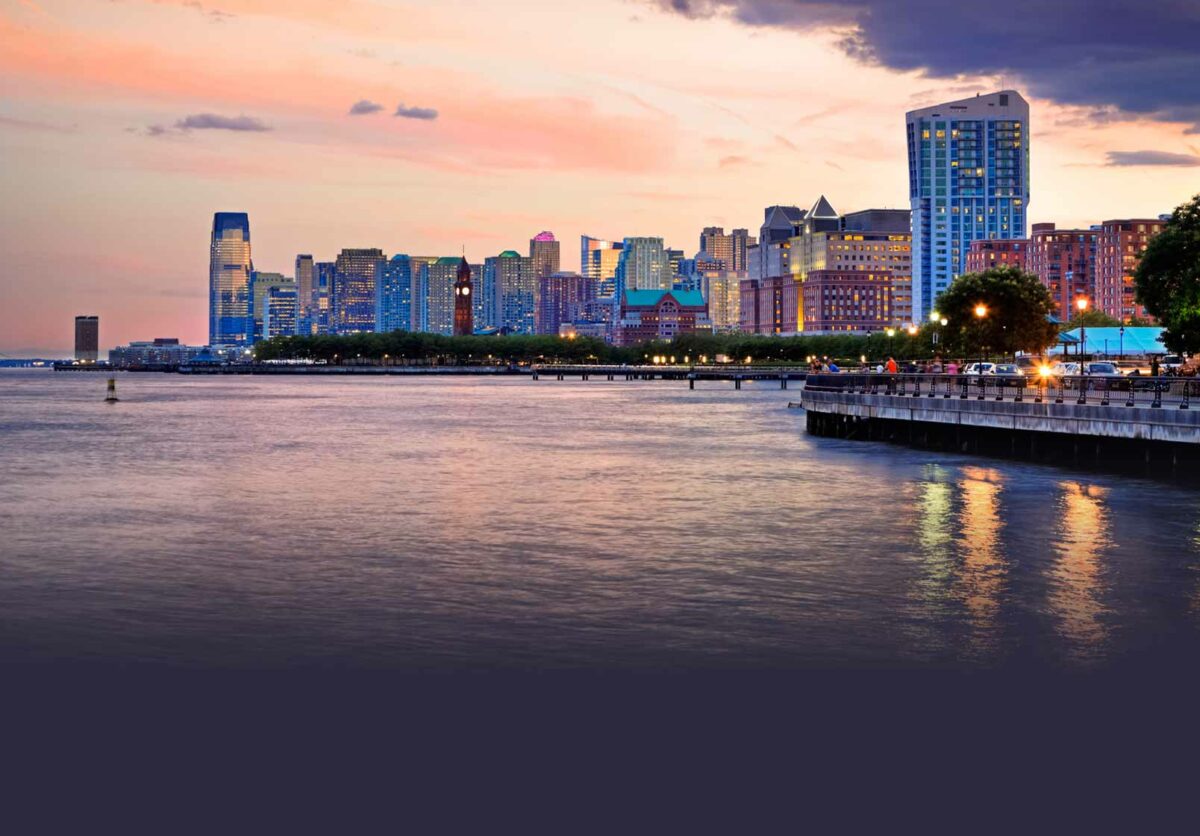