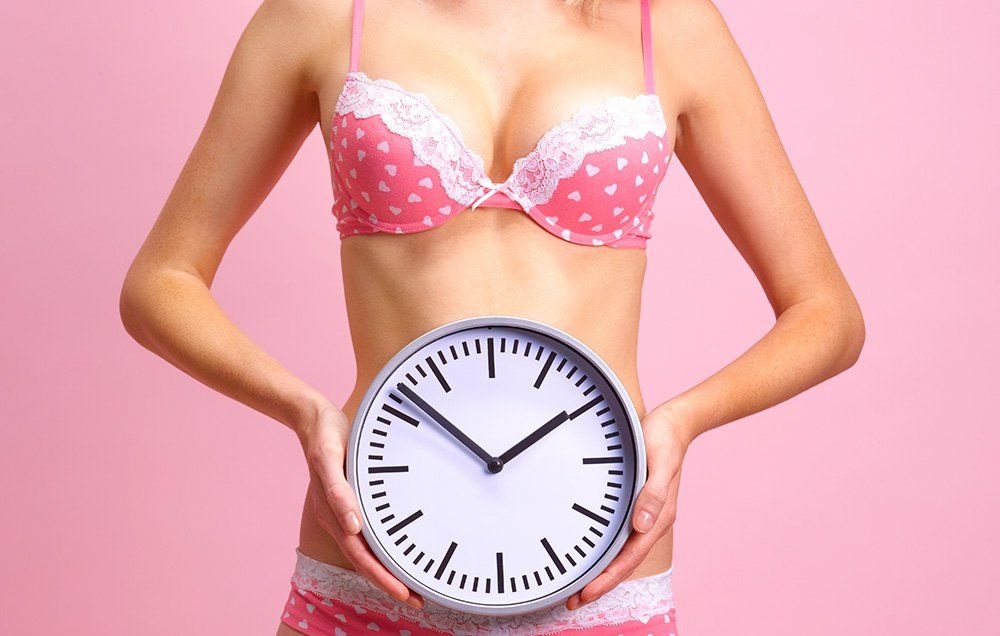 According to data that was presented recently at the annual meeting of The North American Menopause Society, nearly thirty percent of women have reported using cannabis for menopause symptoms.

Nearly three-in-ten women have either used or are currently using cannabis to manage menopause symptoms revealed the data gathered by a team of investigators affiliated with the San Francisco VA Medical Center.

The investigators had examined patterns of self-reported cannabis use for menopause symptoms in a sample of 232 female veterans with a mean age of 56 years.

The researchers found that cannabis use was most commonly reported among women experiencing hot flashes and night sweats. Some of the respondents had also experienced insomnia.

NORML’s Deputy Director Paul Armentano remarked on the study, “While the therapeutic use of cannabis by veterans is not altogether uncommon, this study is among the first to highlight veterans’ use of marijuana for this particular condition. Given cannabis’ relatively high rate of use among the women in this cohort, scientists and others would be well-advised to further explore its safety, efficacy, and prevalence among women experiencing menopause.”

The authors of the study stated, “Use of cannabis for menopause symptom management was common in this sample midlife women veterans in Northern California [where marijuana use is legal.] … These findings … highlight the importance of understanding the potential risks, benefits, and effectiveness of cannabis for this indication.” 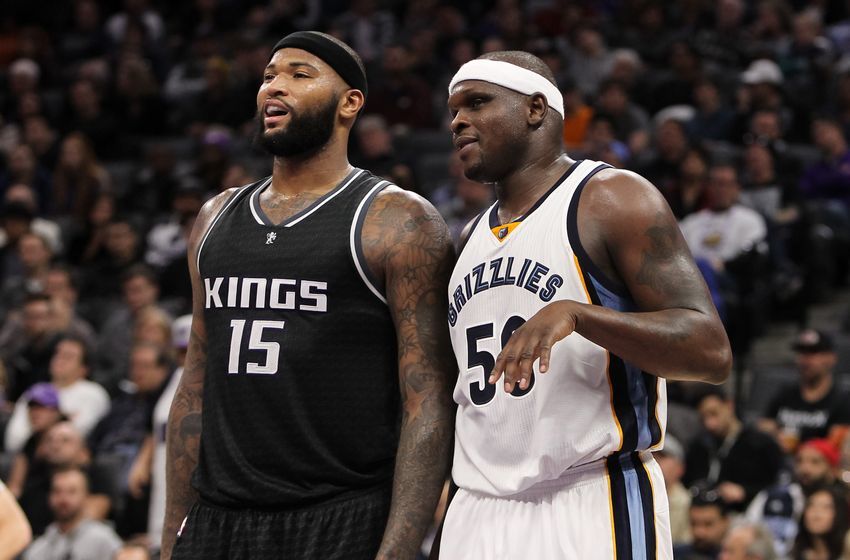 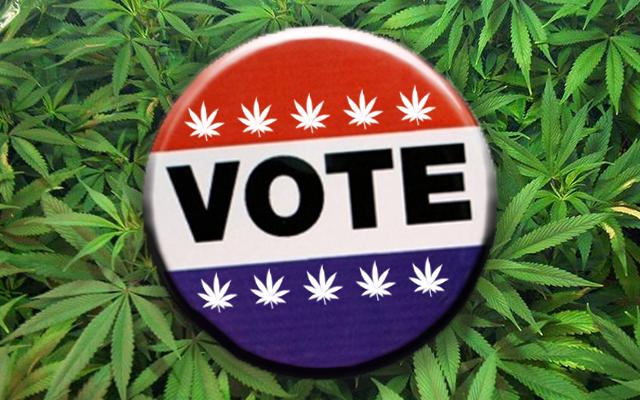 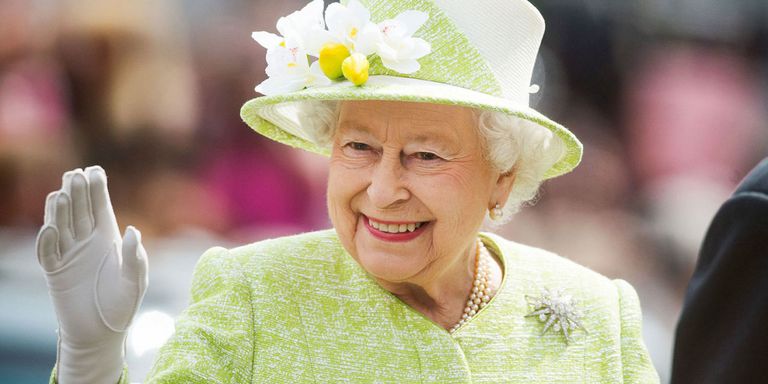