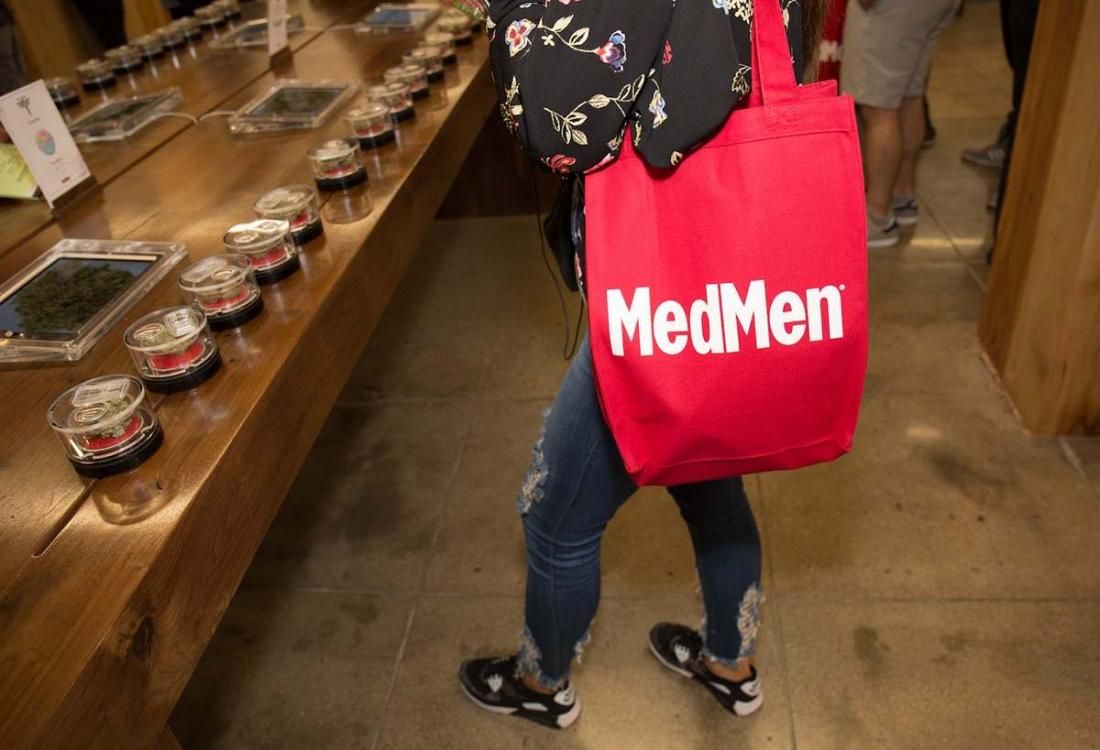 According to a city investigation, cannabis company MedMen may not get a highly-sought after recreational cannabis permit from the city of Pasadena in California.

It seems that with so many executives leaving MadMen, the company could be in violation of city law.

The investigation was prompted by an April letter from MedMen’s competitor, Sweet Flower, where founder and chief executive Tim Dodd called attention to another of his competitors, Integral Associates Dena.

According to Dodd, both Integral Associates Dena and MedMen had seen substantial changes in their corporate ownership structures and were therefore disqualified from the city’s cannabis application process, among other claims.

MedMen spokesman Julian Labagh said to Pasadena Star News that the company was “confident that it followed all rules associated with submitting its application” and plans to respond to the city’s findings.

Dodd told the same publication that he commended the city for investigating the allegations he brought to its attention.

Among the executives listed on MedMen’s original application with the city, there was only one remaining as of Dodd’s April letter and now not one executive on the list is left.

“We believe, by applying this same standard (as used for MedMen), Integral should also be disqualified,” Dodd wrote in a statement to this newsgroup.

Integral was sold in June 2019 to Green Thumb Industries. At the time, Integral Chief Executive Armen Yemenidjian wrote a letter to Pasadena, saying everything in the application was unchanged and said he would be responsible for the Pasadena store.

Yemenidjian then was also president of Green Thumb Industries, but in April the company said he would be stepping down. 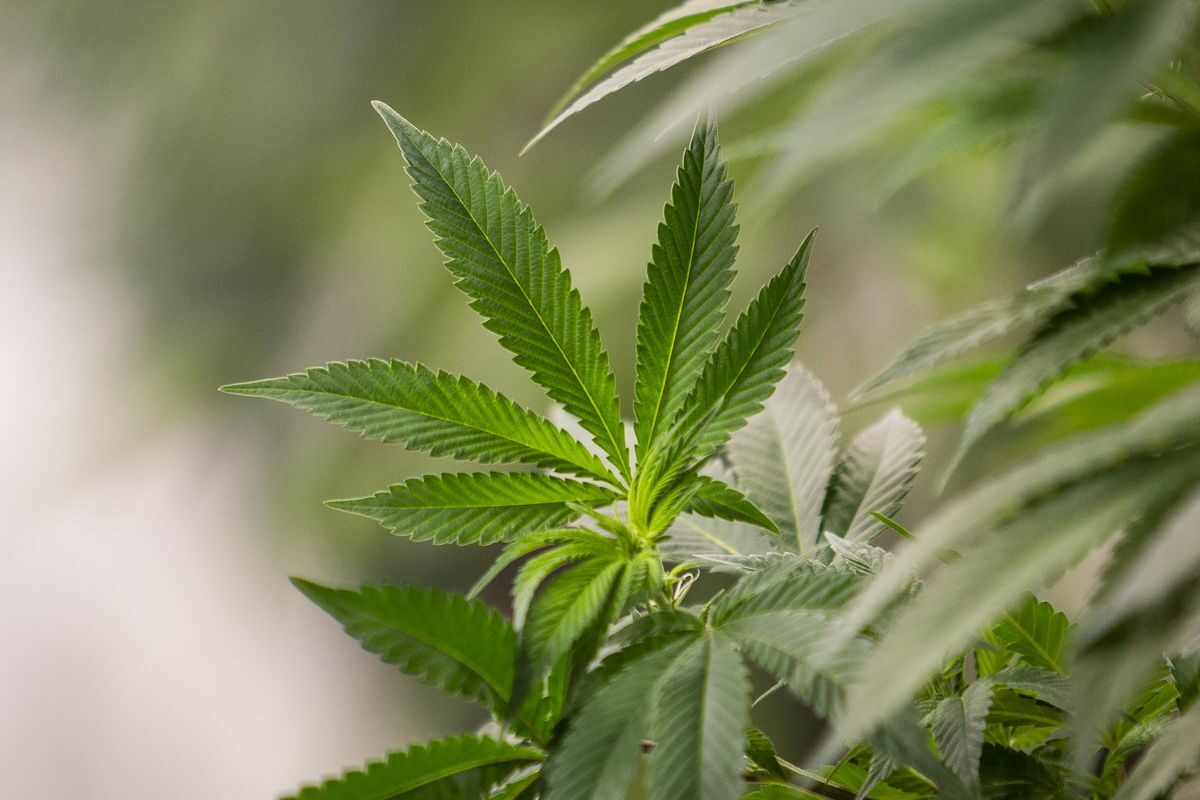 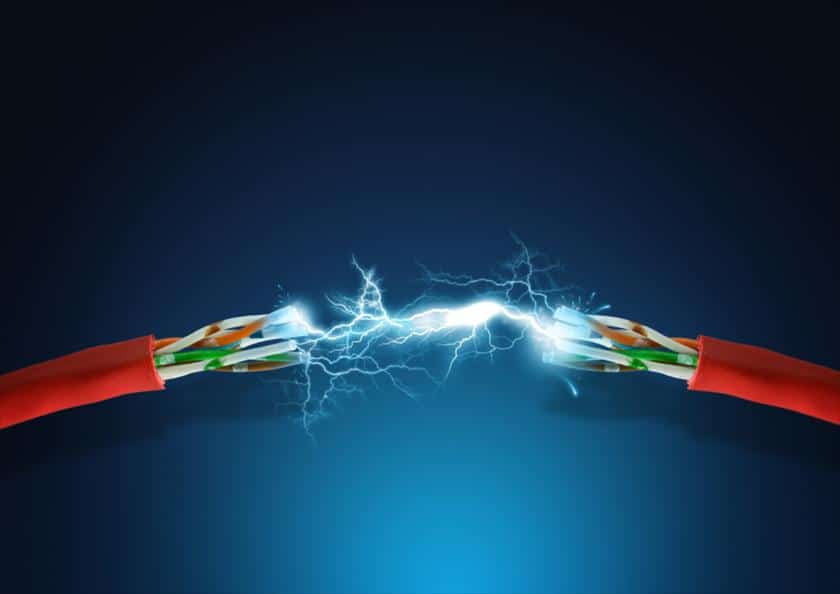 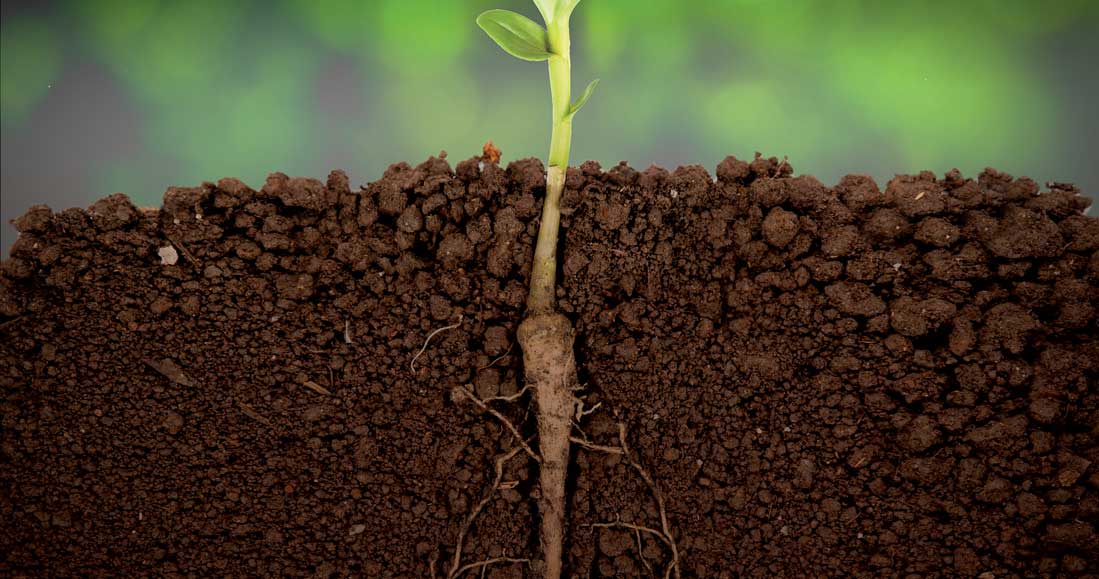