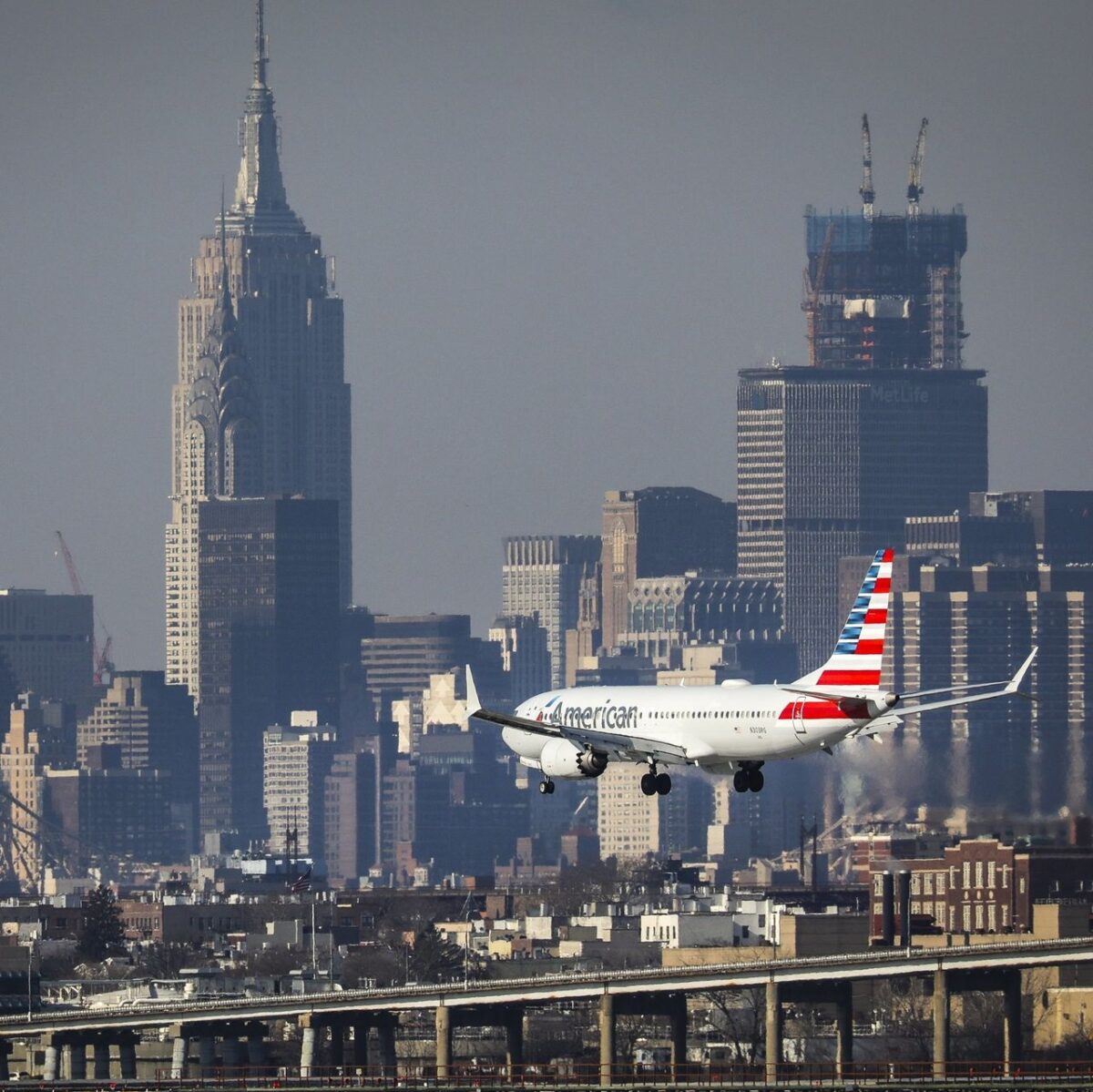 Worried about losing your marijuana at a New York airport? No need to if you’re carrying a small amount.

Police are no longer seizing marijuana nor making arrests or issuing tickets for low-level possession for travelers passing through Albany International and other airports across the state.

According to Bart R. Johnson, a former State Police colonel who is the federal security director for 15 upstate airports including Albany International where he is based, marijuana is not something that security officers are looking for when they pat down passengers or search their luggage for contraband.

“We don’t seize it. We just look for threats — explosives, knives, guns; we don’t look for illegally possessed narcotics,” said Johnson. “When we notice something suspicious on a pat-down or something like that and then we discover that it’s marijuana … so we’re looking to see if it’s a threat. … If it turns out to be something that appears to be an illegal substance, we notify law enforcement.”

According to Albany County Sheriff Craig Apple, whose department patrols the airport, said deputies are occasionally summoned to the security checkpoint by Transportation Security Administration officials when they find marijuana on a traveler or in their luggage. They are no longer issuing tickets or making an arrest if the amount of marijuana appears to be less than three ounces.

“We don’t take it anymore,” he said. “It’s legal if not more than three ounces and, well, have a nice day.” 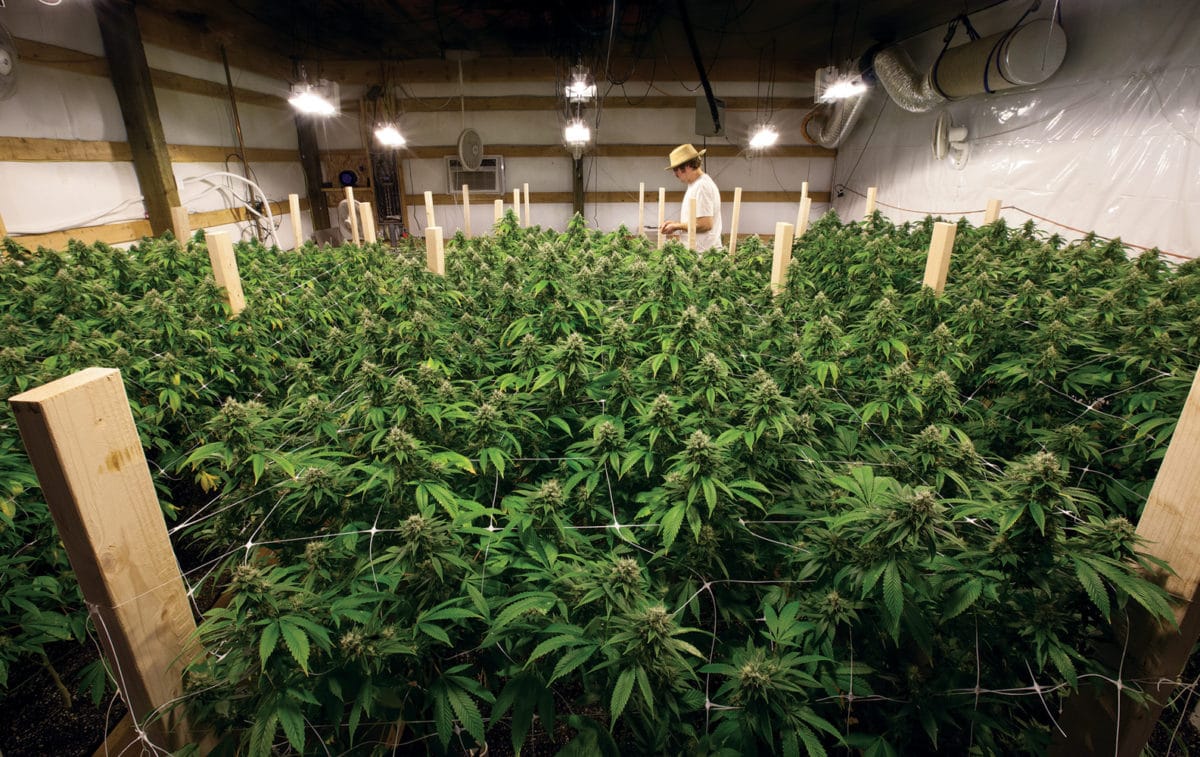 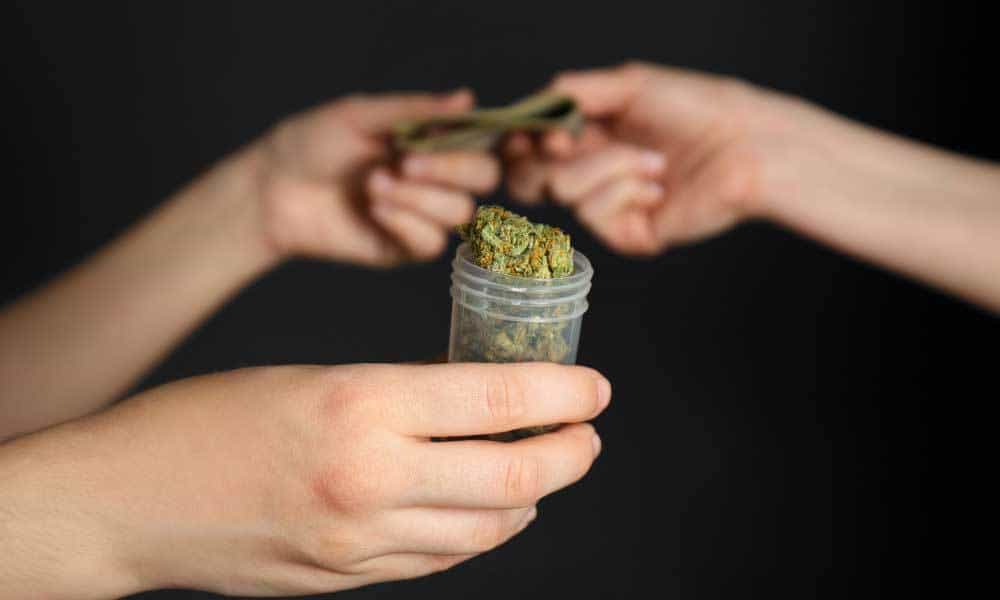