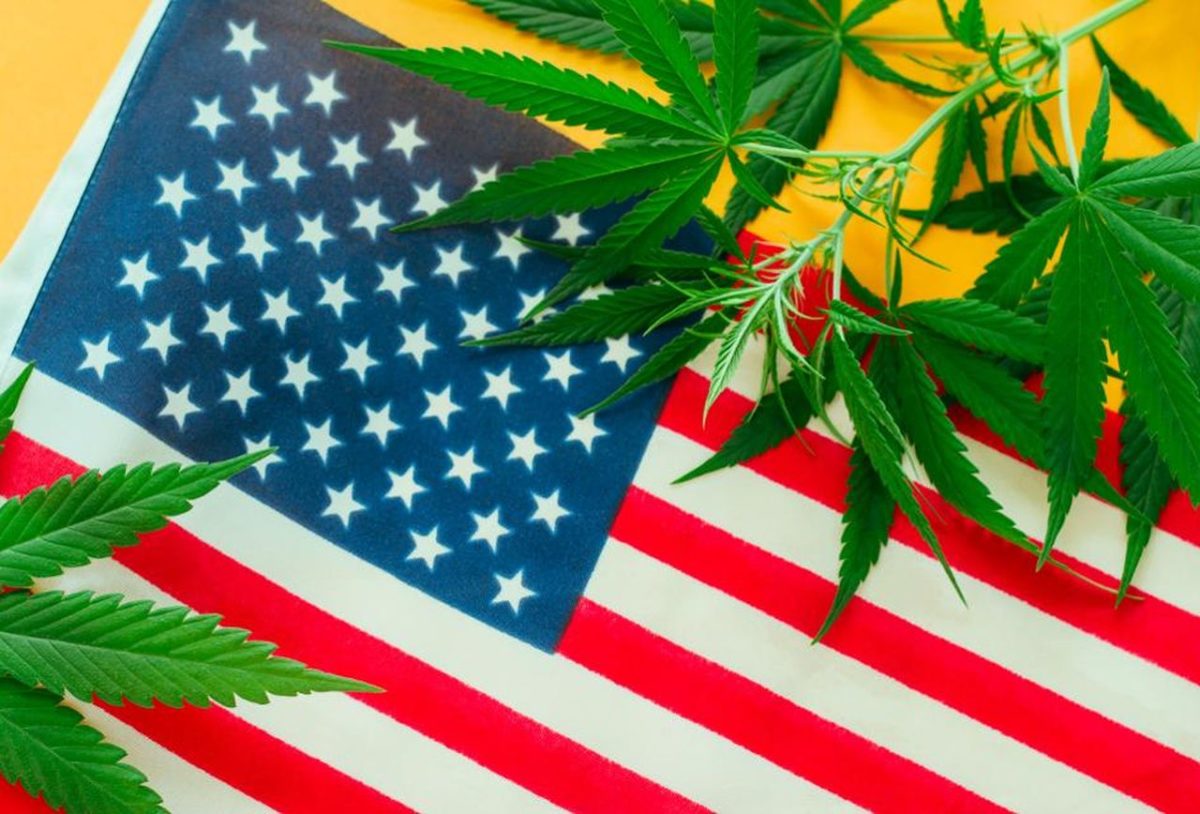 The coronavirus pandemic has surprisingly helped the marijuana industry as consumers stockpiled up on the plant. The outbreak may also now help accelerate legislation in the states.

According to DataTrek Research’s Jessica Rabe, “there’s a simple and effective solution for states and cities to help cover their huge budget shortfalls after the COVID-19 pandemic subsides: legalize recreational sales of marijuana.”

“We’ve been thinking a lot about how life will change post-virus, and one big difference will be that state and local governments are going to encounter large unexpected tax receipt shortages,” Rabe wrote in a note. “That’s particularly true when it comes to sales and income taxes amid stressed consumer balance sheets and massive layoffs. And unlike the Federal government, states can’t print unlimited amounts of money.”

Legalization of cannabis for adults could be a really easy way to shore up tax basis without driving people out of state, as raising income tax might do says Rabe.

Already it has been successful at raising “hundreds of millions of dollars annually in states like Colorado,” she said.

“If Colorado can raise +$300 million from recreational and medical marijuana sales in a year, New York can certainly earn over $1 billion as long as the state taxes and regulates adult-use sales reasonably,” said Rabe.

“The economic impact from this virus may be enough for some states, such as New York, to finally get enough votes to pass such legislation,” she also wrote. “While we recognize legal marijuana is a controversial topic for many people, the budget shortfalls that COVID-19 will create may sway opinions about the issue.” 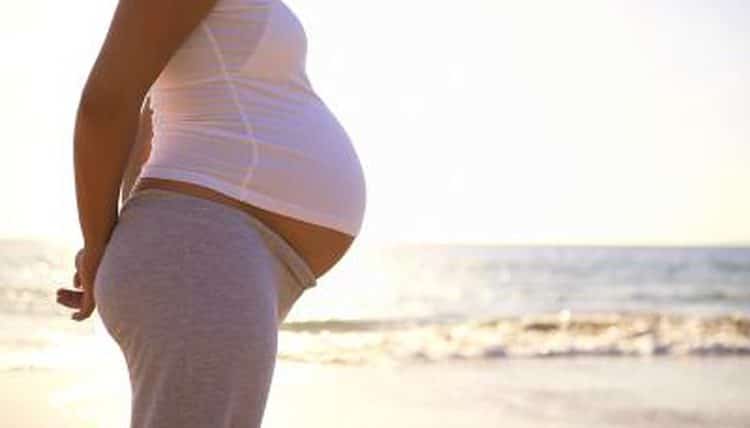 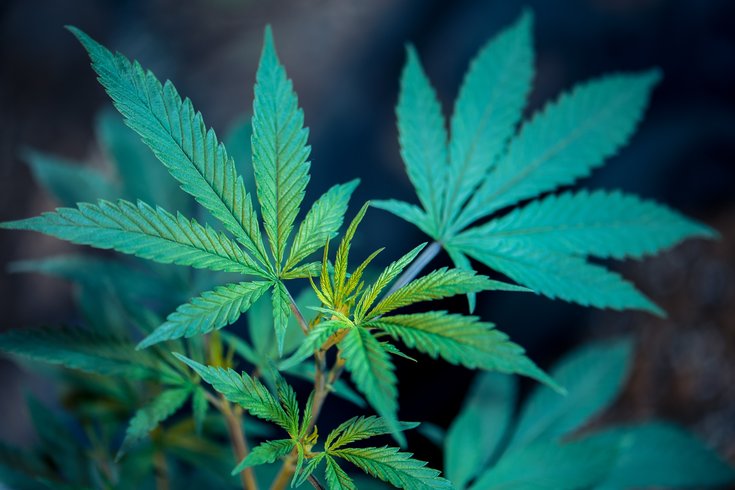