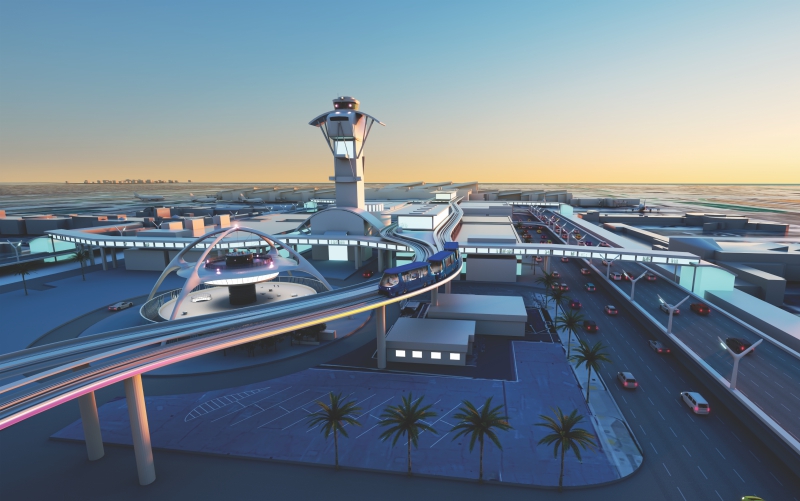 The Los Angeles Times has reported that since marijuana was legalized in California in 2016 (which went into effect January 1, 2018), the amount of arrests at Los Angeles International Airport (LAX) has seen an increase of 166%.

According to authorities at LAX, the world’s fourth-busiest airport, airline passengers carrying small amounts of marijuana have been emboldened by reduced marijuana possession penalties but there have been a large amount of drug traffickers being apprehended.

According to police and defense lawyers who spoke to the Los Angeles Times, more smugglers are going on flights out of California to escape the state’s saturated weed market.

“We intercept large quantities of marijuana regularly,” said Sgt. Ray Kelly of the Alameda County Sheriff’s Office to the Los Angeles Times. His office has jurisdiction over Oakland International Airport. “We find it in about 50-pound quantities… the carry-on rate for luggage. I would imagine we’re only intercepting some of it, not all of it.”

“Since pot’s been legalized in California, there’s no money to be made because everyone got involved in it,” said Bill Kroger Jr., a veteran criminal defense lawyer to the LA Times. “They’ve got these big 50,000-square-foot [grow] houses, and they’re flooding the market. The money is outside of California.”

“This is normal procedure for these guys, and I would say 29 out of 30 times they make it through without a problem,” he added. 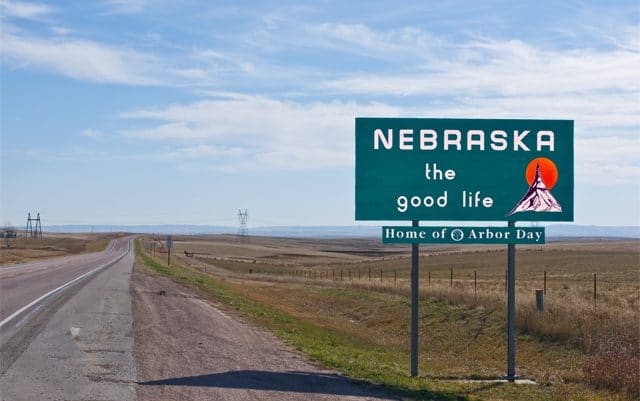 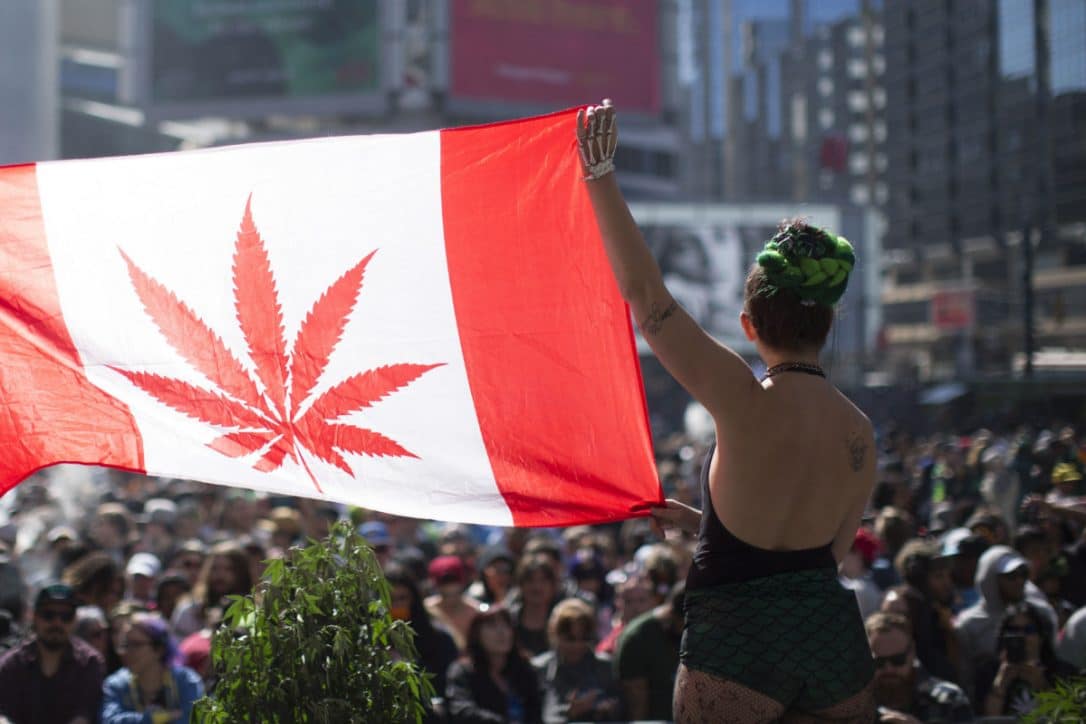