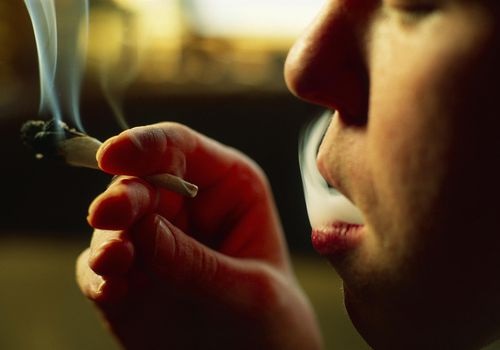 According to a new study, psychedelic drugs such as psilocybin and LSD can induce an experience known as oceanic boundlessness.

This is akin to a feeling of oneness with the world and a sense of awe. At least that’s what new research, published in the Journal of Psychopharmacology, has found.

Preliminary evidence has found that high doses of cannabis can also produce this type of altered state of consciousness.

“Once the psilocybin labs started emphasizing that oceanic boundlessness seemed to be the mechanism underlying the molecule’s antidepressant effects, nearly every cannabis fan couldn’t help but ask, ‘Hey! Doesn’t marijuana have comparable effects?’” explained study author Mitch Earleywine, Earlywine is a professor of psychology at the University at Albany.

“My students had already shown that ‘challenging experiences’ were common when folks ate more edibles than they intended to. Asking folks if they thought cannabis also produced these oceanic boundlessness effects seemed an obvious next step.”

For the study, the researchers used Facebook and Amazon Mechanical Turk to recruit a sample of 852 cannabis users. The users had completed an anonymous survey regarding the most dramatic THC experience of their lives.

This survey included items from the oceanic boundlessness subscale of the Altered States of Consciousness Scale, a scientific questionnaire that is frequently used in psychedelic research.

Marijuana “could create some of the subjective effects that seem to underlie psilocybin’s antidepressant effects,” Earleywine told PsyPost.

“Formal protocols that borrow from psilocybin research, including the use of stated intentions, psychological support, music, and an eye mask, might enhance the rates of THC-induced breakthrough, potentially leading to therapeutic effects,” the researchers said.

“In addition, since THC’s initial pharmacological impact varies from psilocybin’s, comparing the two in randomized clinical trials might answer important questions related to the role of subjective experiences in psychoactive-assisted psychotherapy.” 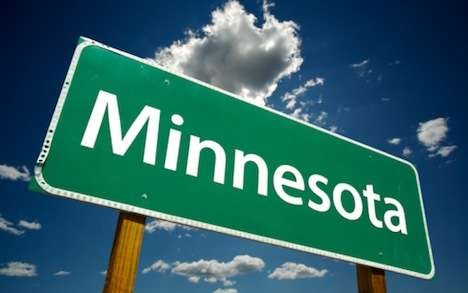 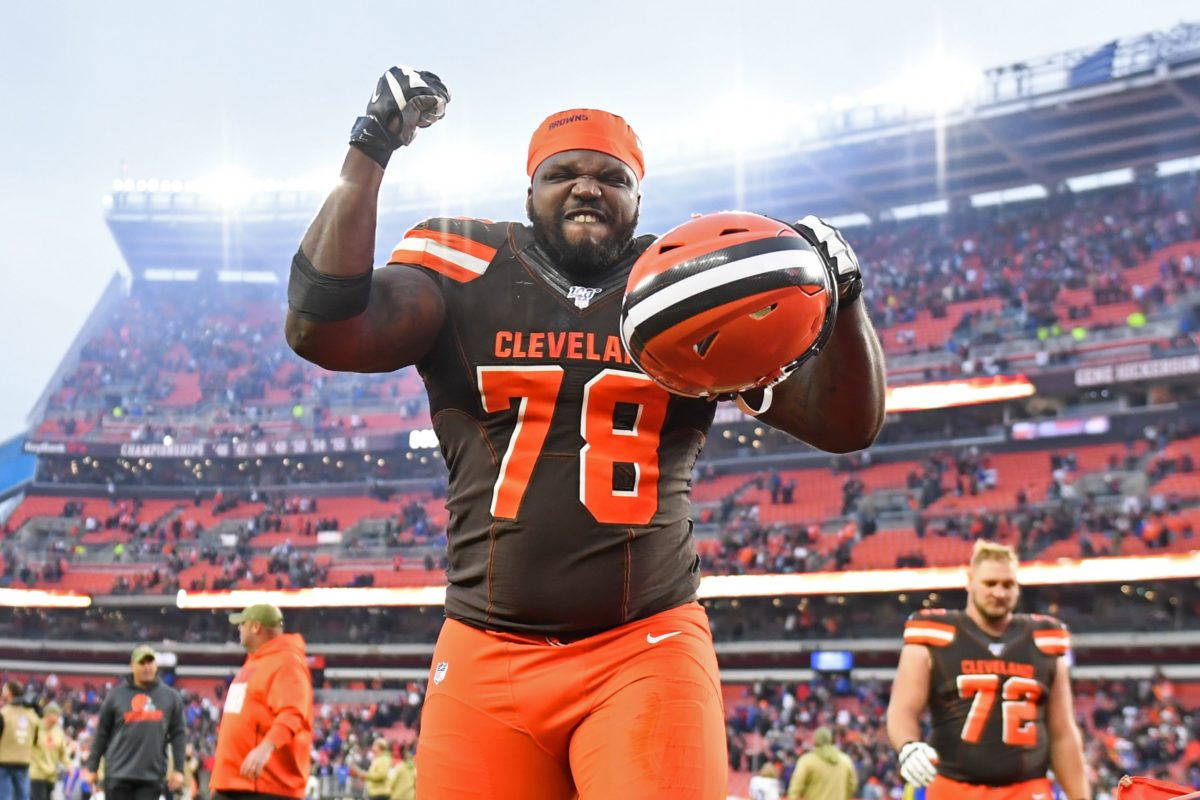