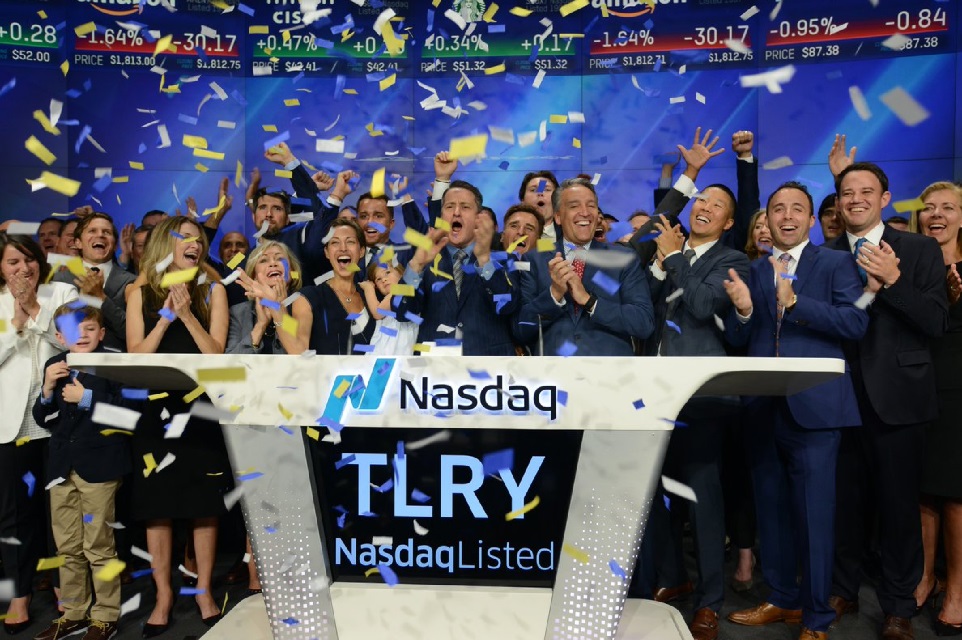 Leading cannabis producer Tilray will be shutting down a “flagship” facility in Nanaimo, British Columbia.

The move is a part of the company’s plan to save money after its merger with Aphria according to a confirmation from Tilray to MJBizDaily.

“Tilray will be closing its office and facility in Nanaimo, BC. With the recent business combination with Aphria, Tilray is making changes to optimize operational efficiencies,” the company said in an e-mail.

Tilray has said that the company will concentrate its B.C. cultivation in the Broken Coast facility on Vancouver Island, and its international production and manufacturing in Portugal and Germany.

The closure was first reported by NanaimoNewsNOW.

The closure, which will leave hundreds of people out of work, will be managed in phases, with completion anticipated for next spring.

“We will work with employees interested in transitioning and seeking opportunities at our nearby facility at Broken Coast on Vancouver Island,” Tilray said.

“By focusing local cultivation and manufacturing at the remaining sites across Canada, Tilray will be able to operate more efficiently, save costs, and deliver the highest-quality products to its patients and consumers all while driving growth and shareholder value,” Tilray added.

Tilray merged with Aphria earlier this year and the company expected to achieve cost savings of 100 million Canadian dollars ($77 million) annually. The company had reported a loss of CA$422 million for its fiscal year ended May 31. 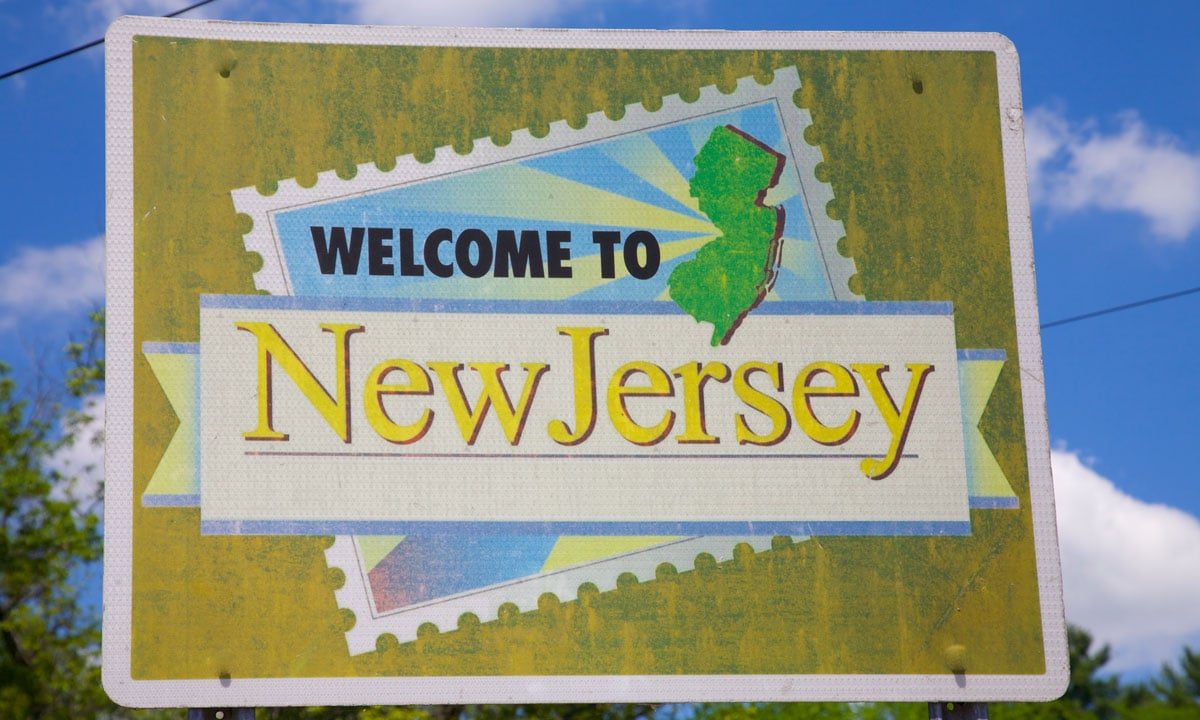 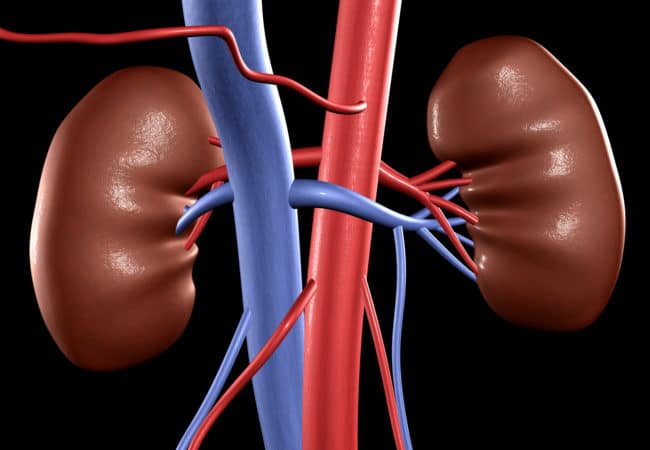 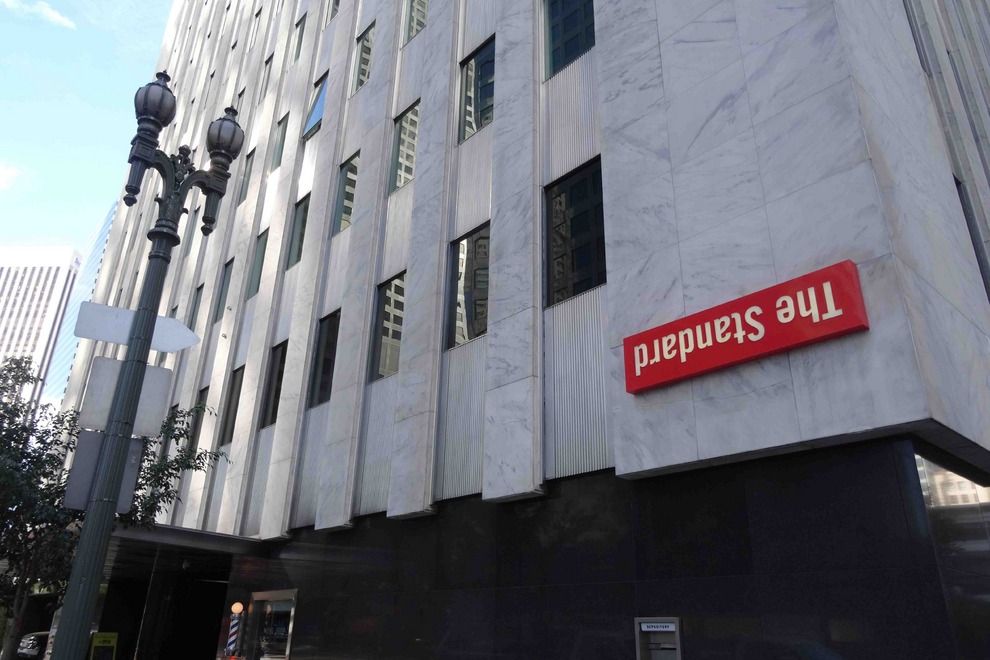