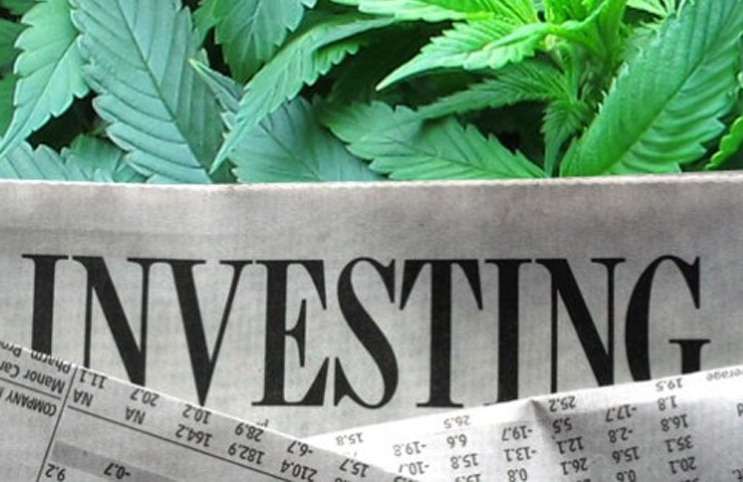 Insys Therapeutics shares took a beating last month and it was all connected to a lawsuit according to S&P Global Market Intelligence.

Shares of the stock sank over 18% after it was revealed that Arizona’s attorney general is suing the company over its marketing of the fentanyl opioid spray, Subsys.

The company’s marijuana drug Syndros was launched and the company claimed that it was better than Marinol, which is a THC drug that’s been used to treat weight loss in AIDS patients and nausea and vomiting in chemotherapy patients since the 1980s.

The company has even claimed that Syndros can be more easily dose adjusted and offers better bioavailability than Marinol.

Disclaimer: We have no position in Insys Therapeutics Inc. (NASDAQ: INSY) and have not been compensated for this article. 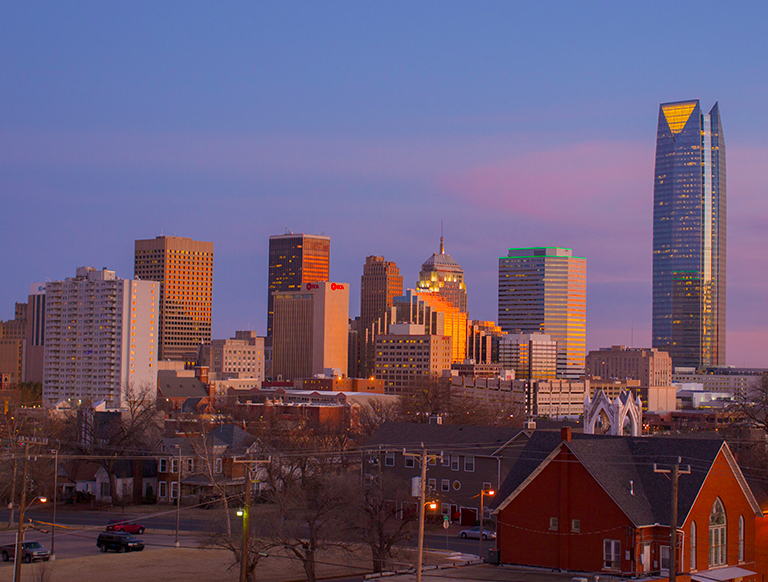 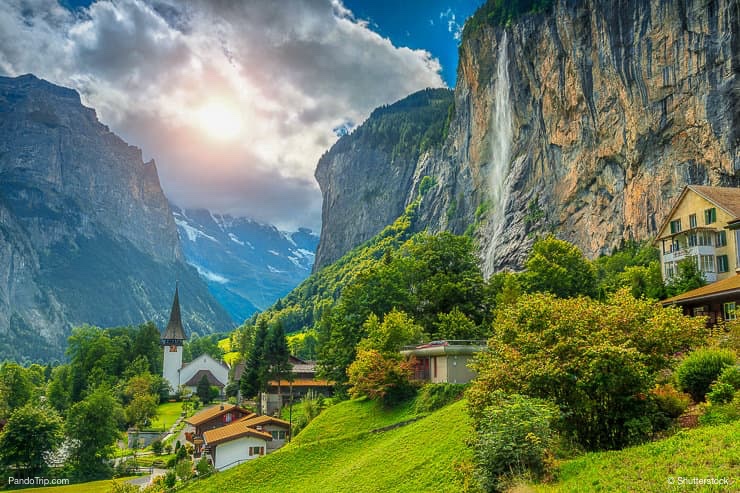 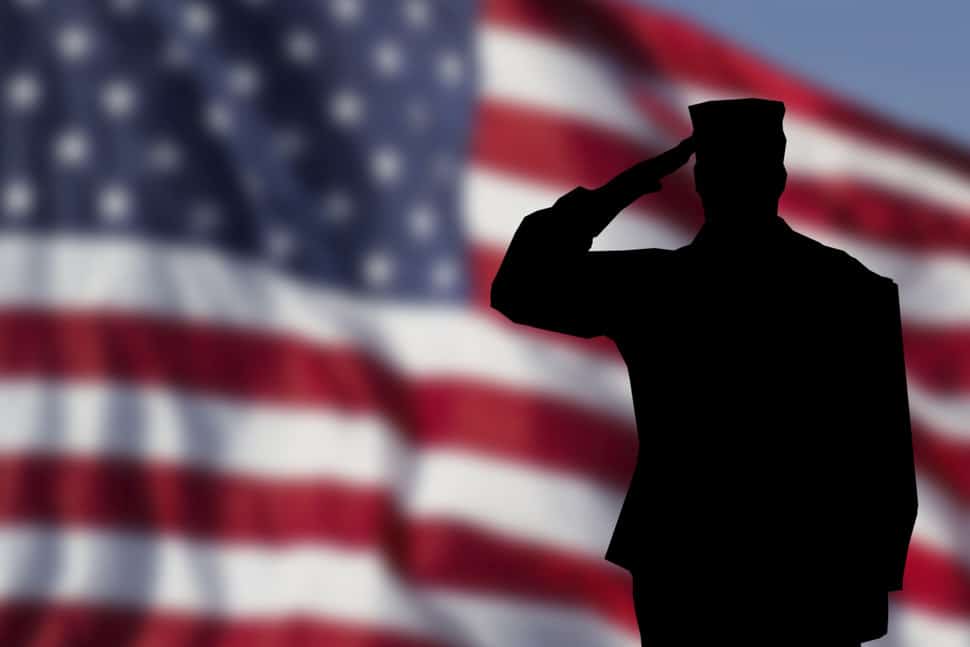