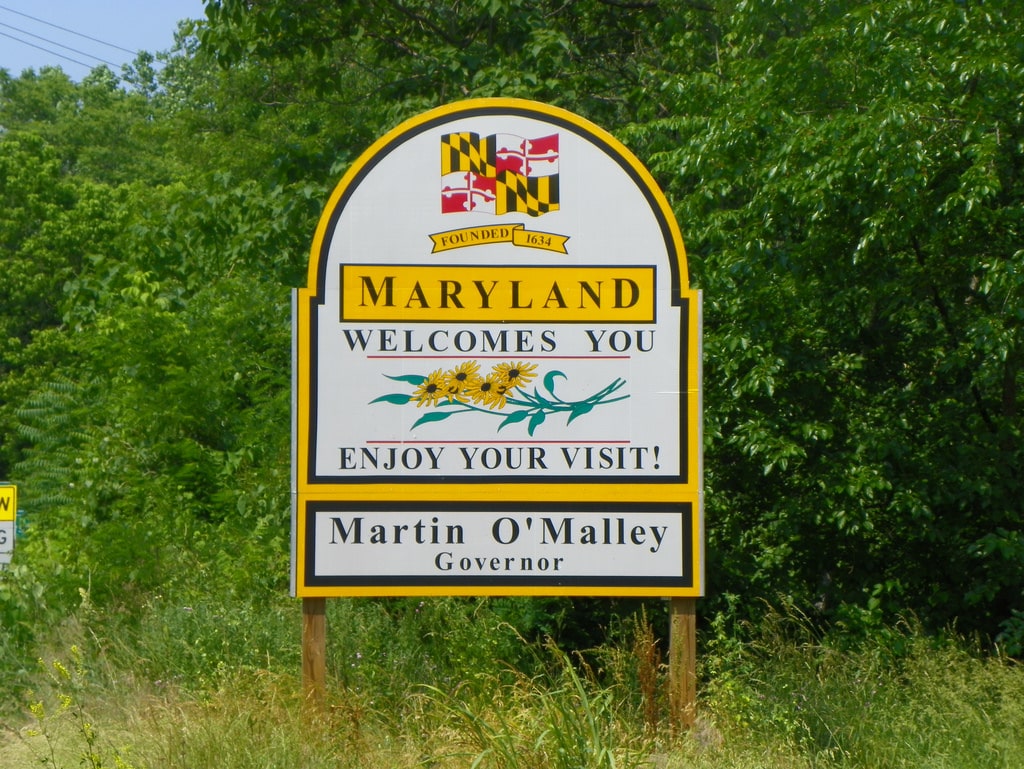 Sales of medicinal marijuana in the state of Maryland are doing better than expected and may even reach as much as $100 million this year according to a new article from The Associated Press.

The article cites The Baltimore Sun, which says that medical marijuana sales in the state have so far totaled $67 million for the first nine months of the year.

The article also says that it was last year that a market research firm had forecast that in 2018 the state would see about $46 million in sales. Now New Frontier Data Senior Economist Beau Whitney is now projecting them to hit $100 million in December. 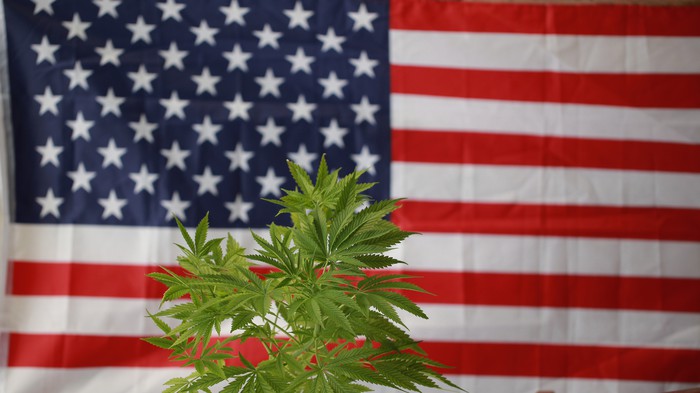 Legal Related
This Many States Will Fully Legalize Marijuana by 2024