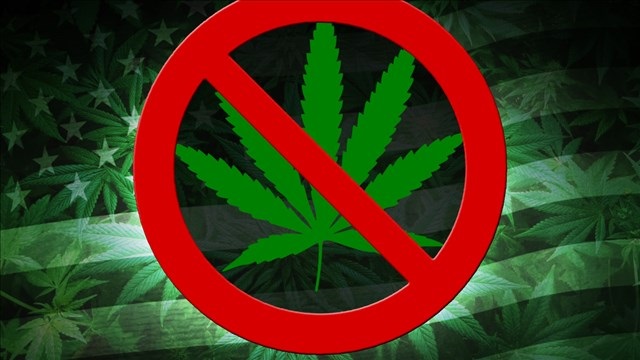 This week the Oklahoma Bureau of Narcotics (OBN) led a massive multi-agency operation targeting criminal organizations growing and trafficking marijuana for the black market including farms in southern Oklahoma.

OBN Spokesman Mark Woodward said an estimated 100,000 plants and thousands of pounds of bulk processed marijuana were seized from the farms during Tuesday’s operation.

“For over a year, OBN has been targeting numerous individuals and organizations that have moved to Oklahoma from out-of-state and used fraudulent business structures and ‘ghost owners’ to obtain their Oklahoma Medical Marijuana licenses,” said Woodward.

OBN said they believe the farms are all connected-just not directly.

The sting operation found around 120 thousand illegal marijuana plants and up to 5 thousand pounds of ready-to-sell product.

OBN said a woman named Xiumeng Lyu was one of the investigation’s main targets and she is now in Carter County jail.

“She was kind of a broker and she was responsible for moving a lot of money though our investigation,” Woodward said.

Four more people had been arrested: Shi Yang is now in the Stephens County Jail, Nan Weng is in Canadian county custody, Dean Zheng is in the Cleveland County Jail, and Will Chen is in Marshall County custody.

Eight others now have warrants in Oklahoma.

“We’re not too concerned that we didn’t get them all today because we know who they are, the cases are already built and we will continue to do what we can to look for them,” Woodward said.

“As these investigations move forward, we plan to file charges on these criminal brokers, business owners, land owners, and entities that helped facilitate the fraudulent documentation allowing these criminal organizations to get an Oklahoma Medical Marijuana license,” he added.

OBN Director Donnie Anderson said, “We are sending a clear and powerful message today that Oklahoma is not a safe haven for criminals who think they can hide behind a Medical Marijuana license.” 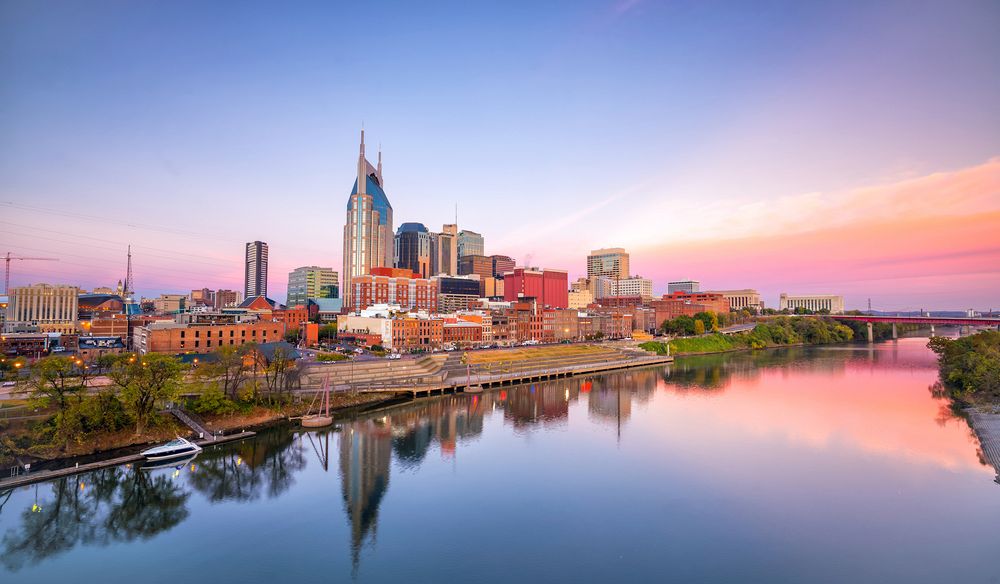 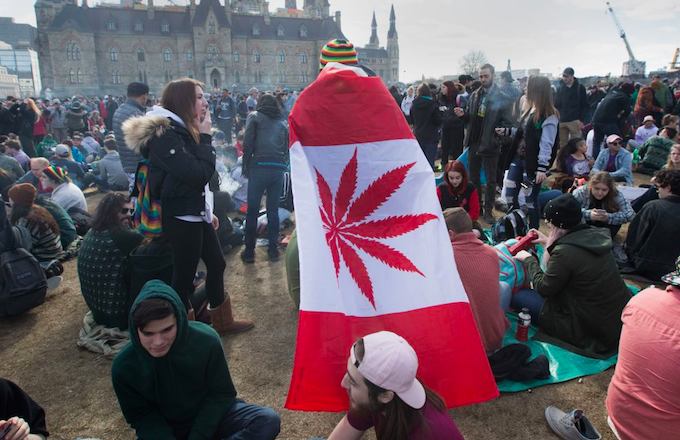