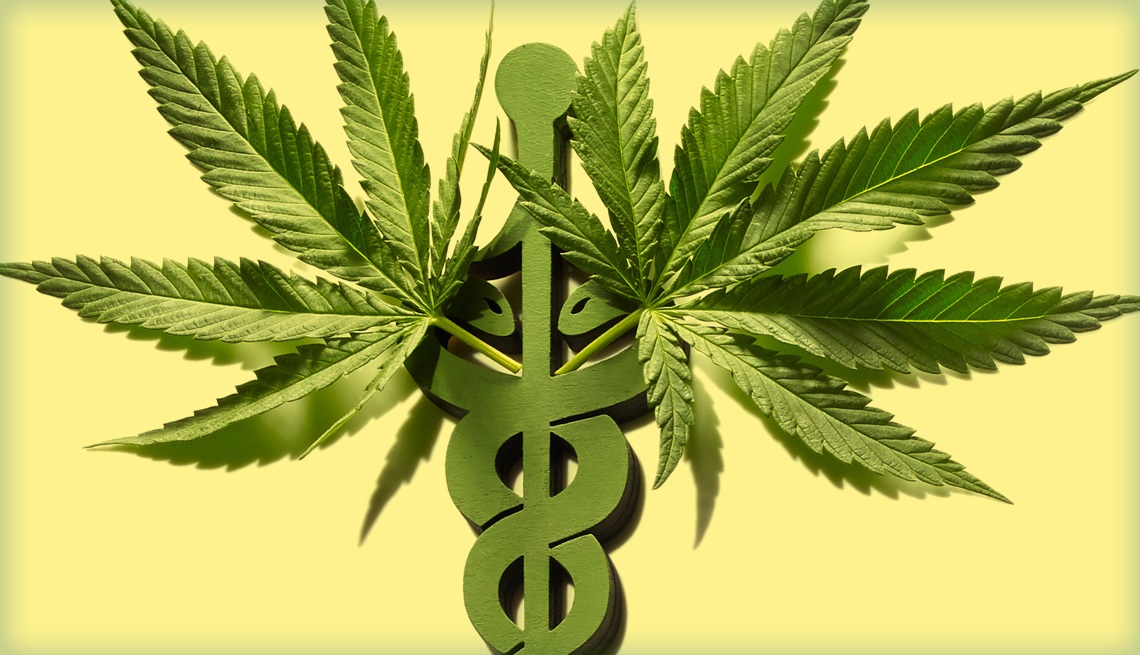 The bipartisan bill will allow researchers to study medical marijuana’s effects and was passed in the House of Representatives last Wednesday.

Griffith believes the bill’s approval shows how much attitudes towards medical marijuana have changed since his first statement in support of it. He does not support recreational marijuana use however.

The bill would “amend the Controlled Substances Act to make marijuana accessible for use by qualified marijuana researchers for medical purposes.”

“There are legitimate uses for medicinal marijuana,” Griffith said. “Even if you don’t agree, we ought to be researching it so we have an idea of what we’re doing instead of stumbling in the dark.”

Marijuana research now is limited to being based on a few variations grown by the University of Mississippi, the only entity that can legally grow marijuana under federal law for research.

Griffith’s bill will now await a vote in the Senate. 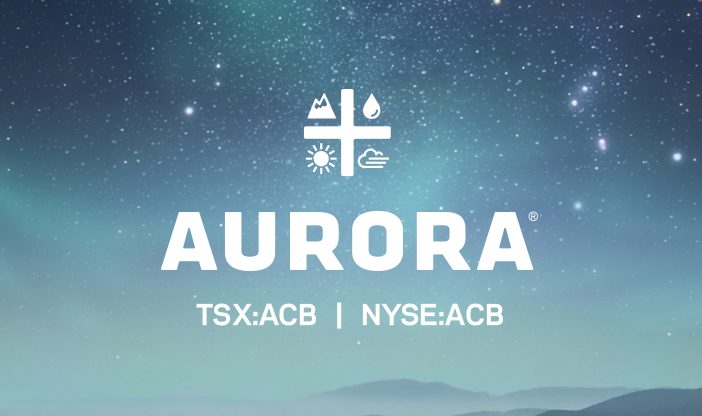 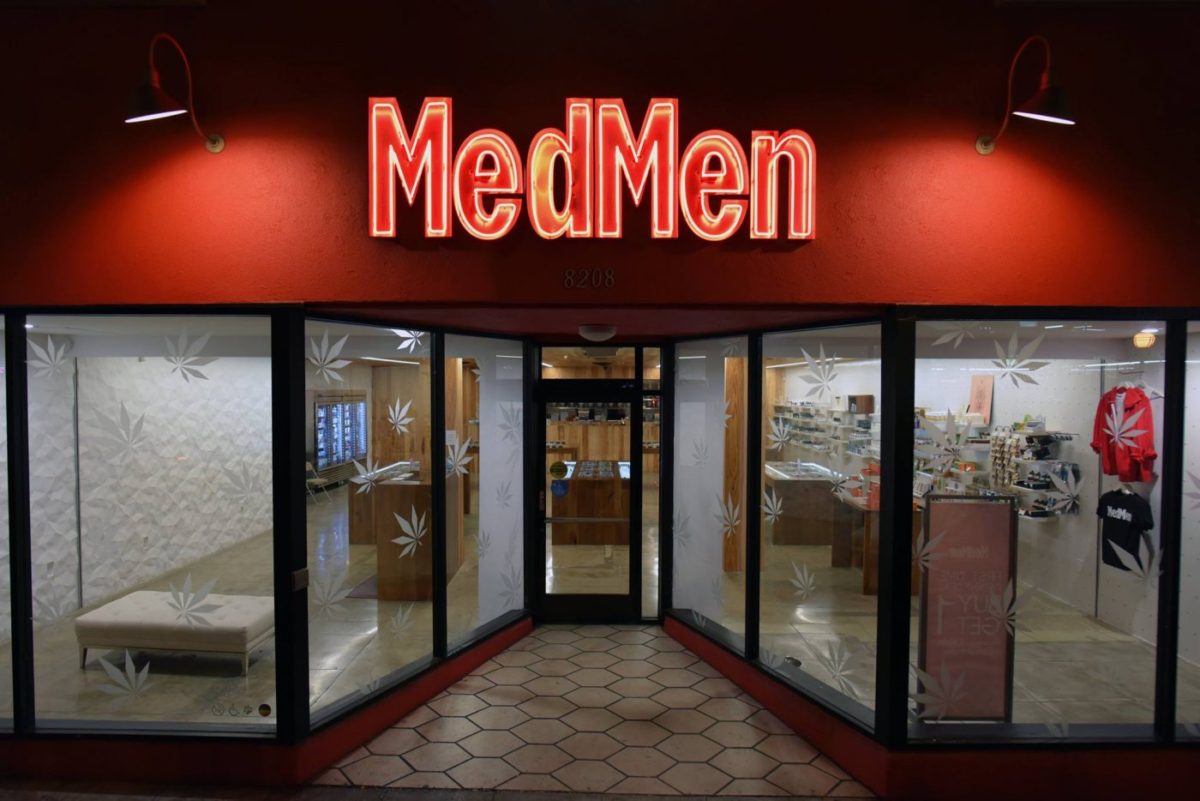 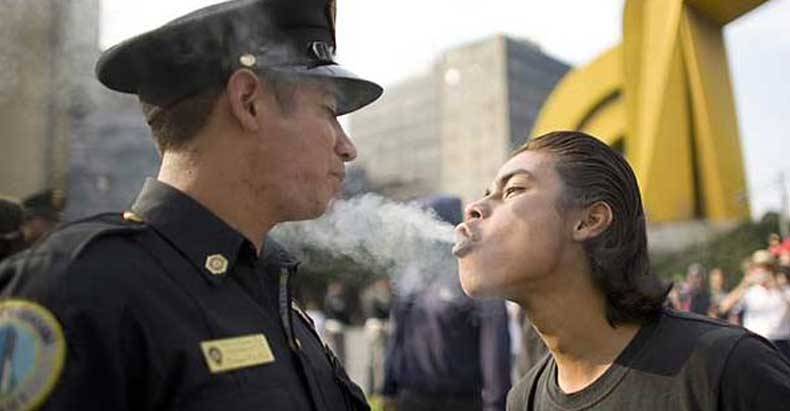