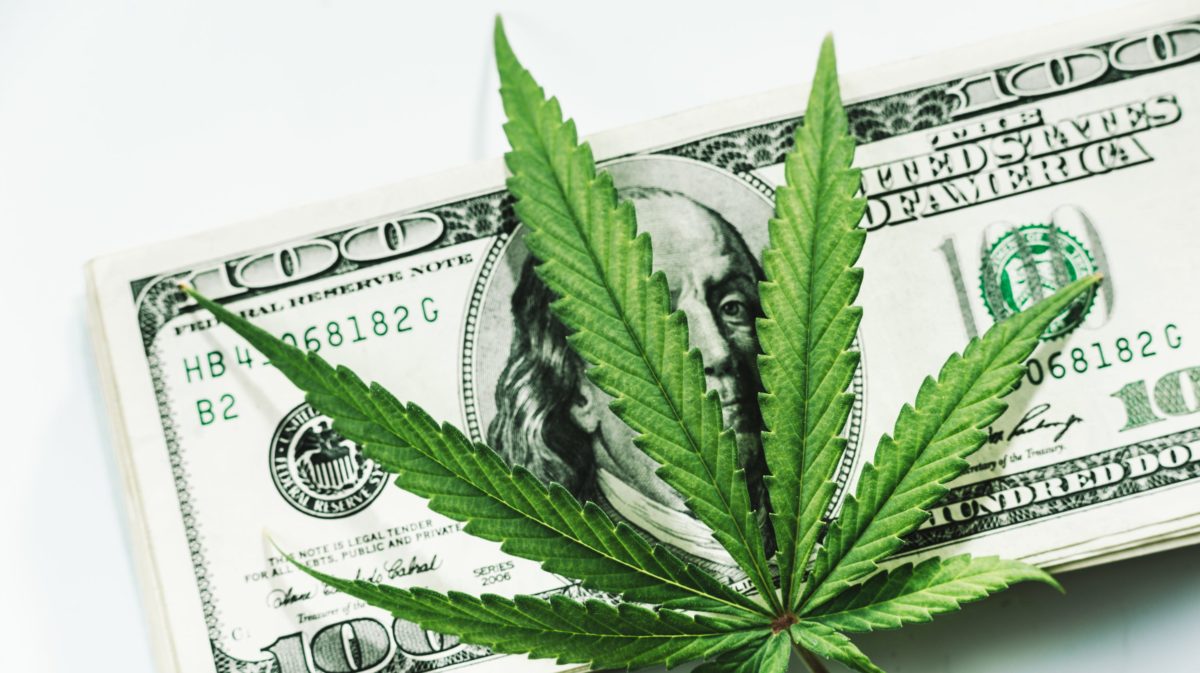 Due to a malfunction with Michigan’s statewide tracking and monitoring computer system, medical marijuana dispensaries in the state were unable to complete sales on Tuesday.

The “patient lookup is down,” Marijuana Regulatory Agency spokesman Matthew Erickson confirmed on Tuesday night. “We are working with Metrc to remedy the problem.”

There has been no word on what the issue is causing the problem or when it will be corrected.

Some stores have sent out text notices that said they were no longer making sales until the issue is fixed. The Marijuana Regulatory Agency said an update on the situation is likely to be available Wednesday morning. 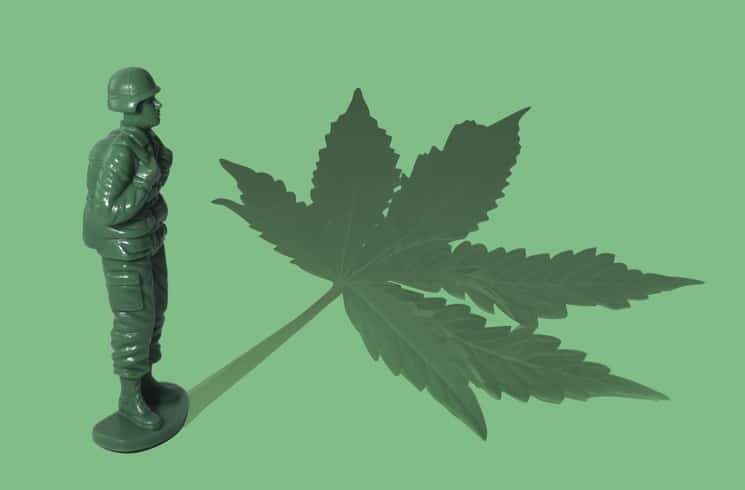 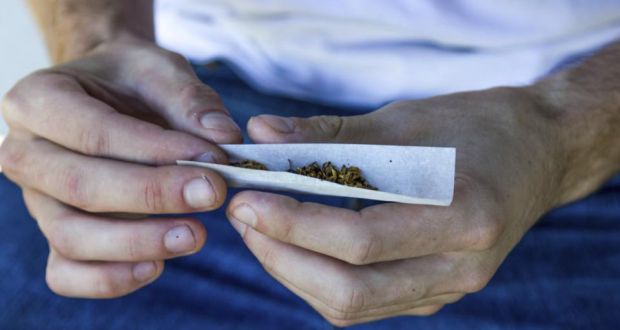