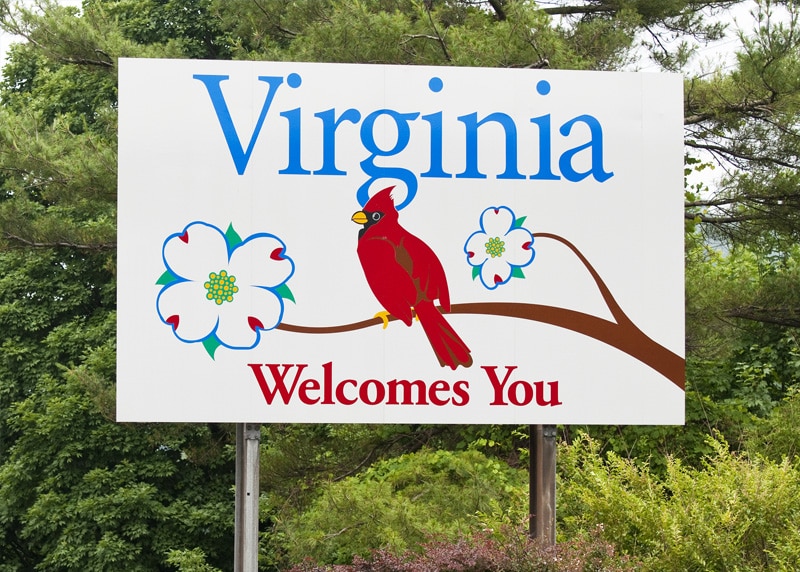 It was in January of this year that Virginia’s Republican state Senator Jill Vogel submitted a medical marijuana bill at the Virginia General Assembly to the Senate and House.

It was called medical marijuana bill SB 1298 and listed 12 conditions that could benefit from the treatment of cannabidiol or THC-A oil. The treatments included hepatitis C, AIDS, HIV, Alzheimer’s disease, and cancer.

The Senate passed the bill near the end of January and vogel said in a statement, “It had gained widespread support around Virginia, and it was critical to a lot of people suffering from serious illnesses.”

There could be another bill on the table next year as support in the state has been growing.

Quinnipiac University said this past April, “By an overwhelming 92 – 6 percent, voters support allowing adults to use marijuana for medical use if a doctor prescribes it.” 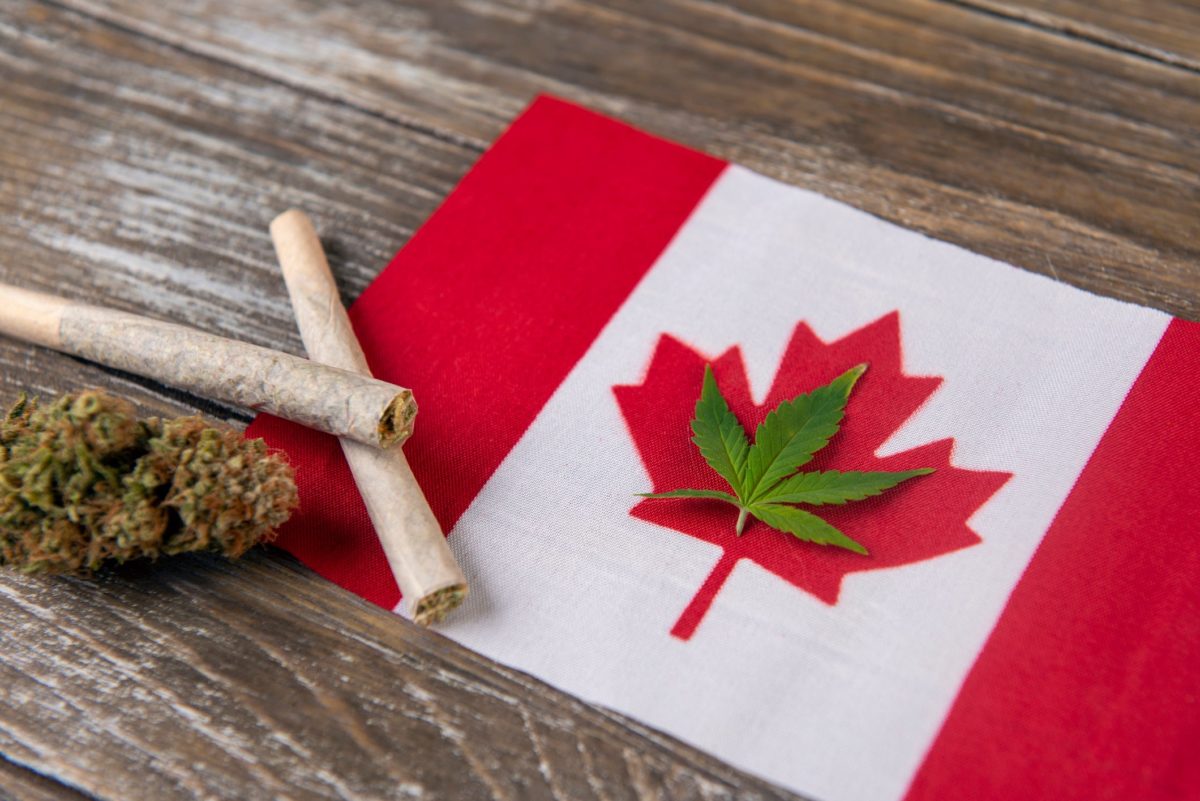 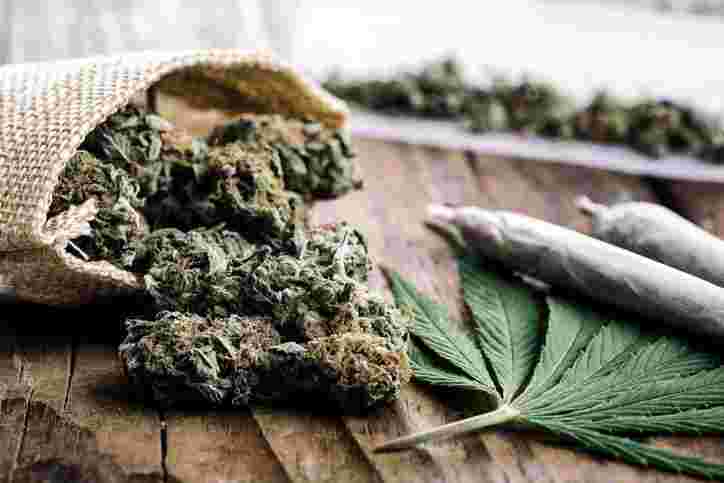 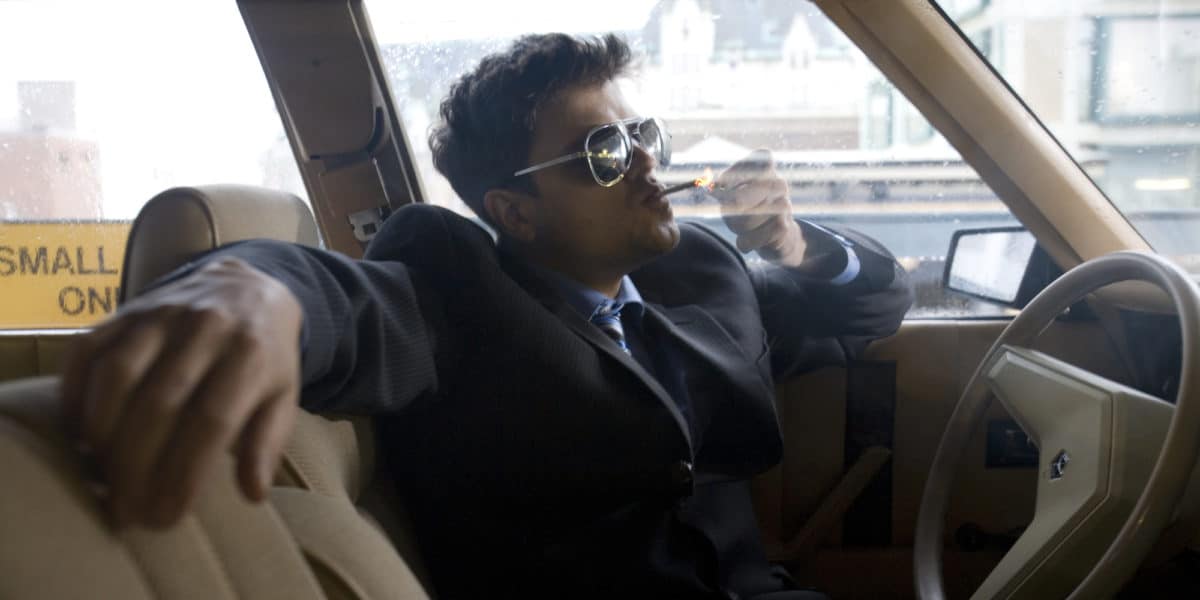