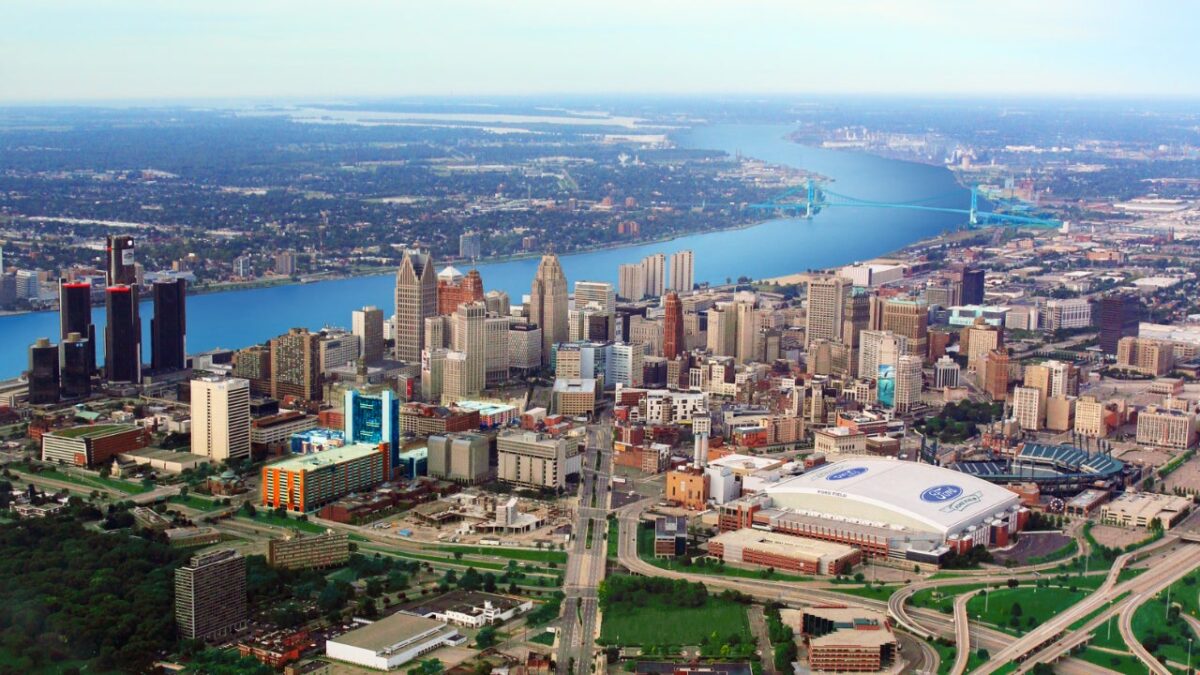 A Michigan cannabis trade association is urging for state regulators to make social equity candidates eligible for adult-use marijuana licenses a year early. The group is also asking to keep a moratorium until December 2021 for other recreational applicants.

State regulators had recently said they were considering making recreational-only licenses available in November, a year ahead of schedule.

Michigan allowed existing medical cannabis operators the first crack at the adult-use market in December 2019 by establishing a two-year moratorium on most additional adult-use licenses.

Steve Linder, the executive director of the Michigan Cannabis Manufacturers Association, which includes the state’s largest cultivators/processors, has said to Marijuana Business Daily, “What a great way to provide a safe lane for social equity prospective licensees to ramp up and get into the business before the rest of the adult-use marketplace ramps up.”

Linder said the plan also might encourage communities that have opted out of allowing recreational marijuana businesses to reconsider.

“We feel the two-year runway given to people that made the big investment in high-grade medical (cultivation and processing) facilities should be honored. It’s in the rule,” he added.

According to Linder, the 1-year-old association consists of multistate operators and Michigan-owned companies that have invested more than half a billion dollars into advanced cannabis manufacturing facilities.

The new Marijuana Business Factbook has projected that Michigan rec sales will reach $400 million-$475 million in 2020. 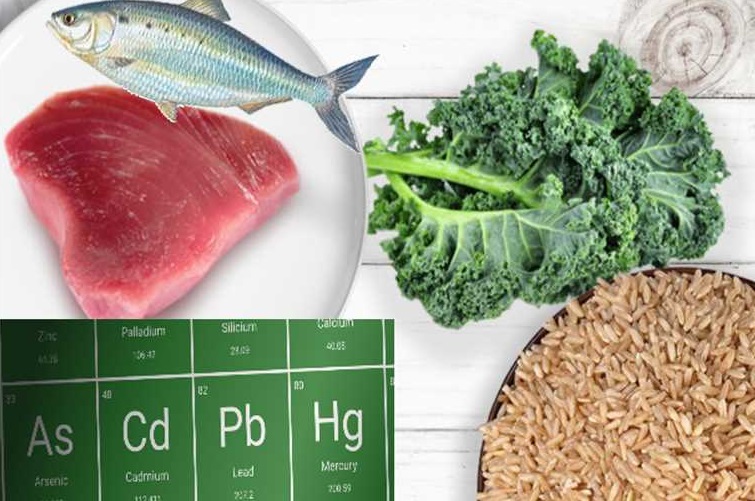 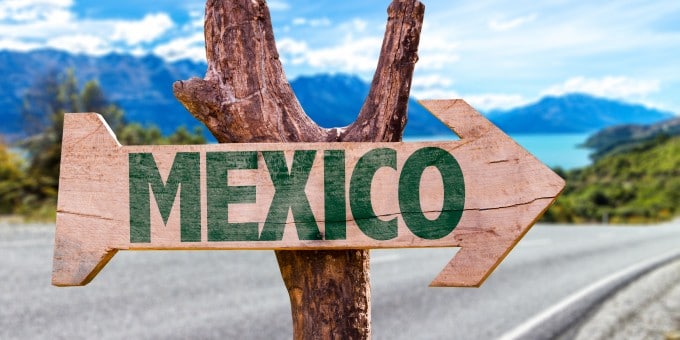 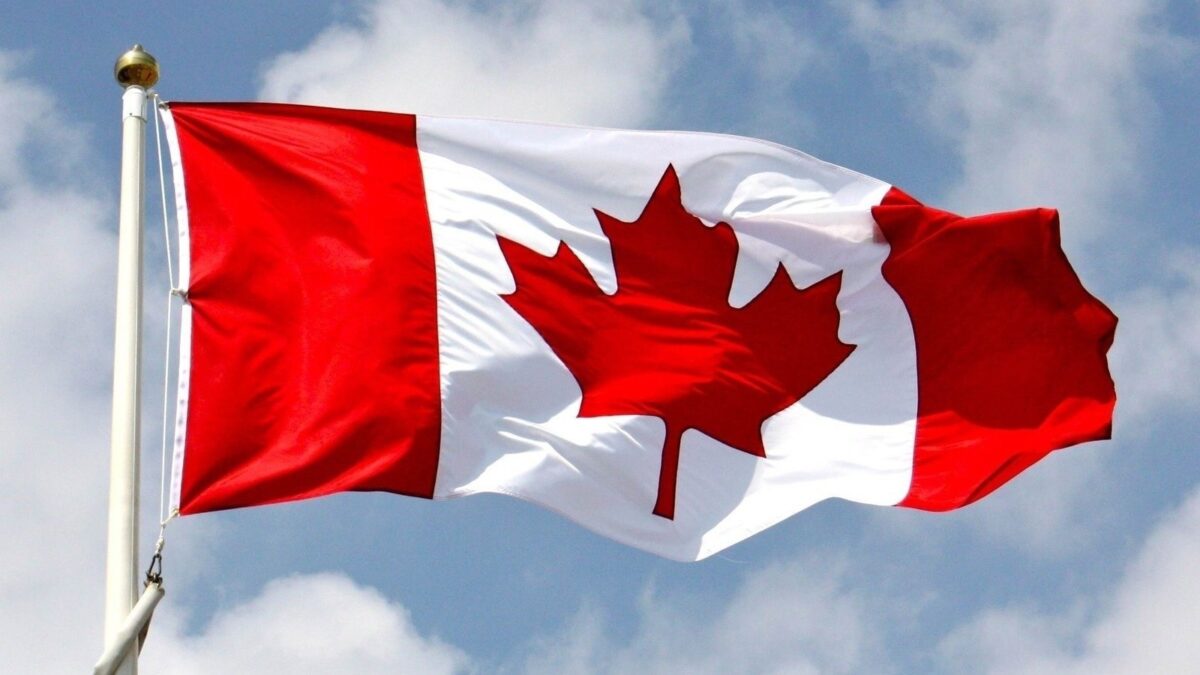