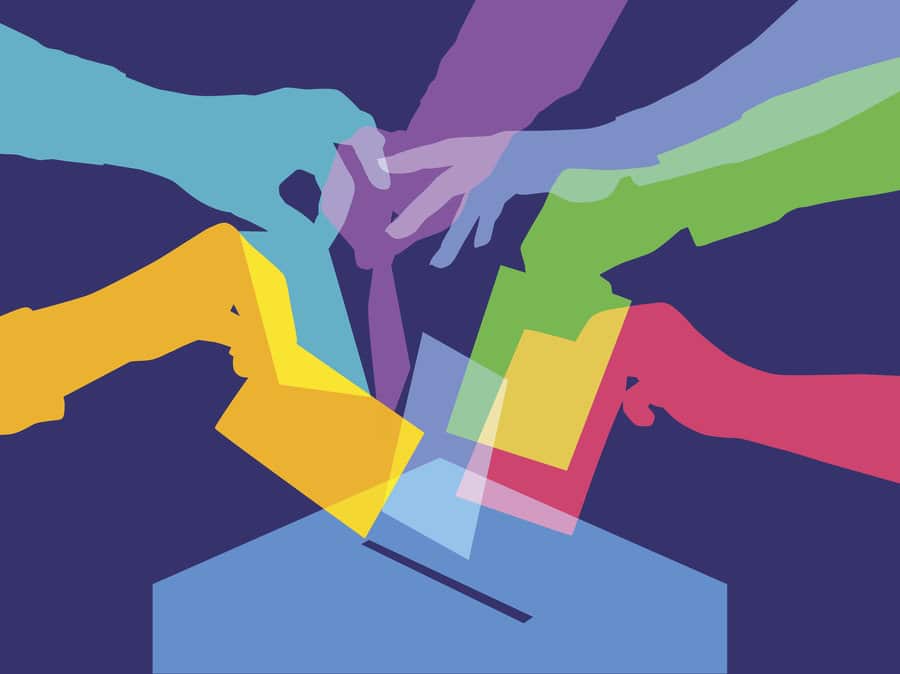 The proposal to legalize recreational marijuana throughout Michigan is expected to be on the November 6th ballot this year.

If Michigan voters vote in its favor and the proposal passes, adults aged 21 and older will be able to buy and use recreational marijuana in the state.

Josh Hovey, the communications director for the Coalition to Regulate Marijuana like Alcohol, has said that if it passes, the result would be a “a very similar licensing structure that is happening right now with medical marijuana.”

“You’re going to see very little difference from what happens today, but there will be a whole lot fewer arrests,” Hovey explained.

“Once our initiative passes, people will be able to possess and consume legally, but the licensing structure will take probably a year to really get off the ground,” Hovey also said.

Mayor Meadors is in favor of the ballot measure and has said, “I support the ballot measure. As long as cities, you know, villages, townships, counties are authorized to set their own course on this, I think that it’s the right way to go. I don’t think the state has to dictate everything to us.”

“It’d be nice to see that pass, and us put the jailing of people for smoking marijuana behind us forever,” Meadows said. 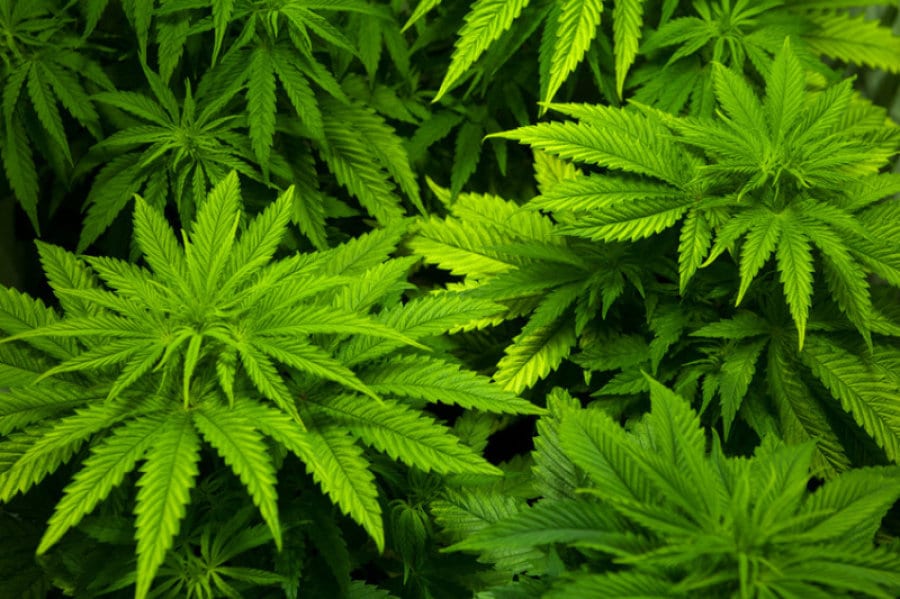 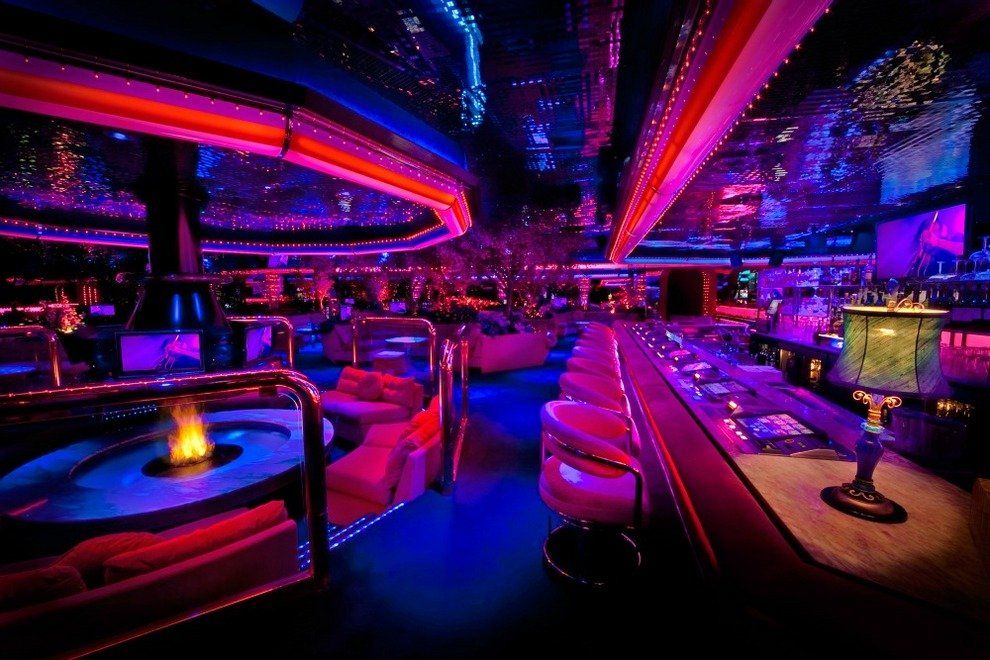 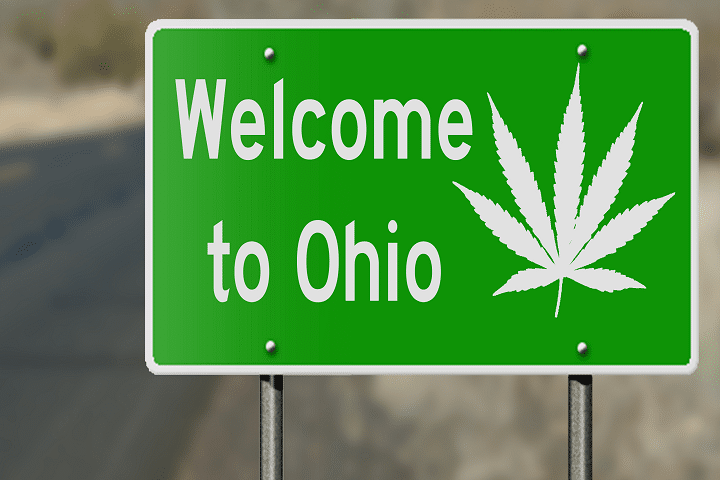