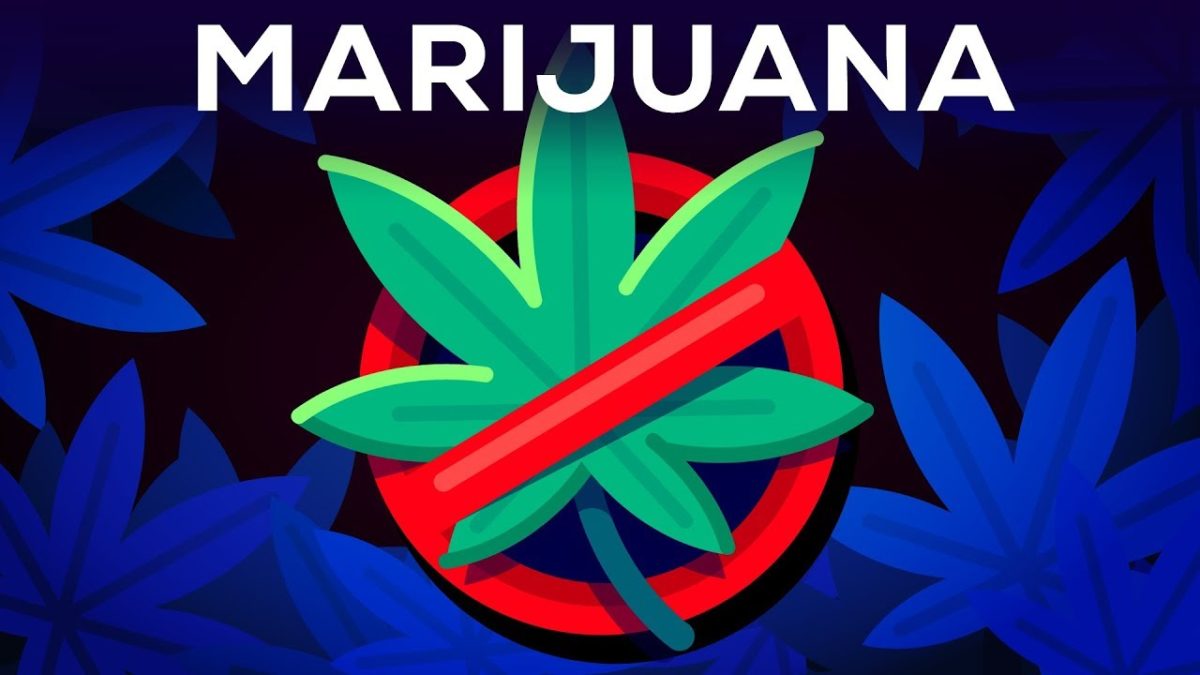 Michigan has spent a whopping $300,000 dollars to air two public service announcements that discuss the dangers of marijuana.

One of these ads however had to be taken down due to major backlash. The other is still on the Michigan Health and Human Services YouTube page.

“I don’t see how that message could be effective,” said Cannabiz Connection CEO, Jamie Cooper.

“I’d be surprised if somebody watched that ad and thought ‘oh my gosh, if I smoke marijuana, I’m going to be a complete loser,'” Cooper said.

“It says ‘Youth Anti Marijuana: Future Self’ and within the ad, the actor said ‘by consuming marijuana, you will have no friends, no money, no career,'” Cooper read of the ad that no longer exists on the webpage.

“That was a cop out, to just remove it like that and pretend it never happened,” Cooper said.

“Our state took us a step back by delivering that kind of message,” Cooper said. “It was pure reefer madness and it was not the message that should be sent especially when a majority of voters voted for recreational use.”

“Whether they’re using it for autism or seizures, they are using it effectively to treat their medical conditions, they’re not using it recreationally. And I don’t want people to believe that it cannot be beneficial for a child that might need it,” Cooper added.

A spokesperson for the Michigan Department of Health and Human Services stated, “The goal of this federally funded media campaign is to address a problem that is well-documented among youth. We’re currently rethinking how to craft the most effective messaging possible for this campaign.” 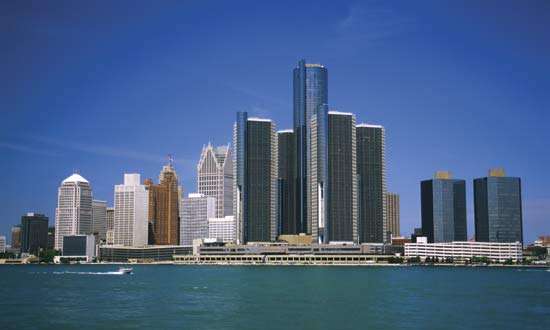 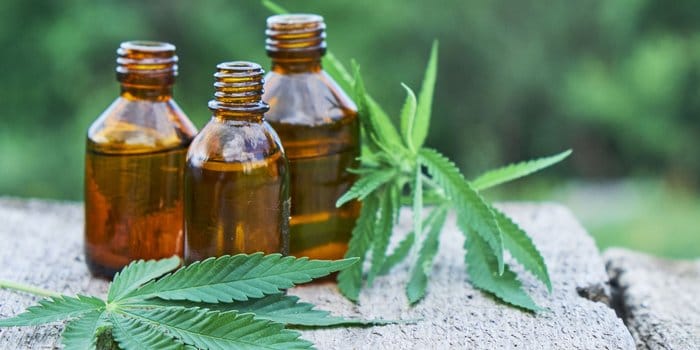 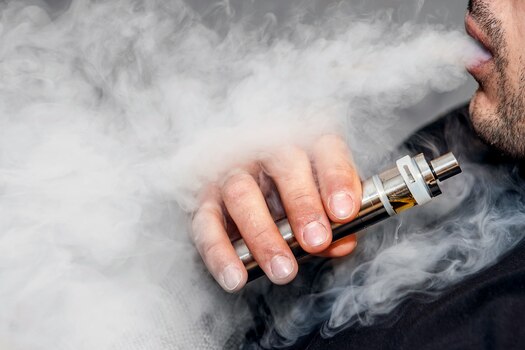