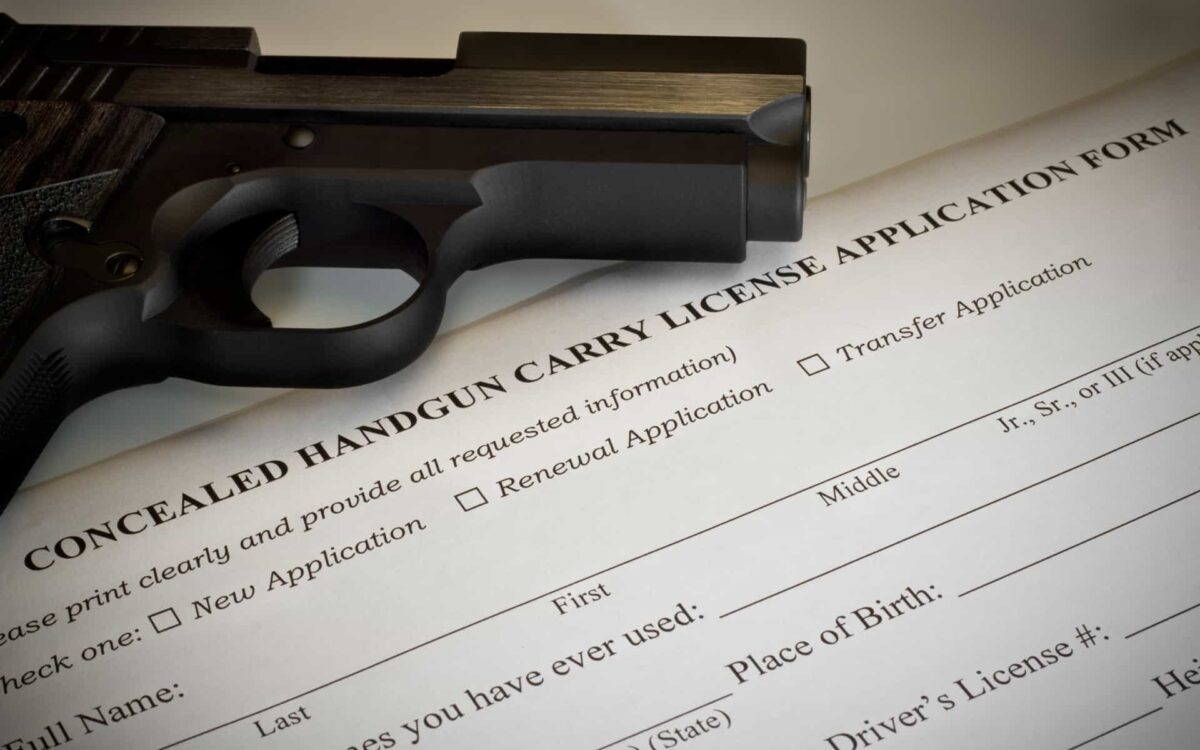 A Minnesota lawmaker is setting out to change the law in order to allow medicinal cannabis patients in the state to get gun permits.

Even though the state has legalized the use of medical cannabis with a physician’s prescription, the drug is still listed as a Schedule 1 drug by the state and federal government. This means it is on the same level as illicit narcotics such as heroin and LSD.

State Rep. Rod Hamilton, R-Mountain Lake, told 5 EYEWITNESS NEWS that he cannot renew his permit to carry a gun or legally use a firearm to hunt in Minnesota because the state and the federal government still list medical cannabis as a Schedule 1 drug. Hamilton has multiple schlerosis and uses medicinal marijuana.

“The bill I am proposing would make medical cannabis a Schedule 2 drug — legal with a prescription but yet allowing you to renew your permit to carry and hunt with a firearm if you so choose,” Hamilton said.

“We need to do this, along with other states like Oklahoma, to get the attention of Congress in Washington, D.C.,” he explained. “It needs to change at the federal level and here so people can legally get their gun permits renewed and so they can hunt with family and friends and not be in violation of the law. No one in the medical cannabis program wants to be in violation of the law.” 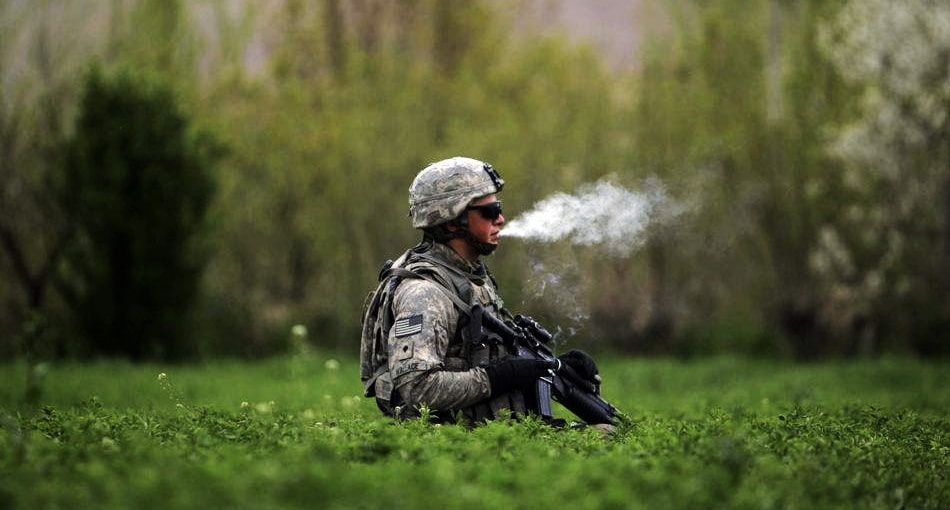 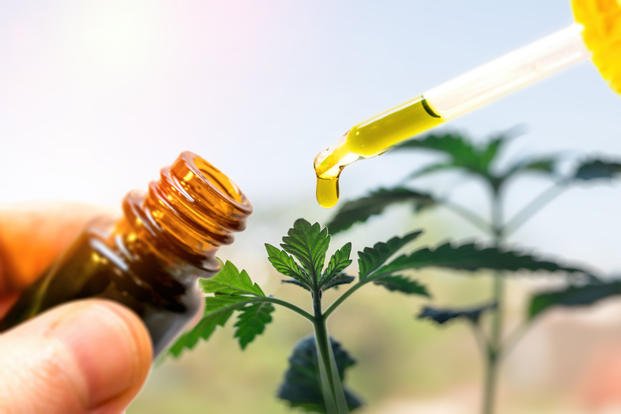 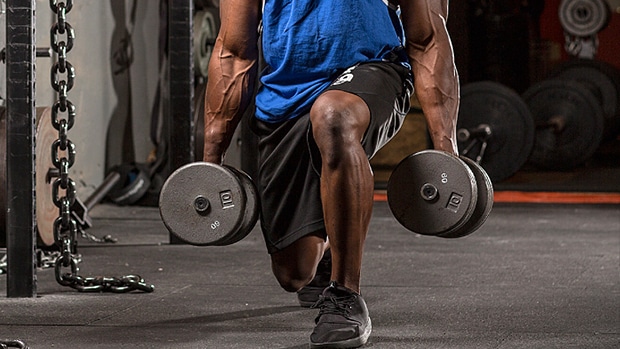