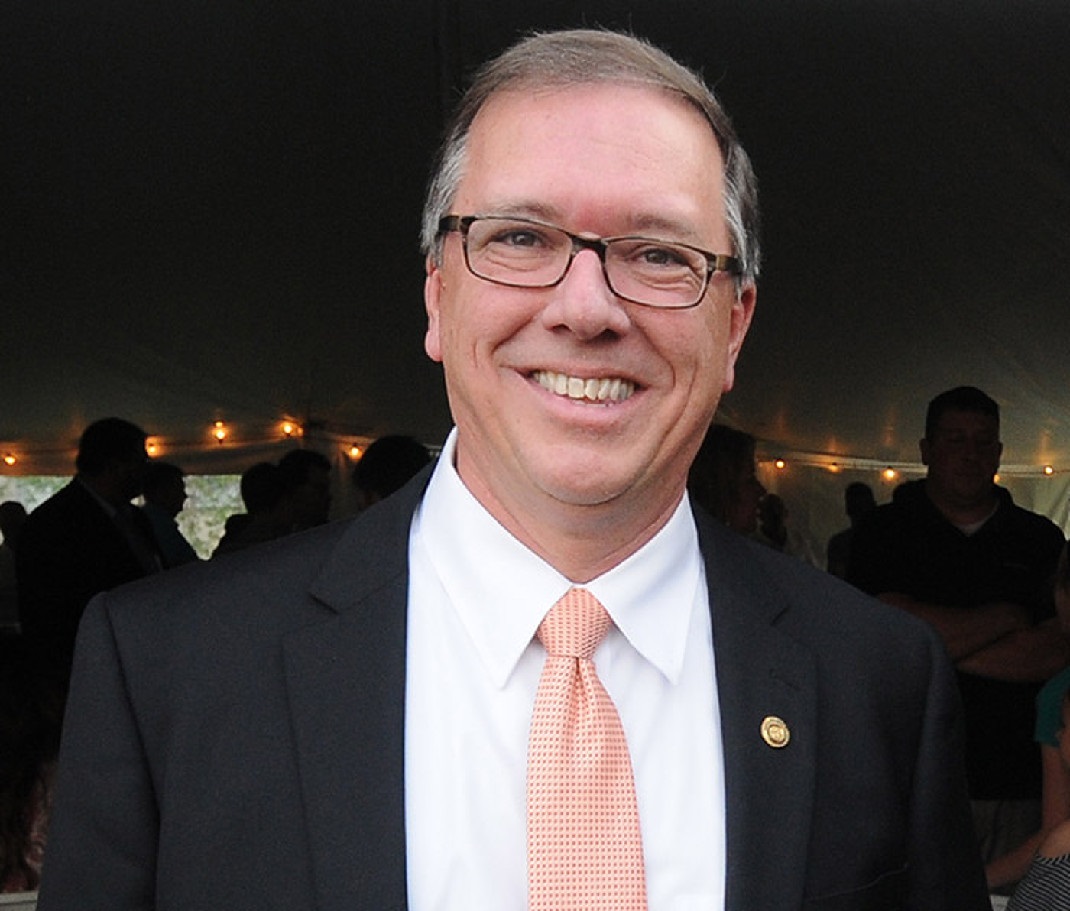 Lyndall Fraker is the director of the section of medical marijuana within the Missouri Department of Health and Senior Services. According to Fraker, medical cannabis legalization was a step toward adult-use in the state.

According to a local FOX 2 Now report, Fraker believes voters could legalize adult-use cannabis in the state as early as 2022. He told the news outlet that he believes medical cannabis legalization was a step toward adult-use in the state.

“Absolutely, I think that was the intent of the drafters. We’ve already heard that they are going to try and work and get it on the ballot, but I don’t think the legislature will do it; I think it will have to be a petition. It’s going to be on the ballot in 2022, I’m very confident in that, but I don’t know what that language will look like,” he commented.

It was in 2018 that Missouri voters approved medical cannabis. The state’s first dispensaries opened their doors to patients only earlier this month.

Four dispensaries will be operating in the state by early next week, FOX 2 Now reported.

According to the news outlet, Fraker hopes to have 96 operational dispensaries by the end of the year. 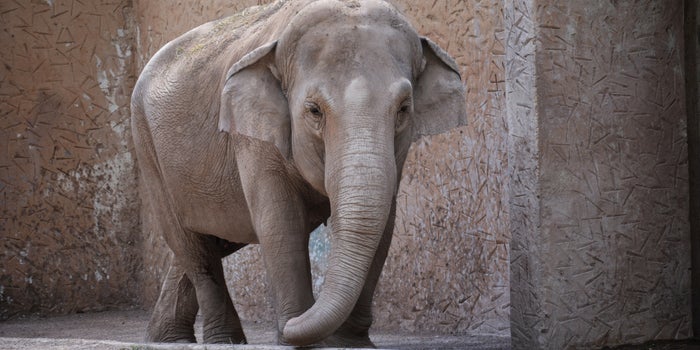 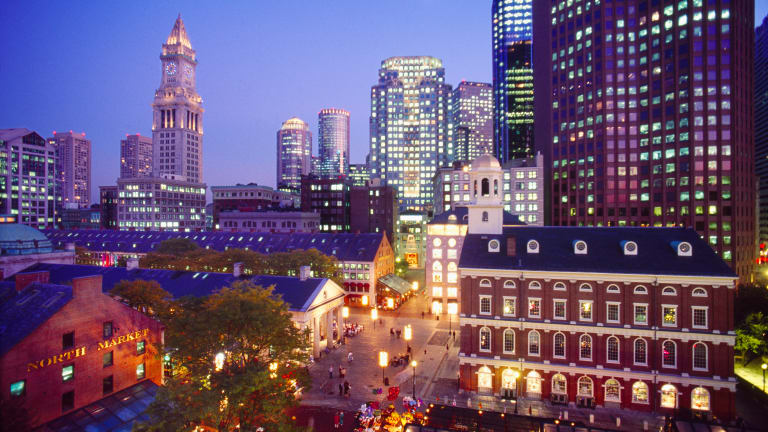 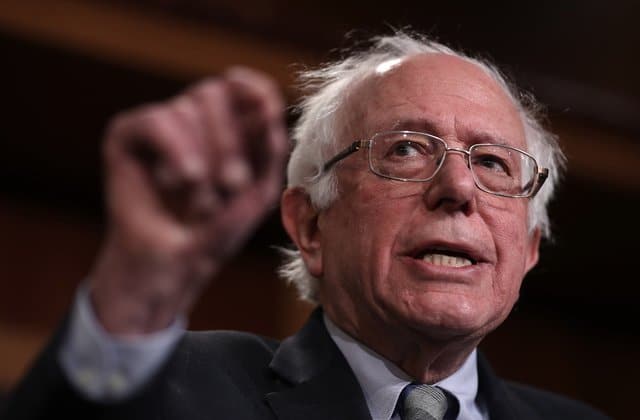