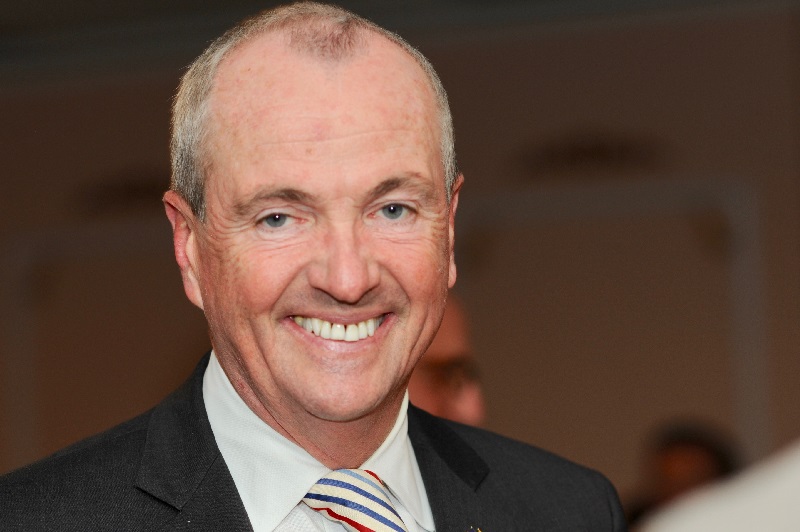 New Jersey’s Governor Phil Murphy has said that the state’s legal weed business could start as soon as this month.

The Governor made the remarks on a radio appearance last week. He said, “I think, if I had to predict, we’re within weeks” of the first marijuana sales to recreational customers, Murphy said during his monthly call-in radio show on WBGO, WNYC and WHYY.

“I would hope in March you’re going to see explicit movement on the medical dispensaries, some number of them being able to sell recreationally.”

The state’s 23 existing medical marijuana dispensaries are owned and operated by 10 companies, eight of which have applied to the New Jersey Cannabis Regulatory Commission for “conversion,” to begin selling marijuana for “adult use.”

CRC Executive Director Jeff Brown said last week that five of those applications had been deemed “complete and are in substantive review.”

The commission will begin accepting applications from potential legal weed dispensary owners on March 15, but those applications will have to undergo a lengthy review process.

Medical marijuana dispensary operators have criticized the CRC for its slow approach to approving conversion applications.

“They’re so concerned with getting it perfect and it’s unfortunate because I think you’re losing a lot of opportunities,” Patrik Jonsson, Curaleaf northeast regional president, told the USA TODAY NETWORK New Jersey earlier this year.

“It’s better to be right than fast and, God willing, that’s what we’ll get,” Murphy said. 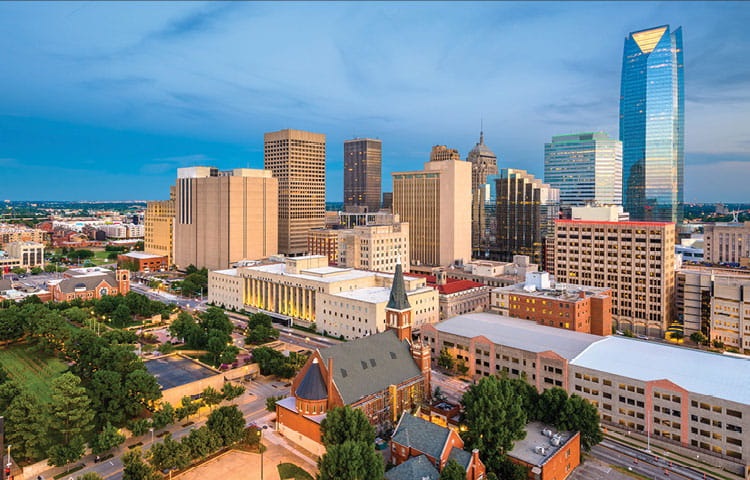