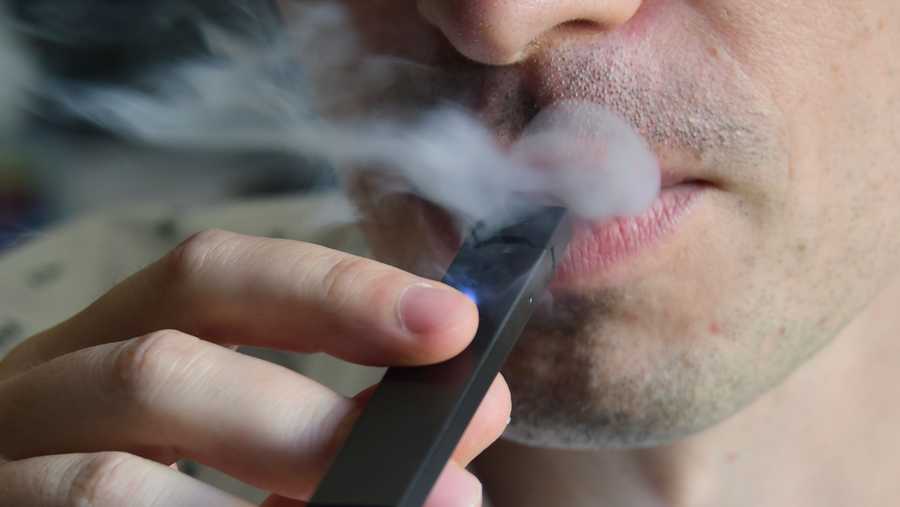 According to a new study published in the medical journal JAMA Pediatrics, young people who vape are more likely to use marijuana.

The research supports the idea that nicotine rewires the developing brain and this changes how people respond to and crave addictive substances.

“Adolescents have a brain that’s still changing and developing,” explained Dr. Nicholas Chadi, the lead author on the study who conducted the research as a fellow in pediatric addiction medicine at Boston Children’s Hospital and Harvard Medical School.

According to Chadi, when a young brain is exposed to an addictive substance such as nicotine, it “tends to be sensitized to other substances; it tends to seek a thrilling, rewarding sensation. And so other substances like marijuana become more appealing.”

The study had analyzed more than 20 pre-existing studies of people ages 10 to 24 and found that the odds of marijuana use were 3.5 times higher in people who vaped compared to those who didn’t.

Chadi sys the link indicates that “e-cigarettes really need to be considered in the broad category of addictive and harmful substances.”

“We can’t think of e-cigarettes as a less-harmful alternative to cigarettes with adolescents,” he explained. This is because “just like cigarettes, e-cigarettes increase your risk of using marijuana, and marijuana, we know, has several implications and negative health consequences in adolescents.” 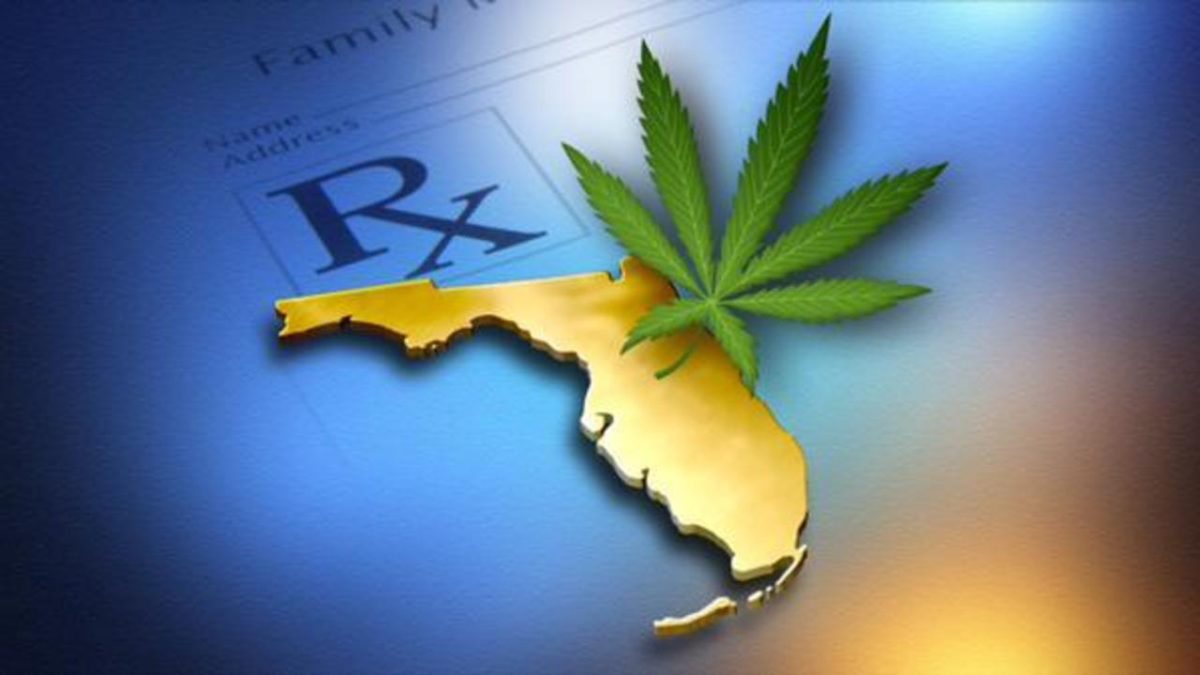 Legal Related
Over 100,000 People Have Signed up for Medical Marijuana in Florida 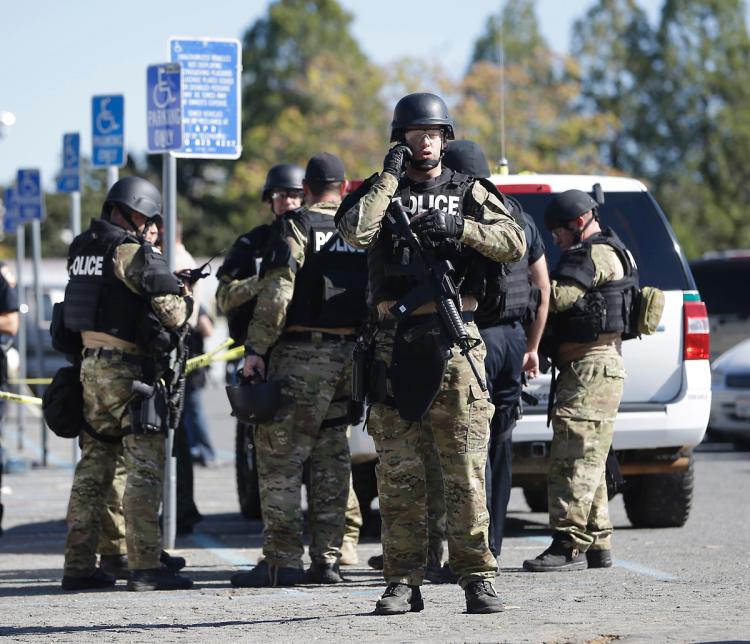 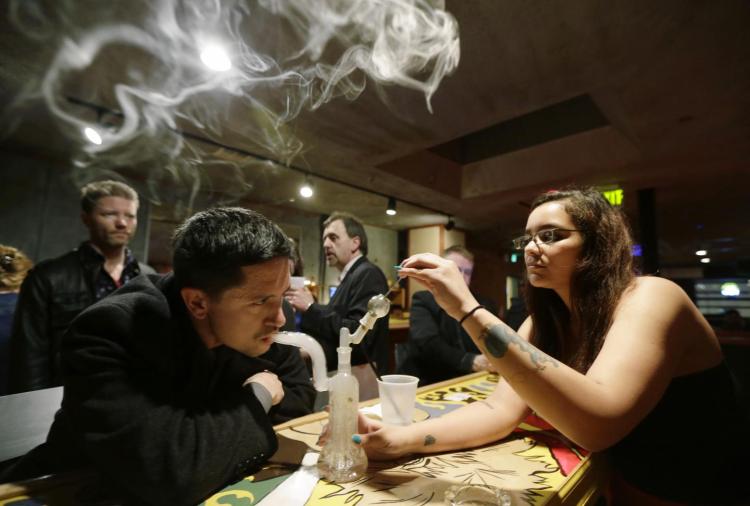