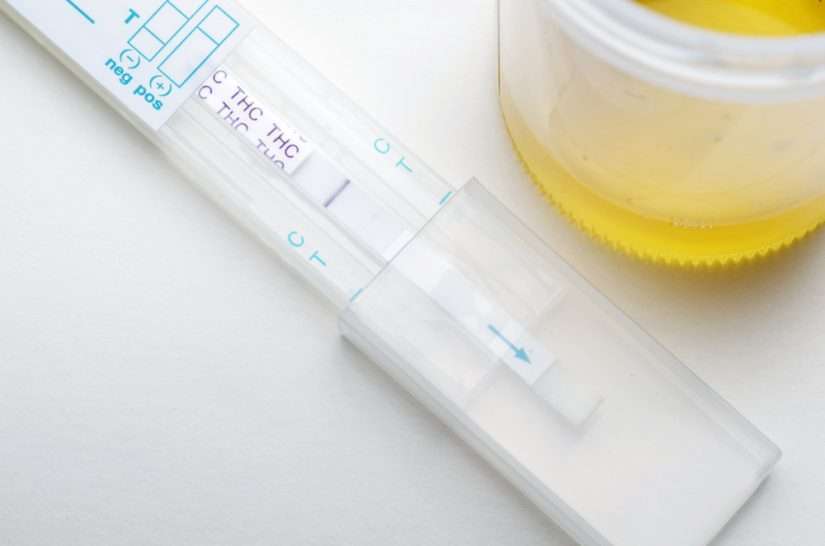 New York allows medical marijuana but has not yet legalized recreational marijuana. Five organizations are allowed to grow and sell the drug for medical use in the state to people who have ‘severe debilitating or life threatening conditions.’

The city’s city council has passed a bill that would prevent many employers from requiring marijuana drug tests for job applicants. Bus drivers as well as police officers would still have to take drug tests though.

The bill, which was authored by public advocate Jumaane D. Williams, would be the first legislation in the country to explicitly prohibit employers from marijuana testing job applicants, according to the New York Times.

The bill has Mayor Bill DeBlasio’s support but wouldn’t be enacted for at least a year after passage.

NORML deputy director Paul Armentano said to Rolling Stone, “I’m unaware of any other municipality, and certainly not a city the size of New York City, enacting similar legislation limiting the scope of drug screenings and the consequences associated with a positive test result in such a manner.” 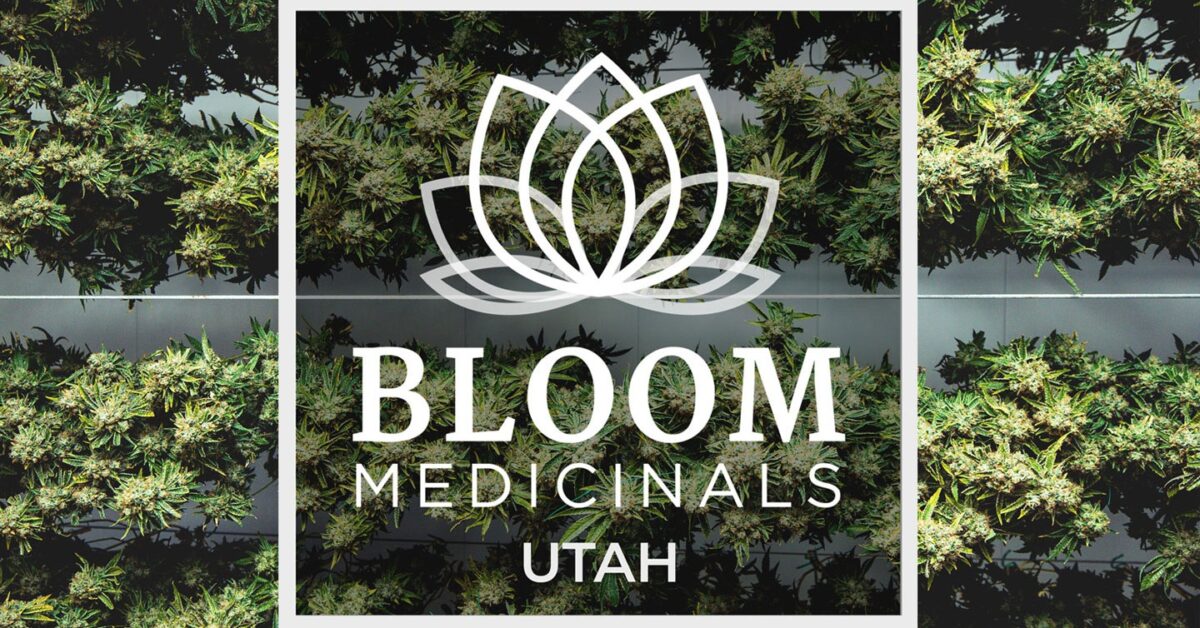 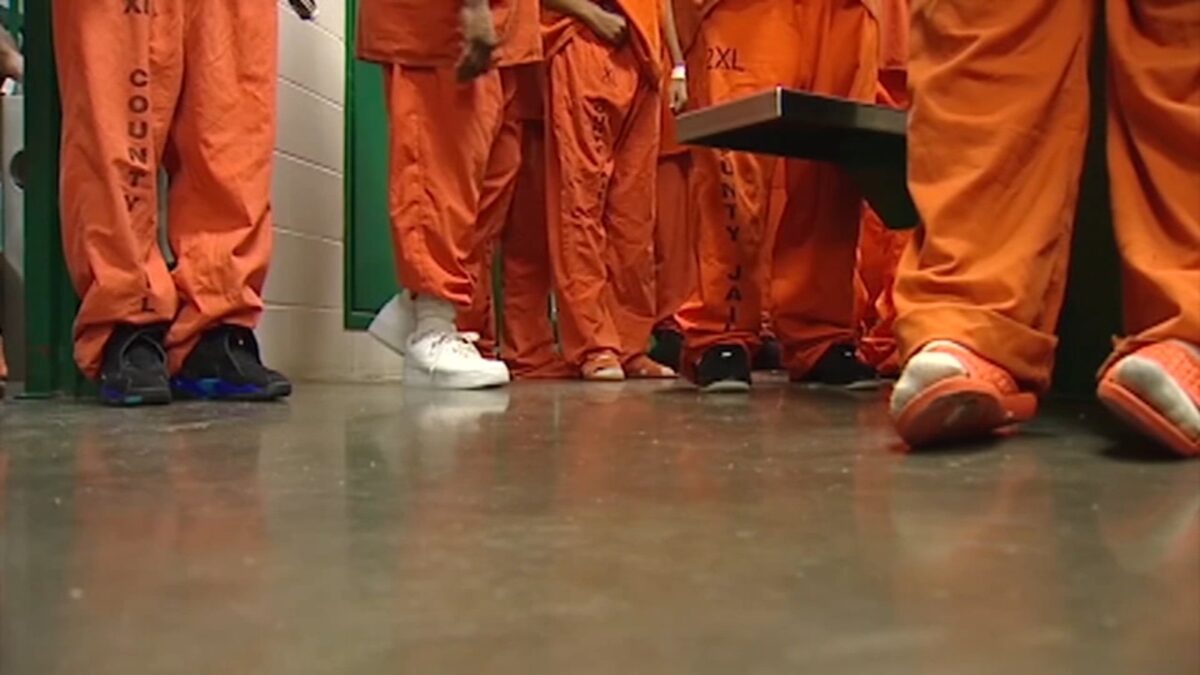