As adult-use cannabis thrives in New York, some residents say their lives are still ruined due to past cannabis convictions that haunt their records. While programs are in place to clear certain types of records, lawyers worry the state isn’t doing enough.

The Marijuana Regulation and Taxation Act (MRTA) passed last year, and under the MRTA, certain people can ask the court to vacate their convictions if they are experiencing “severe or ongoing consequences related to either their conviction or the sentence,” according to the law.

To date, the state expunged or suppressed search results for nearly 400,000 cannabis-related convictions. Plus last March, the New York State Cannabis Control Board voted unanimously to propose regulations to allow the first couple hundred retail licenses to be given to people convicted of cannabis-related crimes.

Still, certain cases are being denied by county district attorney offices in the state. On June 22, Syracuse.com and NY Cannabis Insider profiled some New York cases involving people who are still trying to clear their name but not finding any luck. In some cases, small details such as the amount of cannabis can make all the difference in the expungement process.

Lawyers say everyone with a cannabis-related conviction faces “severe or ongoing consequences.”

“I cannot imagine an instance where a prior marijuana conviction does not cause severe or ongoing consequences,” said Wei Hu, an attorney and founder of MRTA Law who is representing two clients as their applications to vacate are being opposed by the Nassau and Dutchess County DA offices.

But lawyers like Hu say the state isn’t doing enough to erase cannabis convictions from the past, often over minor discrepancies. And the consequences can ruin a person’s career.

“It impacts the family, it impacts personal relationships, it impacts your professional ones, it disenfranchises people from voting, it keeps people out of public housing, it disables them from sustainable employment, and it’s one of the most pernicious laws that still exists when you now have legal and regulated sales,” said Hu.

In other words, it’s hypocritical for New Yorkers on one hand to get rich while others are still facing the consequences of the failed War on Drugs.

New York officials have less than a year to finish automatic expungements, but only certain types of crimes are eligible. “If you were convicted of violating Sections 221.05, 221.10, 221.15, 221.20, 221.35, or 221.40 of the Penal Law, you are entitled to automatic expungement and sealing,” the law states. “These convictions currently will not appear in a criminal history search requested through the Courts or the Division of Criminal Justice Services. Automatic expungement of these charges will be completed on or before March 31, 2023.”

Other States Take the Lead in Expungement Process Improvements

States like Colorado and Illinois are making improvements to their expungement systems.

In Colorado, Gov. Jared Polis signed Senate Bill 99 into law on May 31, where automatic expungements are not part of the program. It further expands and streamlines the state’s automatic record sealing process. He also used his executive authority to pardon several thousand Coloradans convicted of low-level cannabis offenses.

In Illinois, Democratic Gov. J.B. Pritzker signed House Bill 4392, amending state law so that the courts are no longer able to deny petitioners’ requests to have their criminal records expunged solely because of a cannabis-related drug test failure.

New York still has the potential to improve its expungement processes.

The post New Yorkers Attempt to Clear Names for Plant That is Now Legal appeared first on High Times. 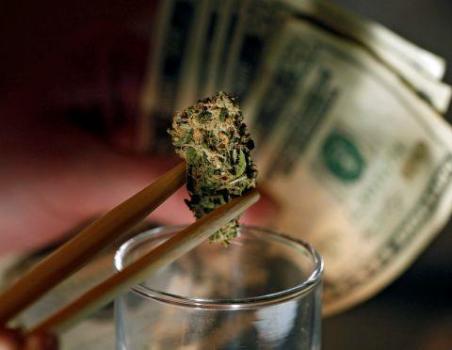 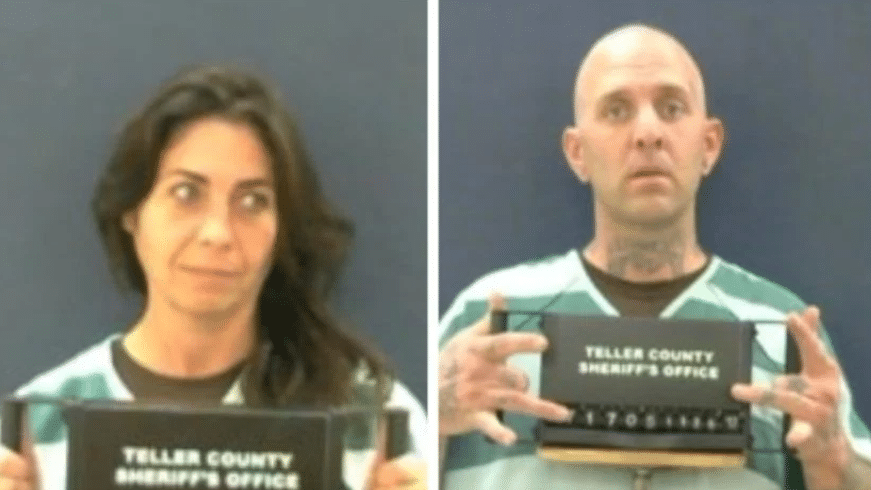 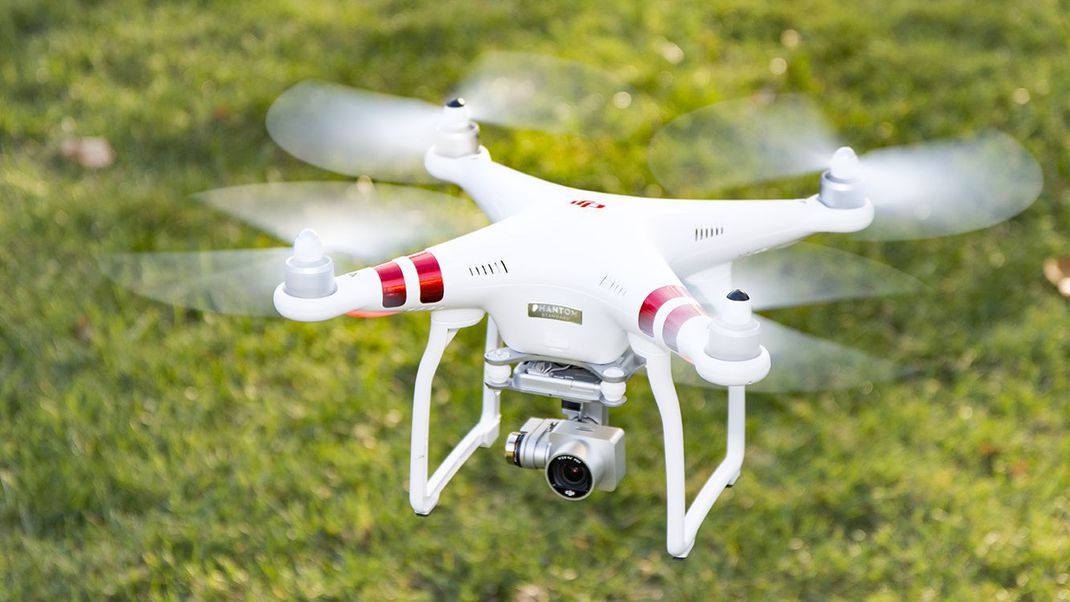